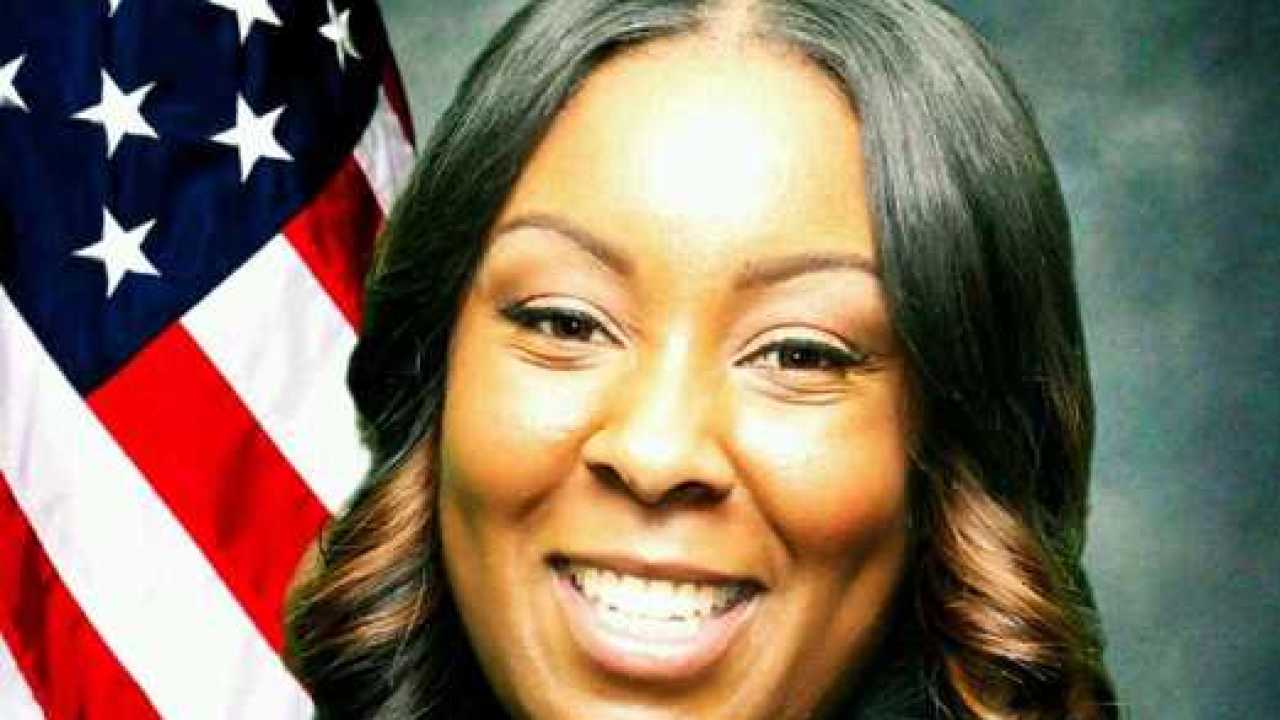 The top cop in Henderson is now out of a job after she was placed on administrative leave in March. 13 Investigates has reported Watson was involved in a bitter battle with both of Henderson's police unions and was the target of multiple investigations. 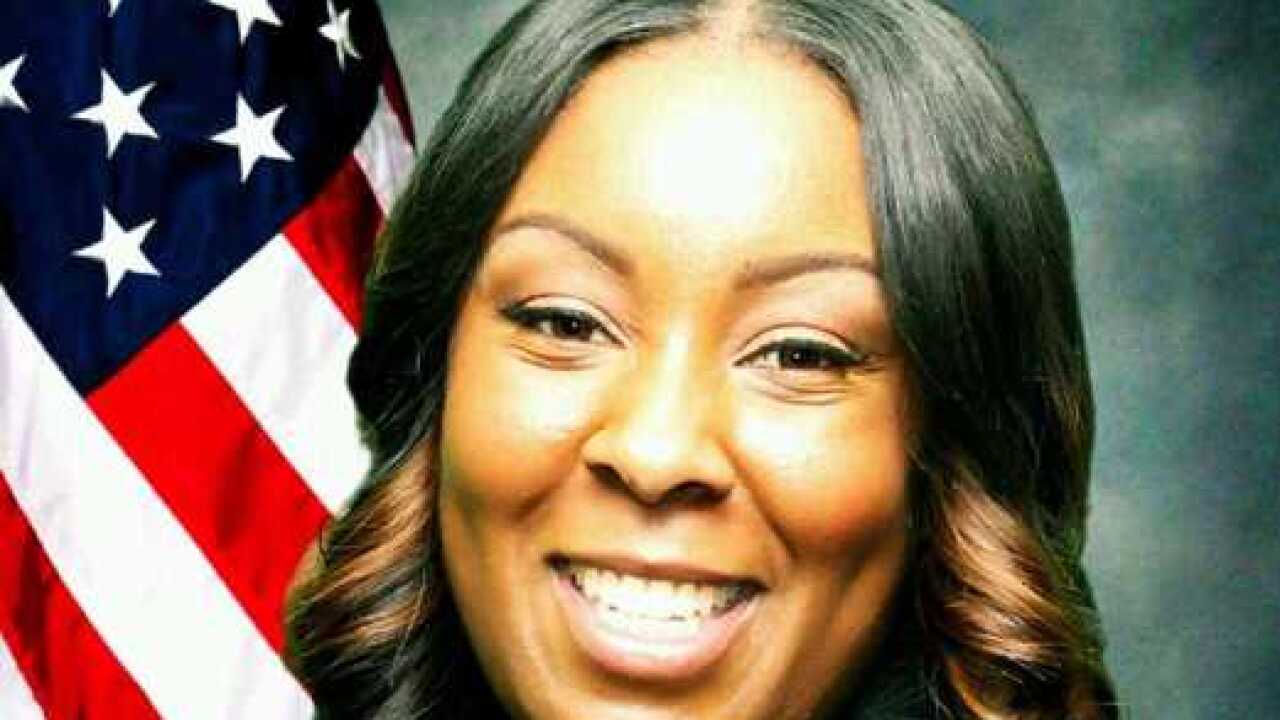 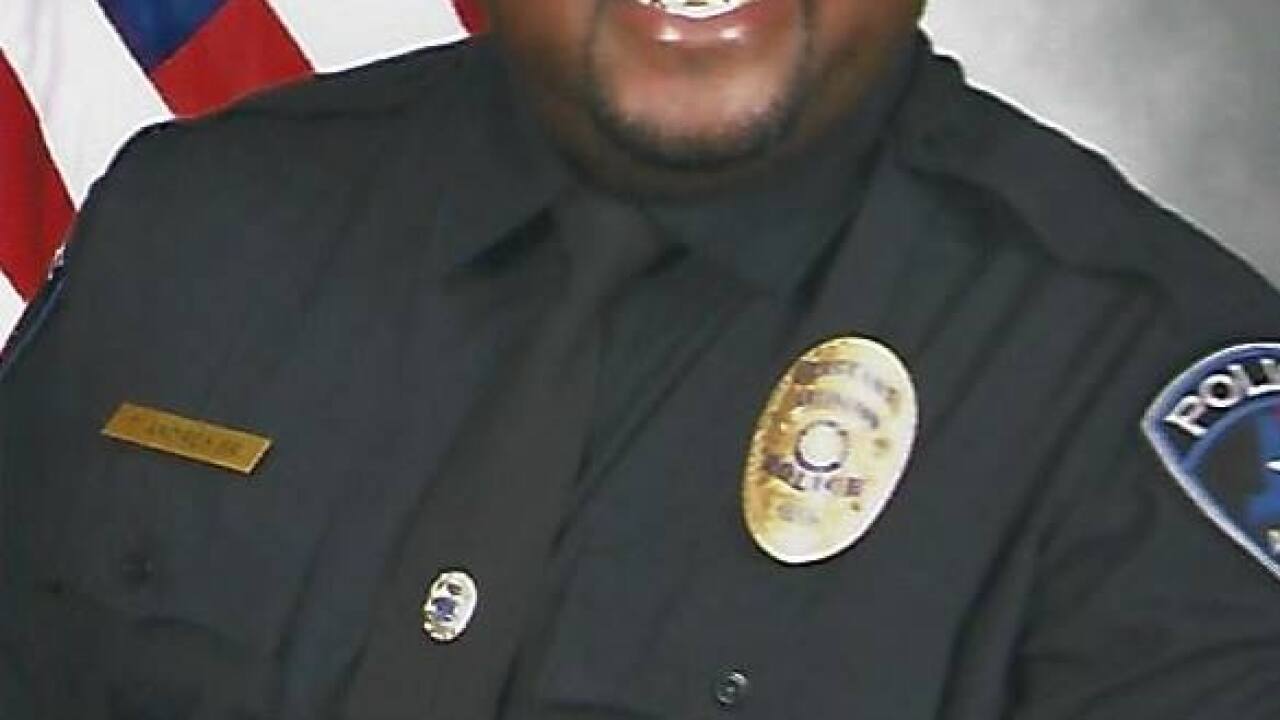 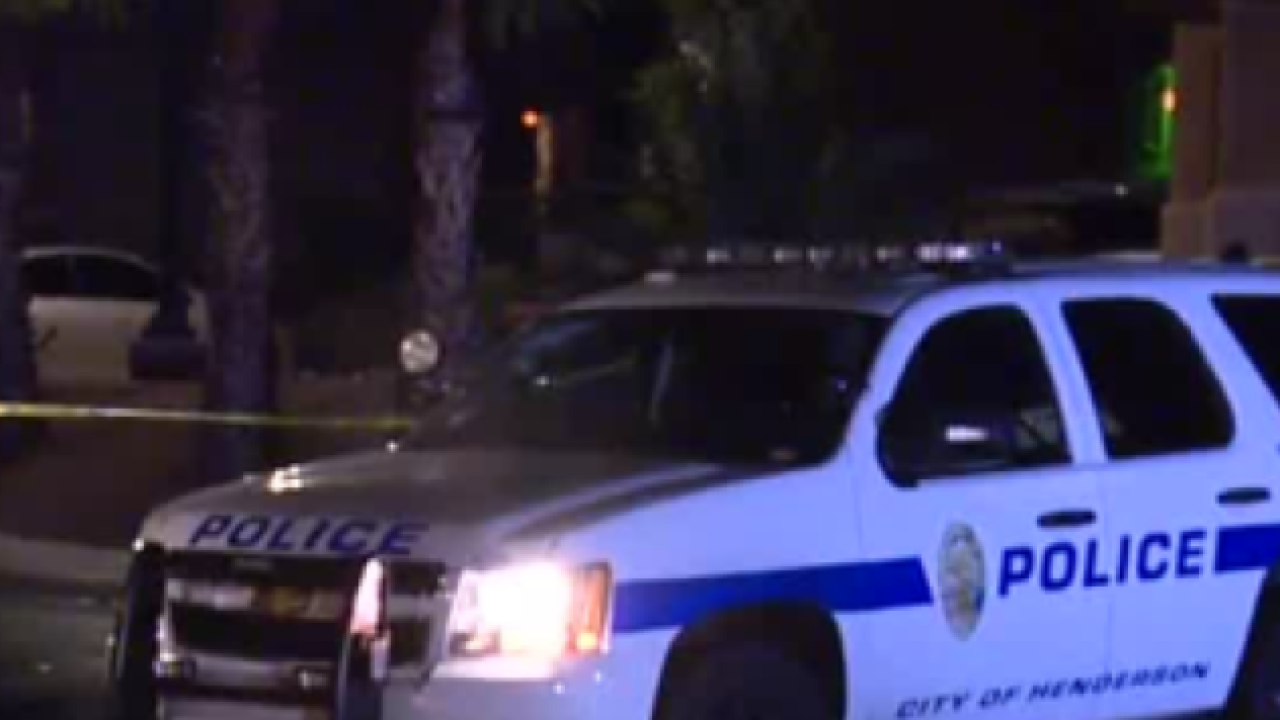 Watson held the position for less than two years and Thursday's announcement comes just weeks after she was first placed on paid leave, before being moved to unpaid leave.

No official reason was given for her leave.

UPDATE 11 PM:
She was hired as the outsider to reform a department with a history of officer misconduct, arrests and sweeping scandals under the rug but now Police Chief LaTesha Watson is facing troubles of her own after being placed on administrative leave, Thursday.

The official reason for the administrative leave has not been made public, but it comes at the same time Chief Watson, Deputy Chief Thedrick Andres, City of Henderson, City of Henderson Police Department and both police unions are embroiled in a bitter battle.

13 Action News has obtained a copy of a complaint filed on behalf of the Henderson Police Supervisors Association and Henderson Police Officers Association which claims Chief Watson, Deputy Chief Andres, and the City of Henderson violated multiple state laws regarding employees rights to participate in union activities without interference or discrimination.

The complaint was filed on Nov. 16, 2018 but claims the violations began soon after Watson arrived from a police department in Texas.

The documents claim Watson asked for and received lists of both union's boards of directors and members of their Grievance Committees.

The complaint goes on to claim Watson singled out the current President of the Henderson Police Supervisor Association, adding she had a 'mole' in the labor union who was revealing secret information and the president needed to "separate work from union matters and activities."

The documents further claim the President was admonished shortly after and was warned he would receive progressive discipline if his behavior and his duties continued within the union.

The complaint claims the Secretary of the police supervisors association was denied assignments which were intended to prevent her from promotional opportunities within the department, based on conversations with Deputy Chief Andres.

The document claims Watson treated a Lieutenant with "personal and professional disrespect and animus" after learning of a prior off-duty DUI arrest.

Additional claims include Watson distributed material with religious overtones to ranking officers and the department denied a specialized assignment to a transgender officer who holds a position on the Grievance Committee with the Henderson Police Officer Association.

The City of Henderson has asked for more time, requesting an April 15 deadline, to respond to the Local Government Employee Management Relations Board complaint.

Last week, the unions objected to the extension and asked the board to move quickly on the complaint.

Henderson Police Chief LaTesha Watson is on administrative leave until further notice, according to officials.

Authorities say, "City Manager Richard Derrick has the utmost confidence in the department’s leadership and Henderson will continue to be one of America’s safest cities thanks to the many fine officers and civilians that work at the Henderson Police Department."

The city has not commented on the circumstances surrounding the administrative leave.

1994: Started her law enforcement career in 1994 with the Hutchins Police Department in Hutchins, Texas

November 2018: Chief Watson talks to 13 Action News about her first year on the job and her plans.