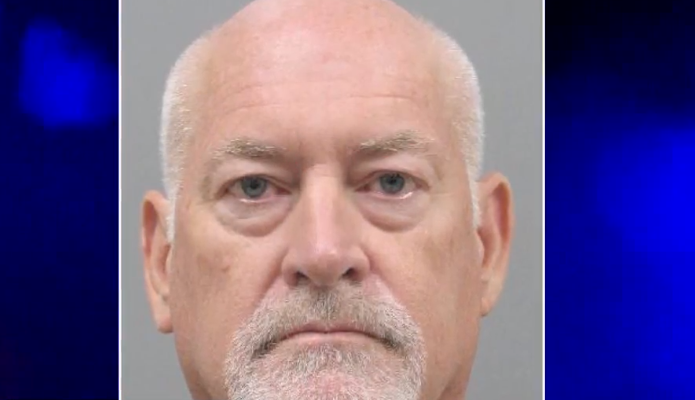 New details are emerging about the Henderson man accused of killing his wife. 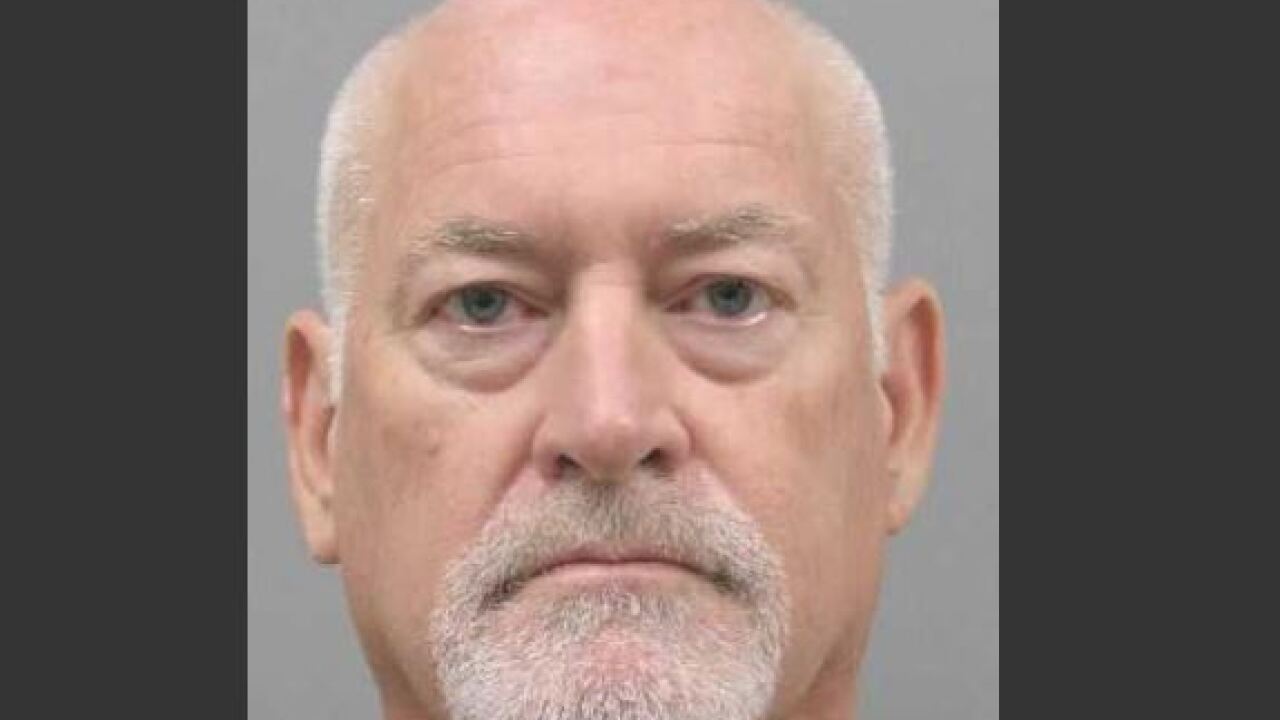 HENDERSON (KTNV) — UPDATE MAY 20: New details are emerging about the Henderson man accused of killing his wife.

Authorities say Alan Sylwester's previous wife died under suspicious circumstances in California and police in Henderson said they started questioning him in March after noticing strange marks on his second wife's, later identified as Karen Byrer, wrist after he claimed to find her deceased in bed.

Sylwester has been charged with the murder of Byrer, but not charged in the death of his first.

Livermore police said he was questioned about that incident and not ruled out as a suspect as the investigation there remains open.

An autopsy in Clark County determined Byer died of asphyxiation with the coroner ruling her death a homicide.

Police in Northern California said Laura Gilliom died from an overdose of prescription medications, but detectives are discussing the two cases – noting similar circumstances - including bruising on both wrists and claims of "rough sex" by Sylwester before the women passed.

62-year-old Alan Sylwester was arrested on May 14 for Open Murder.

10 days prior, on May 4, firefighters responded to calls of an unresponsive 63-year-old woman on the 100 block of Caminito Amore in Lake Las Vegas.

Investigators were suspicious of foul play. On May 9, the Clark County Coroner's Office ruled the death a homicide.

This is being investigated as the fifth homicide in Henderson for 2019.