Bob the tortoise back home in Henderson 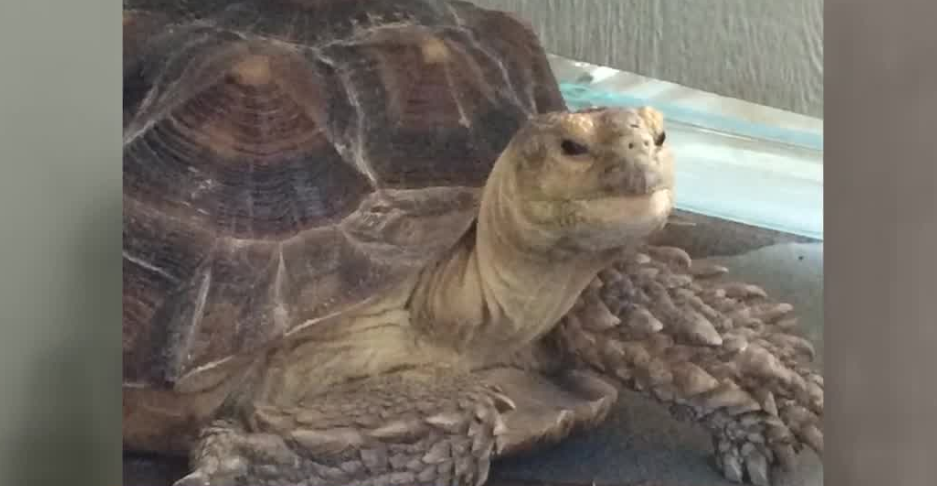 A Las Vegas man is distraught after his beloved tortoise disappeared from his backyard.

UPDATE JULY 20: Bob the tortoise was found nearby. His owner believes that someone dropped him off.

ORIGINAL STORY
A Henderson man is distraught after his beloved tortoise disappeared from his backyard.

Bob the tortoise is 6 years old and may have been taken from his home last week.

His owner, Peter Grave, says that Bob was kept behind locks and his home owners association reviewed their surveillance tapes and did not see the tortoise wandering away.

Bob has helped raise thousands of dollars for St. Baldrick's Foundation pediatric cancer research over the years by attending various events and allowing people to take photographs with him for a small donation.

Grave says Bob weighs 60 pounds and is 16 inches across. He has a brown and tan shell and lived at a home near Eastern and East Torino avenues.

If you have seen Bob, please contact the owner through PawBoost.com by clicking here.