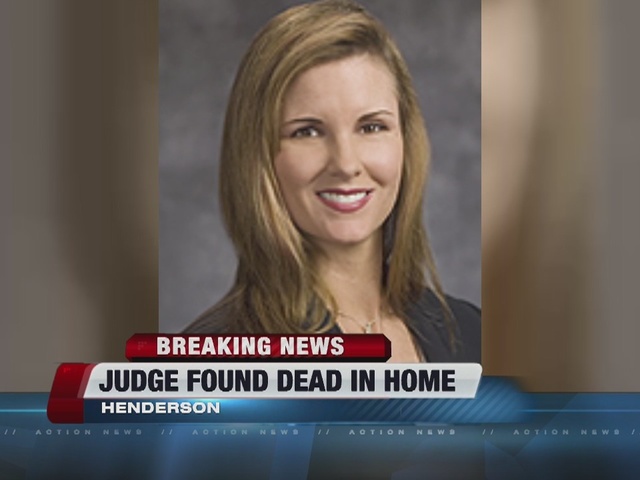 A Henderson judge was found dead in her home on Sunday. 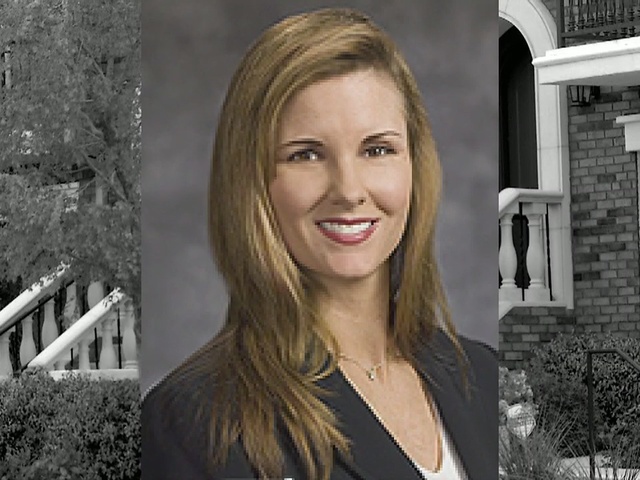 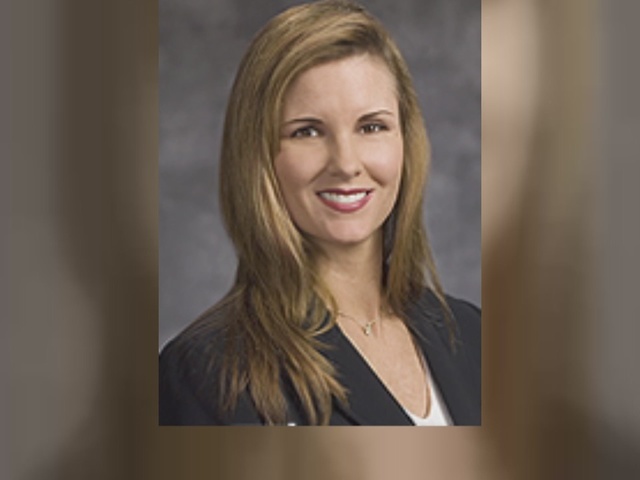 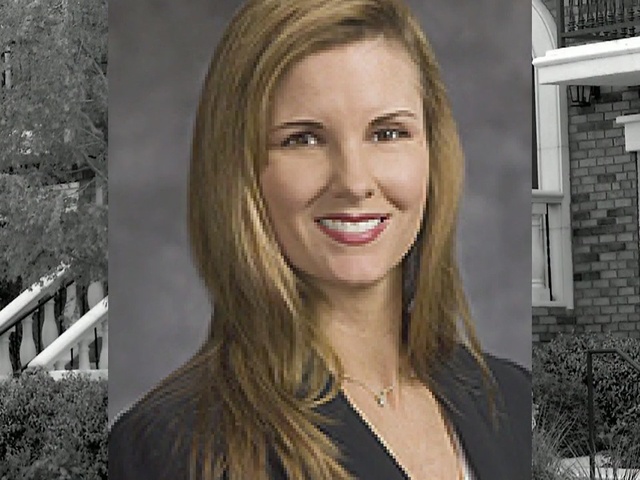 By: Rebecca Lewis, Stephanie Zepelin
Posted at 11:38 AM, Mar 14, 2016
UPDATE:  Judge Diana Hampton has been in the legal scene for more than a decade, but neighbors say she moved into Inspirada just a few months ago.
At the end of last summer, her neighbors say Hampton and two middle school aged boys moved in.
Hampton brought programs to Henderson to teach kids about making smart choices, and being more responsible drivers.
She was the first female judge elected in Henderson.
Before becoming a judge she was in private practice, then she became the deputy city attorney in Henderson.
ORIGINAL STORY:
A Henderson judge was found dead in her home on Sunday.
Investigators say they were called to a home on the 3100 block of Palazzo Reale Avenue for a welfare check.
They found the body Henderson Municipal Judge Diana Hampton inside the home deceased. Hampton was 50 years old.
There were no signs of foul play. Investigators say her death does not appear to be suspicious. The Clark County coroner will release the official cause of death.
Henderson Mayor Andy Hafen and the Henderson City Council have released the following statement:
It was with great sadness that my colleagues on the city council and I learned of Judge Hampton’s passing. We want to express our deepest condolences to her family, staff and all those she knew and loved.
As a deputy city attorney, she was very involved helping prosecute crime throughout the city. As a judge, she was instrumental in creating the Interactive Driver’s Education program and establishing the “Life of Crime” program in the courts.
She partnered with our Police Department to help Henderson youth understand the consequences of choices and helped them learn about personal responsibility and positive decision making.
She was a great advocate for justice and fairness.
She was a leader, serving as Chief Judge and working tirelessly to help make our community better. Her presence on the bench and in our community will be deeply missed.
Scripps Only Content 2015