Historic and haunted - the Hotel Apache and Binion's Gambling Hall was once host to some of Hollywood's most famous stars such as Clark Gable and Lucille Ball. While no one knows whose spirits have stuck around, 13 Action News Anchor Jackie Kostek shows you that there's a belief many are still there in spirit. 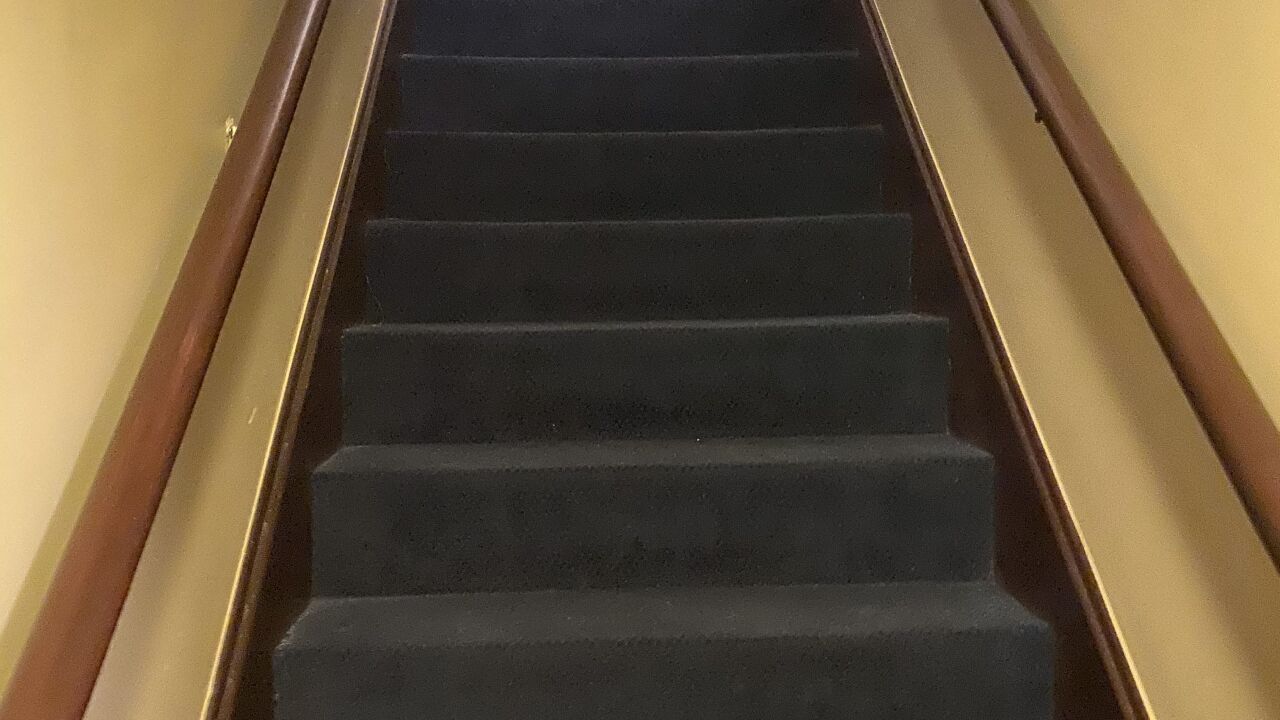 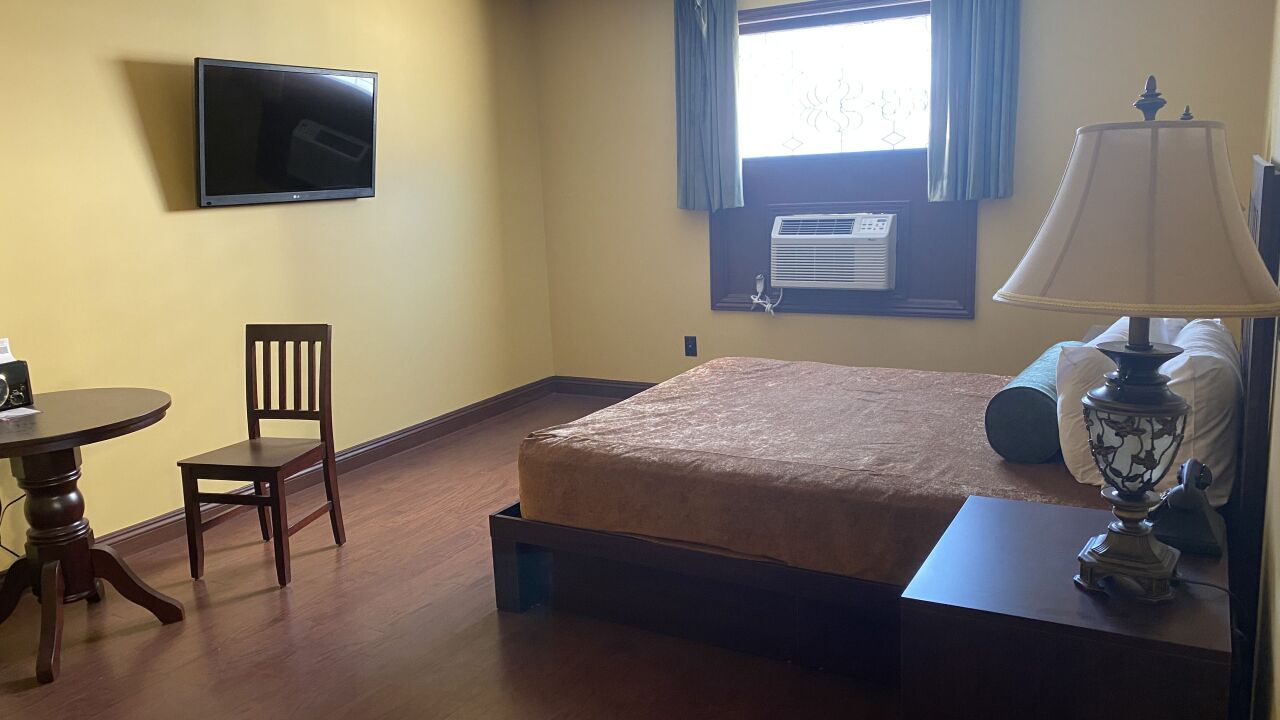 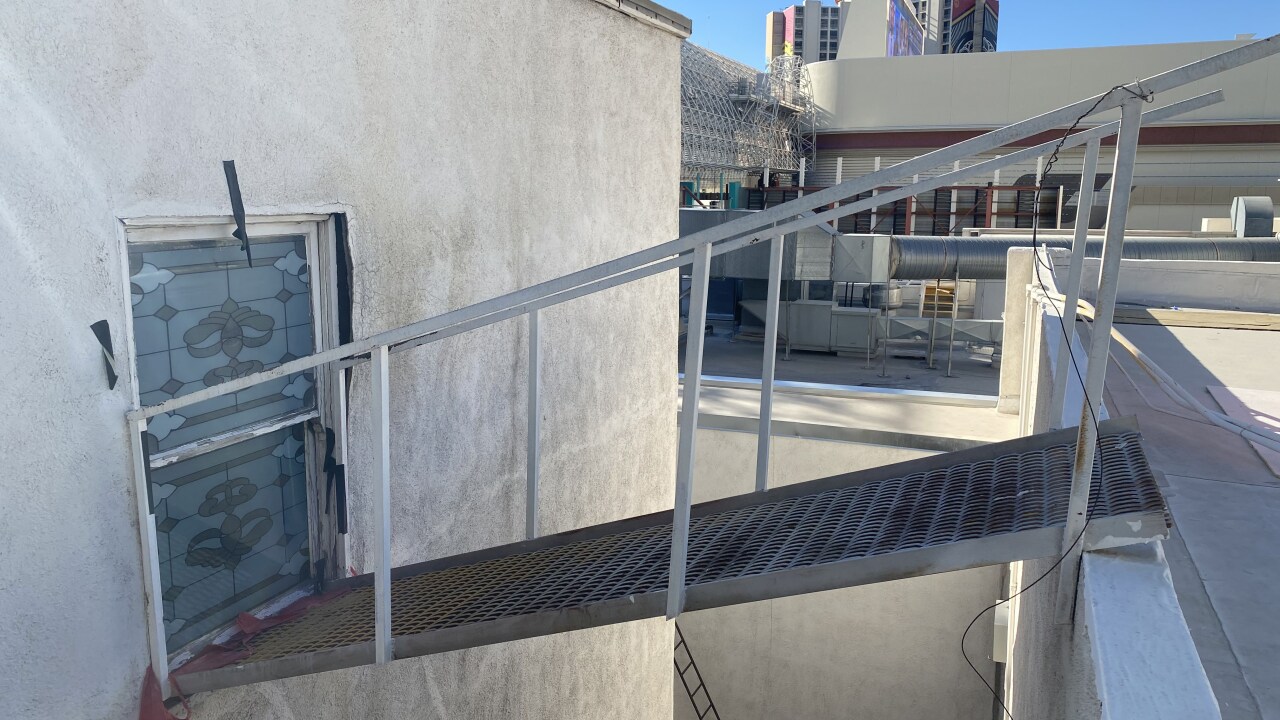 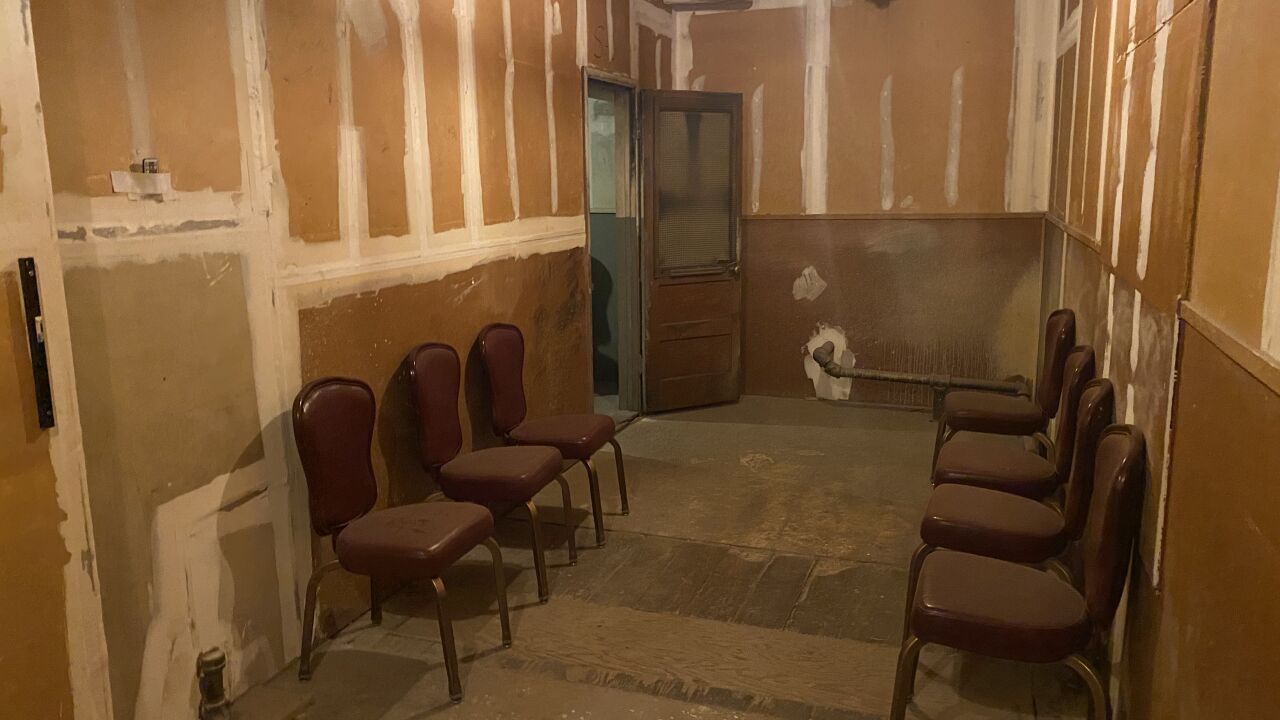 LAS VEGAS (KTNV) — Down the long and narrow hallways of the Hotel Apache and up four flights you'll land at room 400, once known as the penthouse of the historic downtown hotel.

Tony Cornero, one of the original owners, was a bootlegger and gambling entrepreneur and as Elizabeth Bristow explained, he wasn't known for being a very up and up businessman.

Haunted Las Vegas: Did Elvis ever really leave the Westgate?

"Sometimes with that type of business can come some interesting activity that happens around those people and it's likely some of that activity found its way near this property, if not potentially on it," said Bristow, who's the social media manager for TLC Casinos.

And ever since, the property with its quirky rolling hallways and dusty secret rooms, has been known for paranormal activity. Employees and guests report hearing voices, seeing shadows and noticing objects have moved. Even Bristow herself has been caught dumbfounded.

"Right before we reopened the hotel after remodeling it, the employees got to stay to do a test run, make sure everything was working the way it was supposed to work," she said.

Bristow arrived early in the afternoon before her friend was to join her. She began to hear noise in the next room, like someone was moving furniture and even trying to open the windows...which had just been sealed.

Bristow said that experience made all the other reports feel very real.

And for someone who believes in that kind of thing, she said it was not only interesting but great!