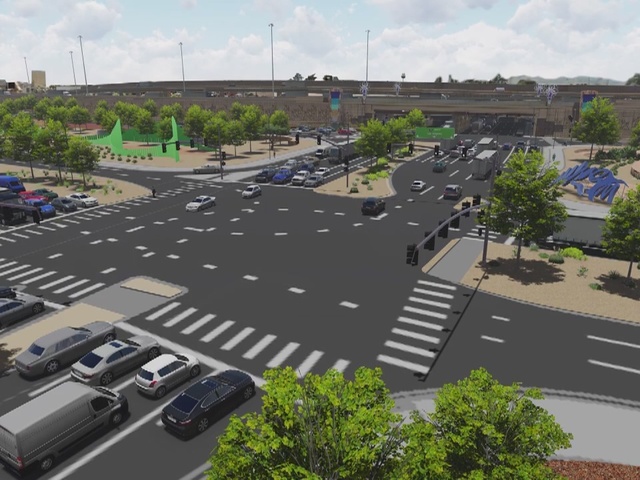 A groundbreaking ceremony was held for Project NEON today in downtown Las Vegas. 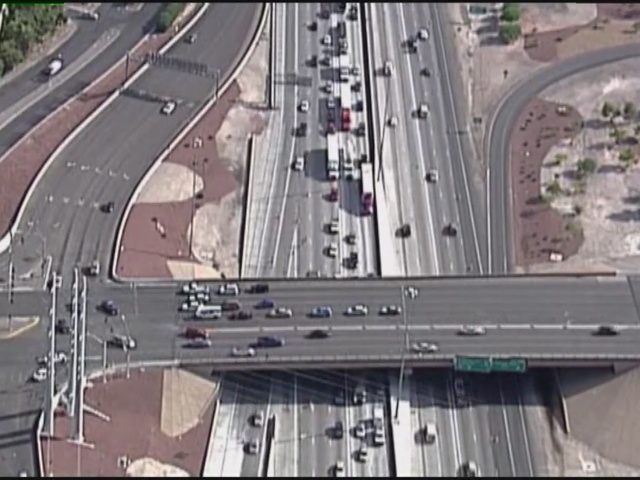 A groundbreaking ceremony was held Thursday morning for Nevada's largest and most expensive public works project ever undertaken during its 152-year history.

The project by the Nevada Department of Transportation and Federal Highway Administration is named Project Neon and represents a nearly $1 billion total investment that will create 4,000 high-paying local jobs.

Project NEON will widen 3.7 miles of Interstate 15 between Sahara Avenue and the "Spaghetti Bowl" interchange in downtown Las Vegas. It will reduce travel delays by 28 percent for a $110 million annual savings through increased productivity.

The groundbreaking ceremony was attending by several local officials, including the mayor, a band, showgirls and Gov. Brian Sandoval.

Gov. Sandoval on Project Neon: This is the single largest infrastructure investment in Nevada history, this is bigger than the Hoover dam"

Sandoval: It's another example that our state is emerging from economic hardship, this will create 4,000 jobs for the people of Nevada

Project Neon officially starts today! Groundbreaking & what it means for your drive until 2019 on @KTNV. #traffic pic.twitter.com/SnrGXweFRW

.@mayoroflasvegas - Project Neon will open up so many more access points to make it easier to get to #dtlv! pic.twitter.com/AkG73bQLuo