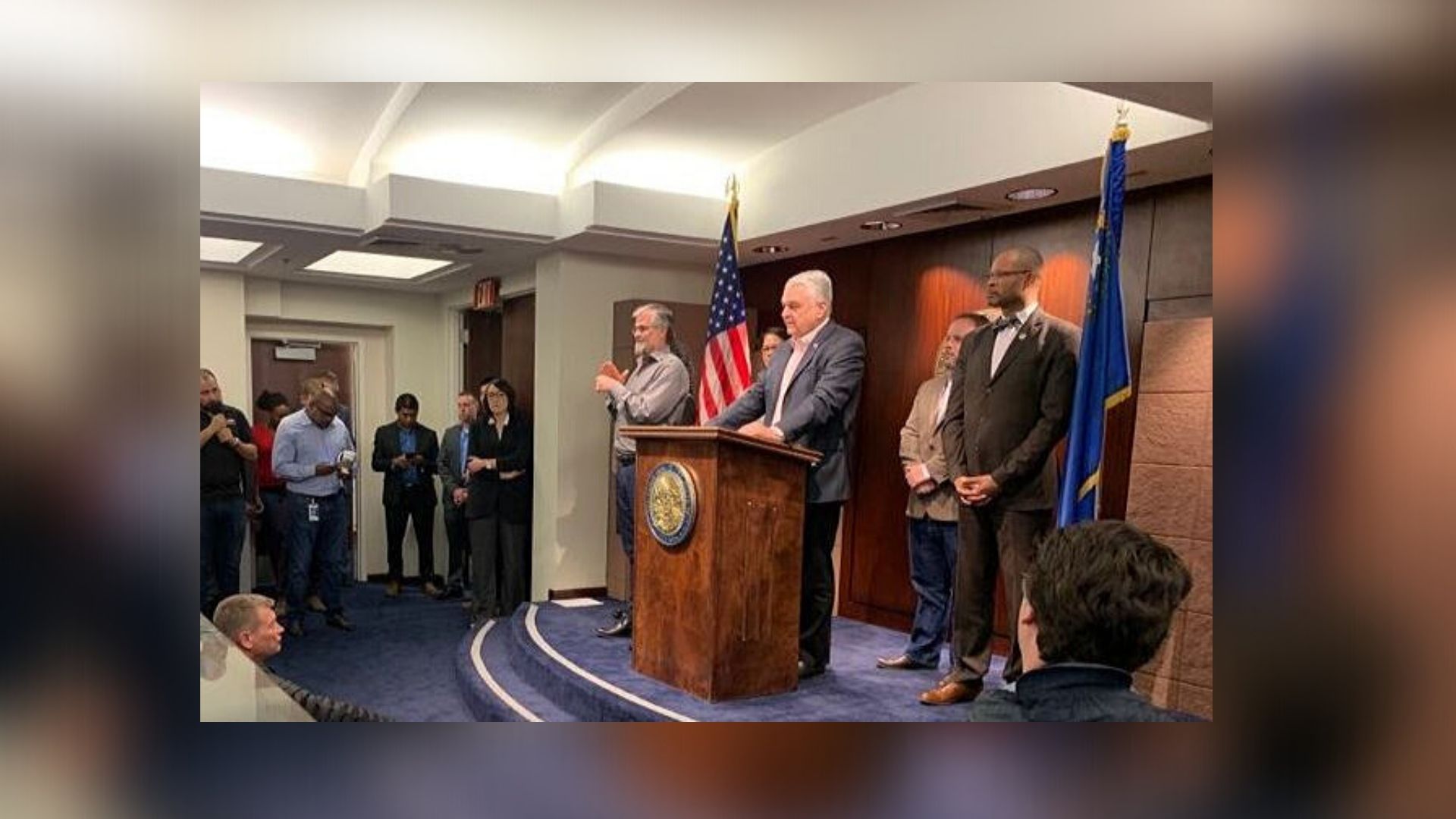 Nevada Gov. Steve Sisolak held a press conference Thursday evening at the Grant Sawyer State Office Building about COVID-19 and discussed the proactive steps the State of Nevada is taking to mitigate the impacts of the virus on our state. 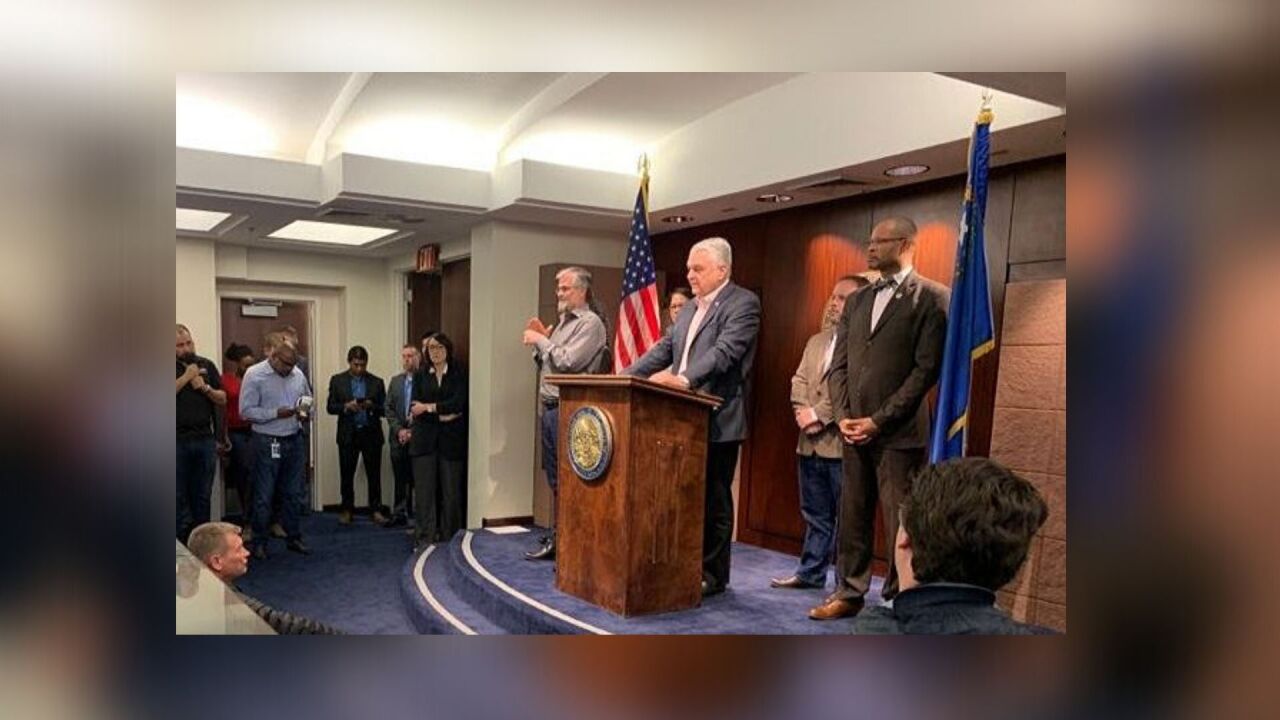 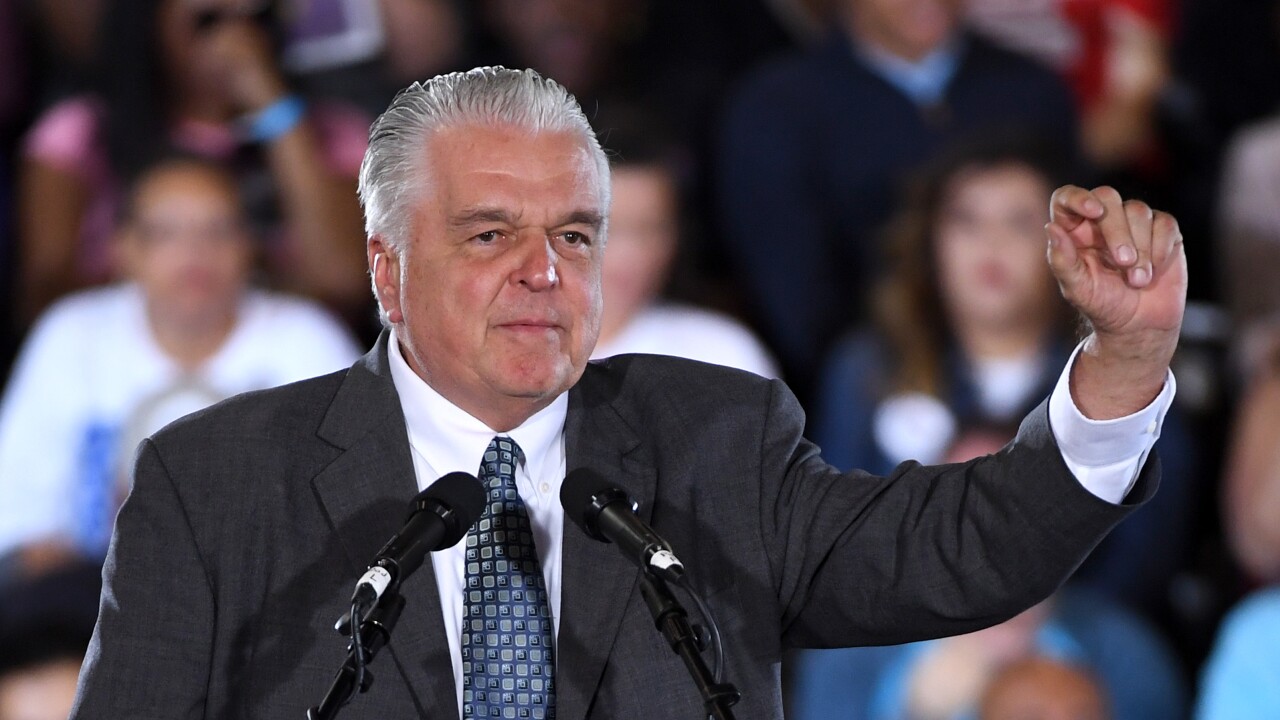 “Dr. Azzam and this medical advisory team represent some of the brightest and most well-respected medical professionals in the State,” said Gov. Steve Sisolak. “In this rapidly developing situation, it is critical that we turn to those with expertise in infection control and public health to guide our decision-making, and I have full confidence that we’ve assembled the right team for the job.”

This medical advisory team is tasked with providing expert assessments and recommendations on steps the State of Nevada can take to better mitigate and contain COVID-19.

The Nevada COVID-19 medical advisory team is made up of the following medical experts:

ORIGINAL STORY
Nevada Gov. Steve Sisolak held a press conference Thursday evening at the Grant Sawyer State Office Building about COVID-19 and discussed the proactive steps the State of Nevada is taking to mitigate the impacts of the virus in the state.

The governor declared a state of emergency for Nevada amid the current coronavirus concerns, as he said a total of 11 cases have been identified in the state as of Thursday night.

These cases including both presumptive and confirmed cases:

"I want to stress that declaring a state of emergency – while certainly a mark of the seriousness with which we’re taking this effort – is not a reason to panic," Gov. Sisolak said. "This declaration is the first step to opening up access to our State’s emergency resources. And it helps the State of Nevada loosen up the regulatory environment, fostering continued and stronger coordination between State and local government agencies and allowing us to maximize our collaboration and avoid duplication of efforts."

"These decisions were difficult and not taken lightly, but they are important for the health of our communities, and I appreciate their proactive leadership," Gov. Sisolak said.

-Cancelling district and school-sponsored athletics, extra-curricular and academic-related activities until further notice.
-Placing restrictions on international and out-of-state student travel.
-Increasing the cleaning in schools.
-Most importantly, strongly encouraging students or staff members who are feeling sick to stay home.

Gov. Sisolak also shared a website for anyone with questions to go to here.

"Today’s action is just the first of a series of actions that will come from my office and our partners over the coming days and weeks," Gov. Sisolak said.

“The safety and well-being of our students and staff is the Clark County School District’s top priority. For the moment, there are no planned school closures. However, should the need arise, contingency plans have been developed and continue to be refined daily. The goal of CCSD is to remain open and educate our children to provide a sense of stability for our students, employees, and families."