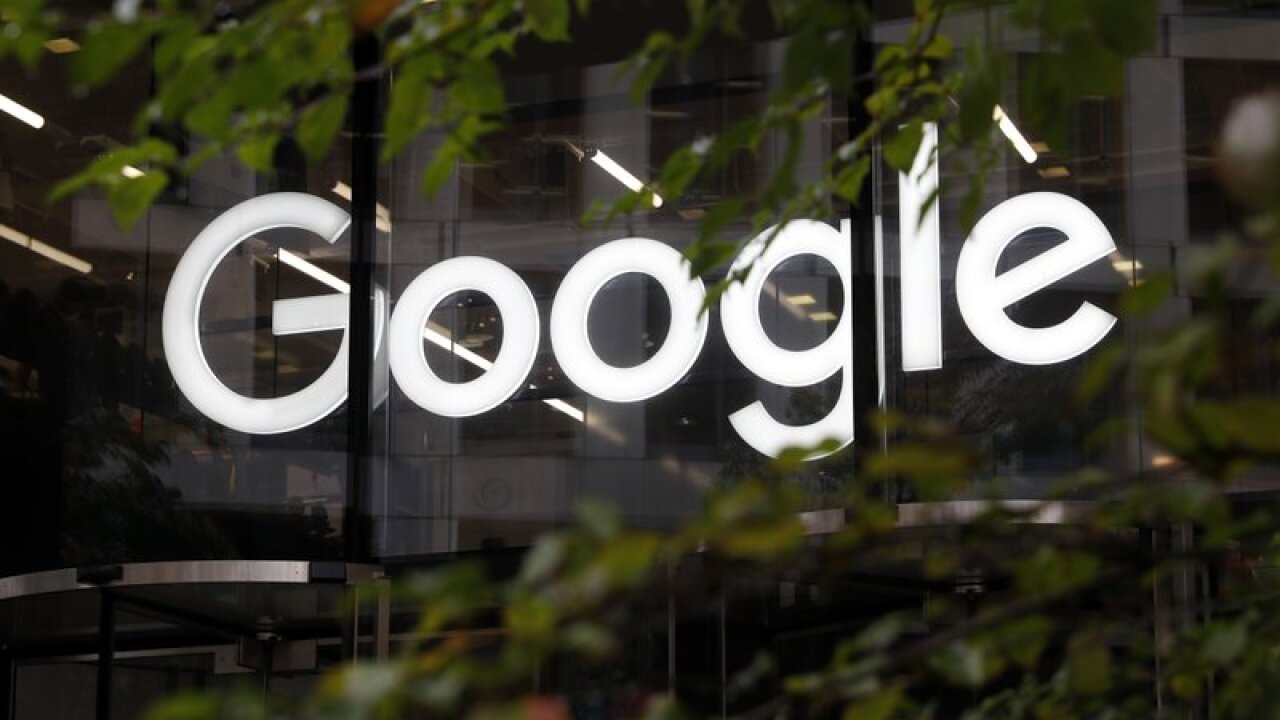 RENO (AP) — Officials say Google will receive more than $25 million in tax breaks after pledging an additional $600 million for a new data center in southern Nevada.

The company previously committed $600 million to the data center in the Las Vegas suburb of Henderson.

Google also says it will invest $600 million to build a data center at the Tahoe Reno Industrial Center in northern Nevada, bringing its total investment in the state to $1.8 billion.

To date, the company has invested $300 million in the Reno facility. The Henderson data center is expected to open in 2021.