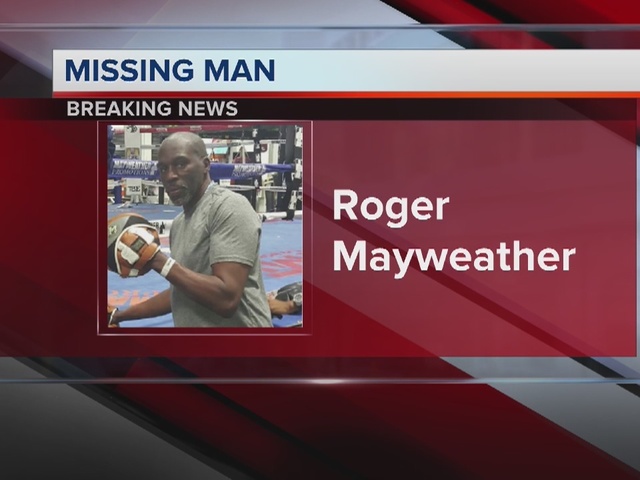 Roger Mayweather, uncle of boxer Floyd Mayweather Jr., was reported missing on July 30. He may be in danger because of medical issues. Police asking for help to locate him. 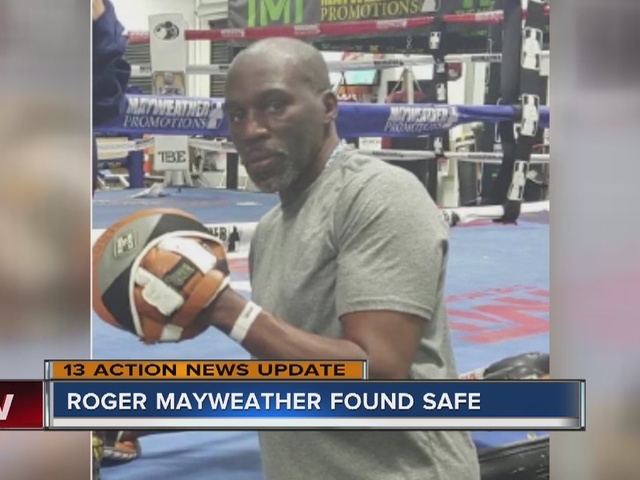 He was found safe and there are no health concerns.

BREAKING: Roger Mayweather was FOUND on Flamingo around 10:30 this morning, according to trainer at Mayweather Boxing Club @KTNV @TMZ