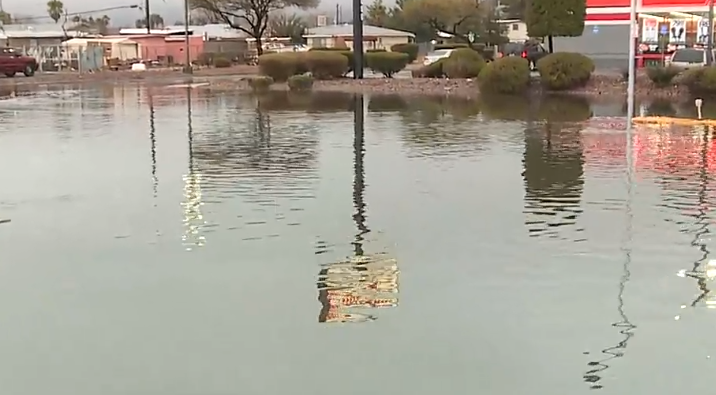 Las Vegas authorities warned people to stay clear of washes and flood channels during Thursday's rain, and to not attempt to drive across flooded roads. 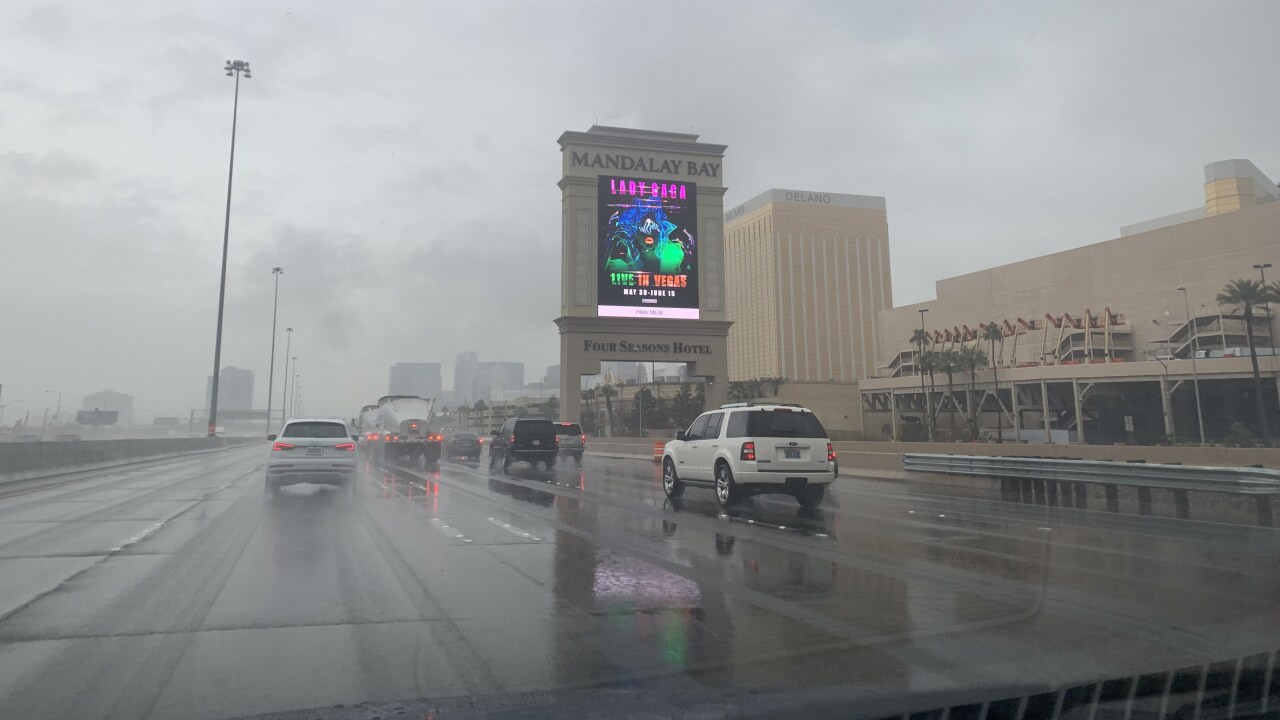 The Nevada Highway Patrol said troopers handled 24 property damage crashes along with eight injury crashes and one hit-and-run collision all before 11:30 a.m.

This number was as high as 97 total freeway crashes by 5 p.m., according to the NHP, who said the number of reported collisions were above average - especially during the early morning hours.

The Clark County Regional Flood Control District was also busy spotting the dangerous flooded areas within the valley along with assisting in rescues.

The Clark County Fire Department also warned people to stay clear of washes and flood channels during the rain.

However, crews still reported a few swift water rescues throughout the day.

Our crews are extra busy today... Please be safe out there and take a little extra time on the roads. https://t.co/EzUlfbAbEW

The rain is expected to taper off during the evening, but there's another chance of more showers over the weekend.

Stay with 13 Action News for the latest weather details.