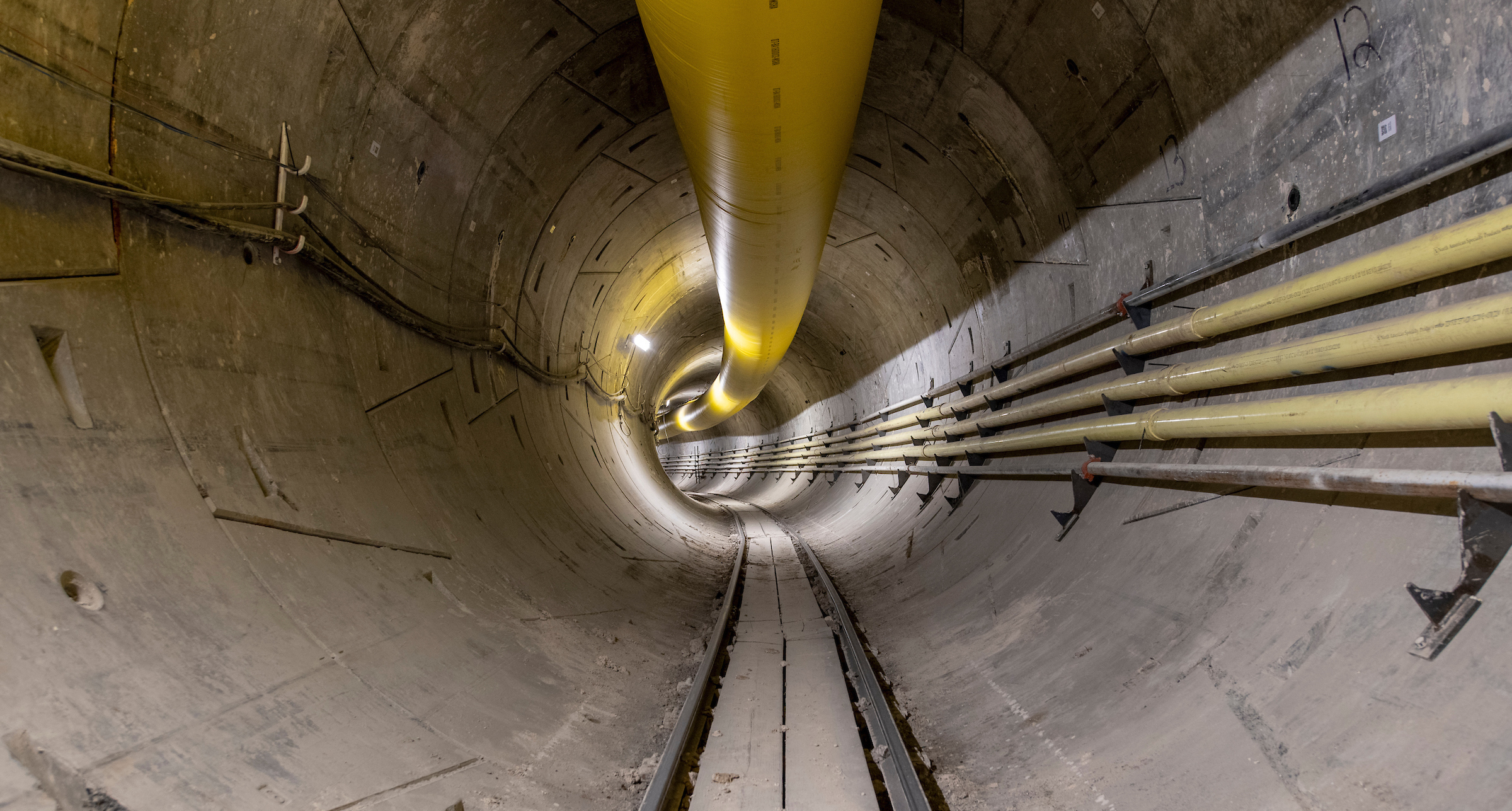 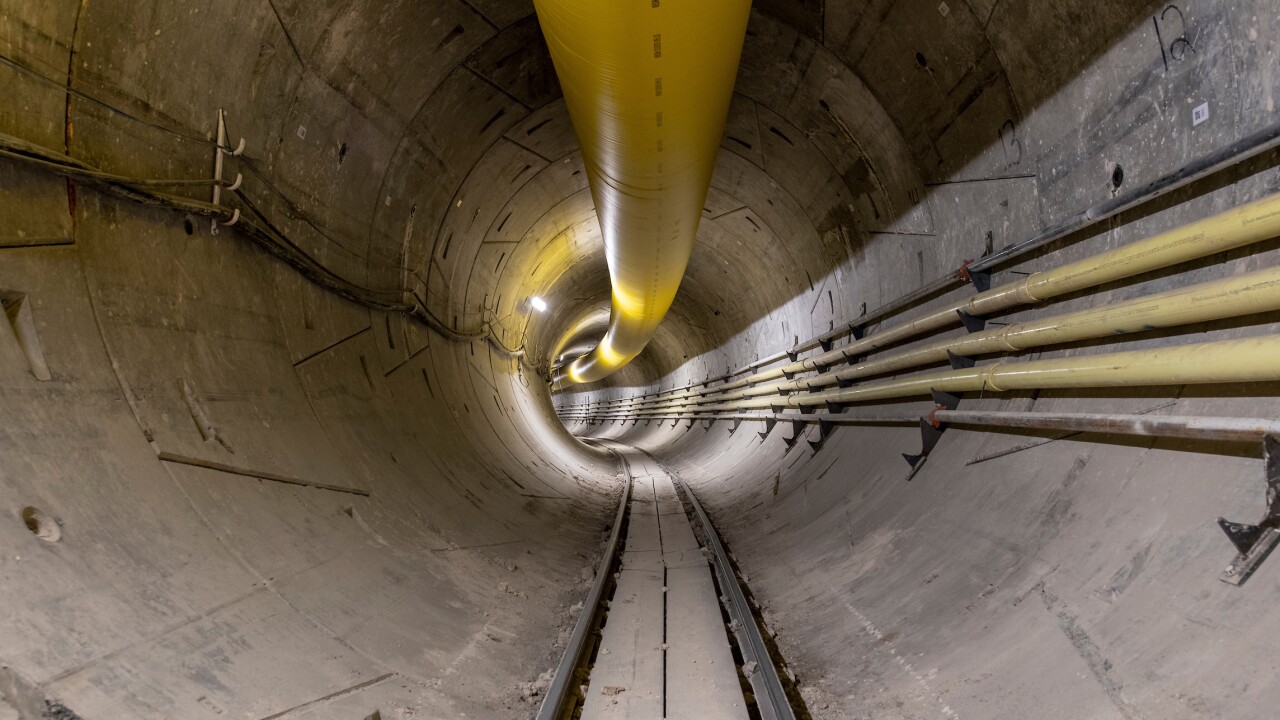 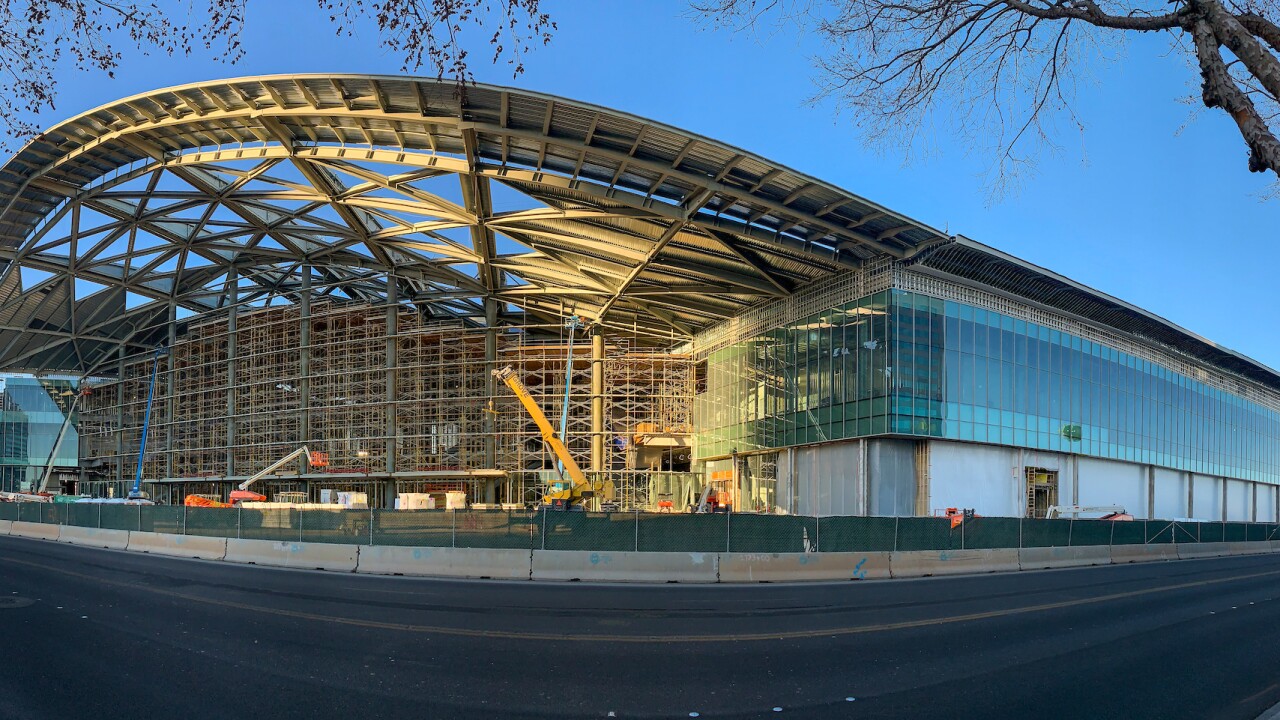 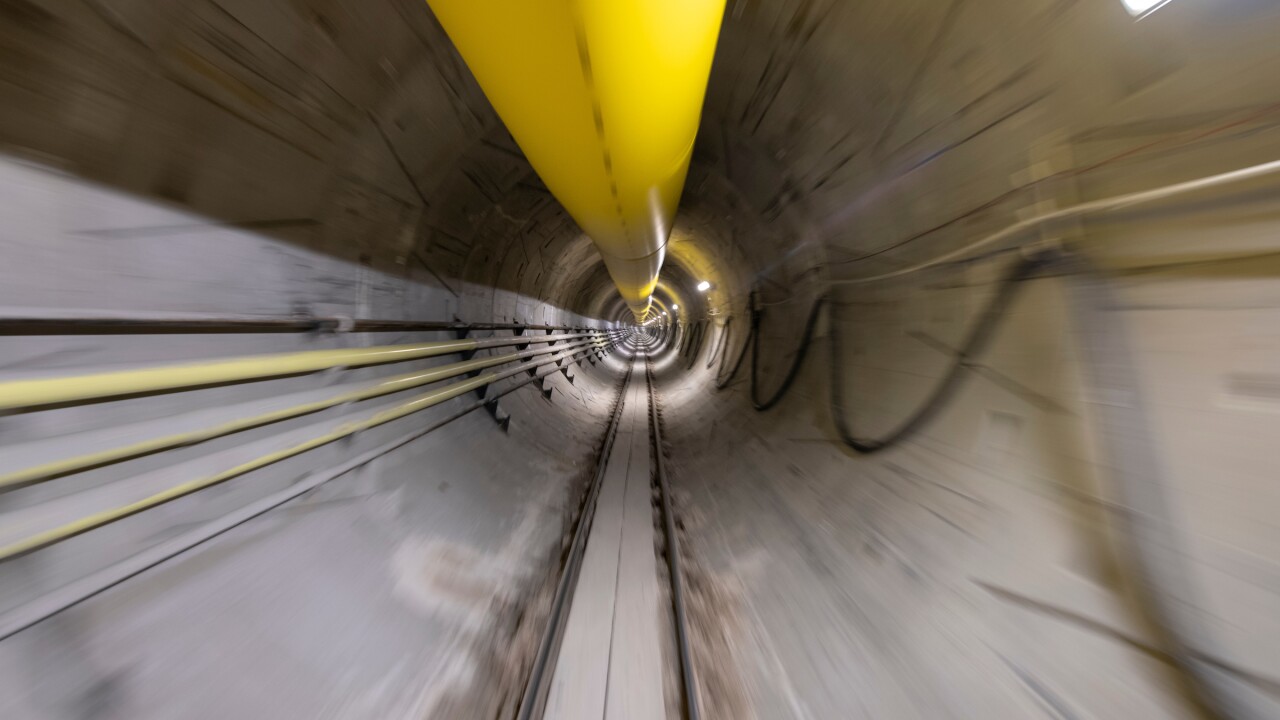 Tunneling for the project began in November. It's now almost halfway done, the LVCVA says.

The people mover was designed by Elon Musk's The Boring Company and will use Tesla vehicles to transport passengers between three stations at the convention center campus 40 feet underground.

The $52.5 million tunnel system is expected to be complete and open to the public for CES in January 2021, the LVCVA says.

The Boring Company has almost two dozen jobs currently listed in the Las Vegas area on its website. They are categorized under engineering, operational, and production jobs.