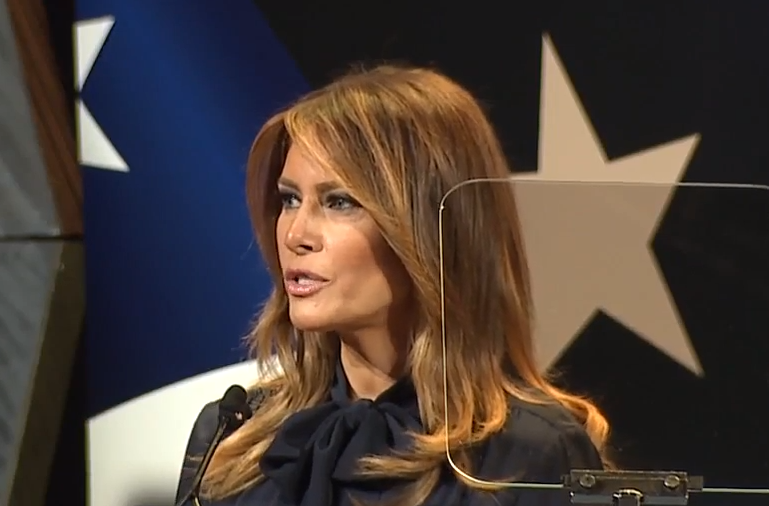 First Lady Melania Trump visited Las Vegas on Tuesday to speak about opioids at a town hall meeting held at the Westgate hotel-casino. 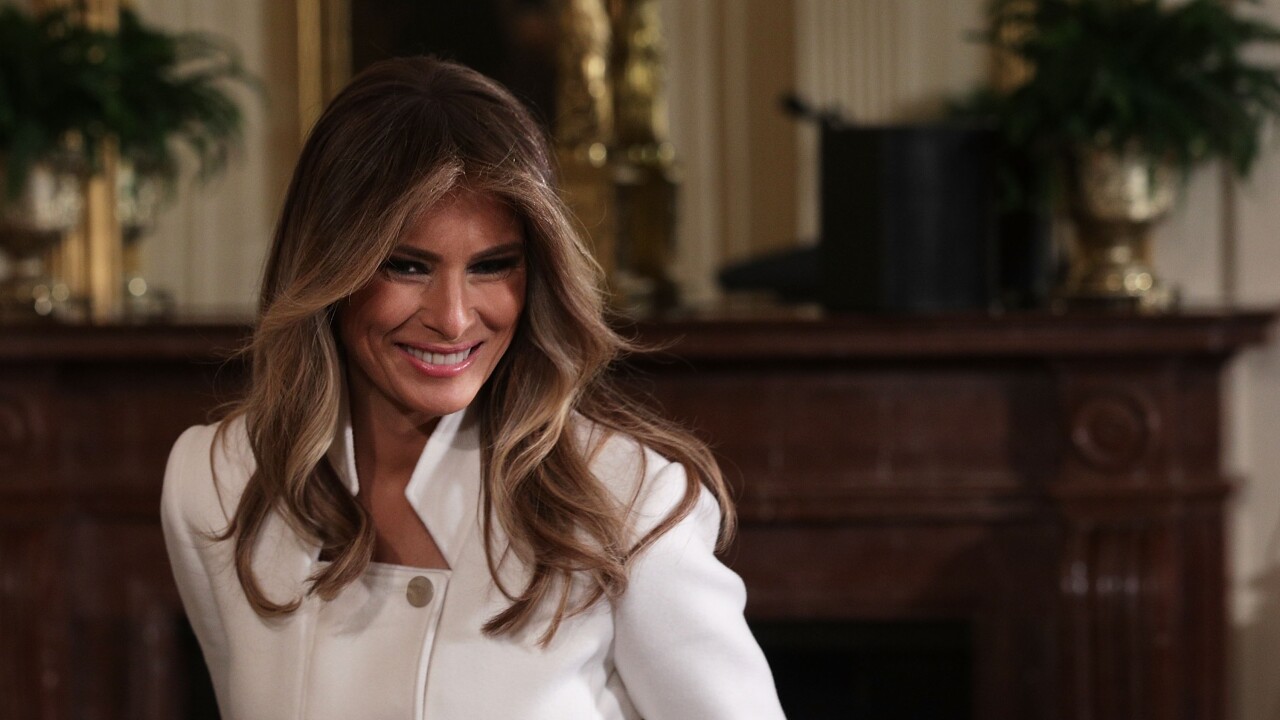 The visit to the valley was part of a three-state tour promoting the pillars of her Be Best initiative, which included the well-being of children, online safety, and opioid abuse.

Nevada was the final stop on the tour that started in Oklahoma and Washington State before coming to the Silver State.

Doors opened at Tuesday's event at 11 a.m. with the First Lady on stage at 1 p.m.

The town hall meeting was free for all ages and open to the public on a first-come, first-served basis, according to the Review-Journal.

Further details about the trip were released on the White House website.

For the last three decades, opioids have become the worst drug epidemic in North America.

"The United States is by far the largest consumer of opioids," she said.

The Department of Health and Human Services stated Nevadans have had more hospital visits due to opioids, in the last three years - more than the seven years before combined.

Mrs. Trump urged people to be brave enough to stand with those dealing with opioids and speak up.