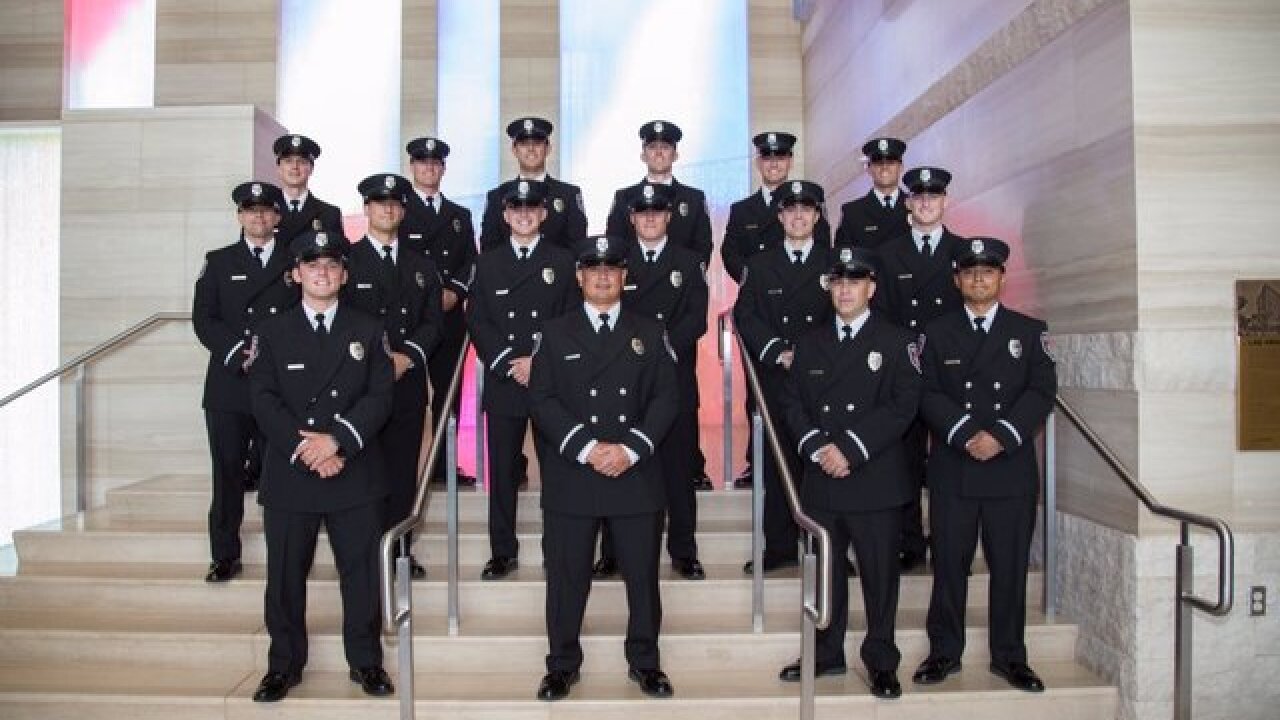 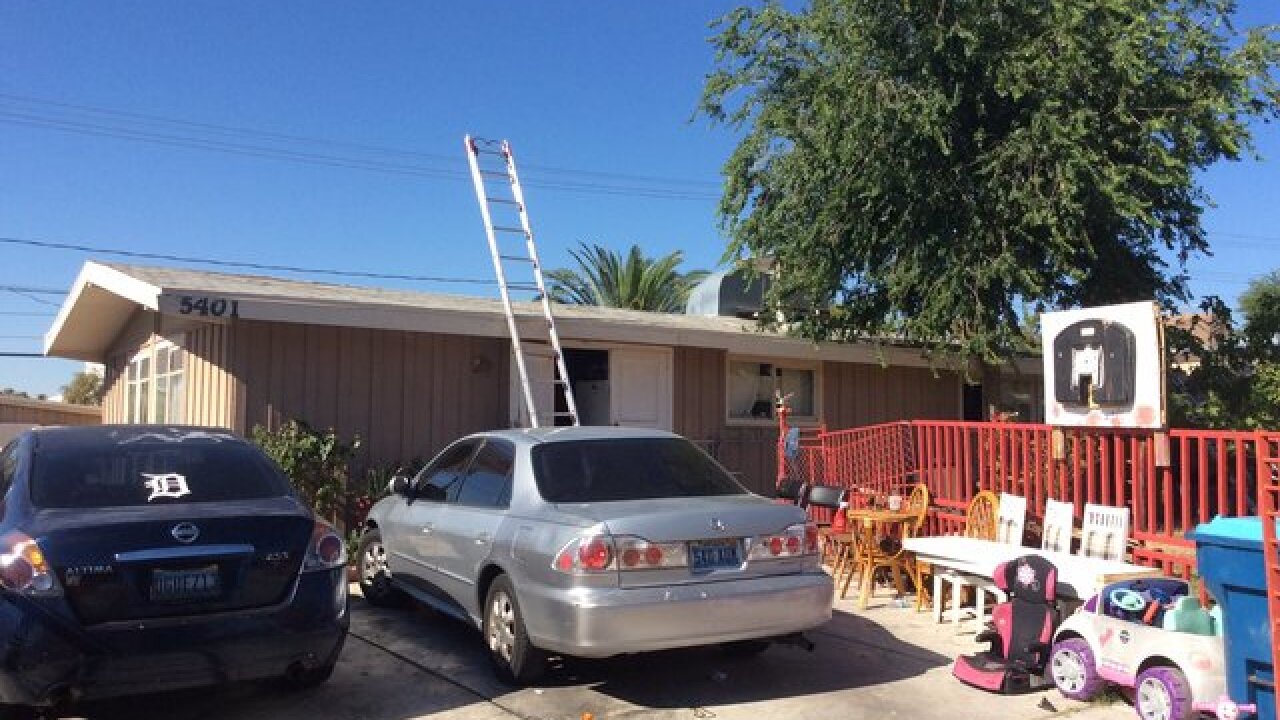 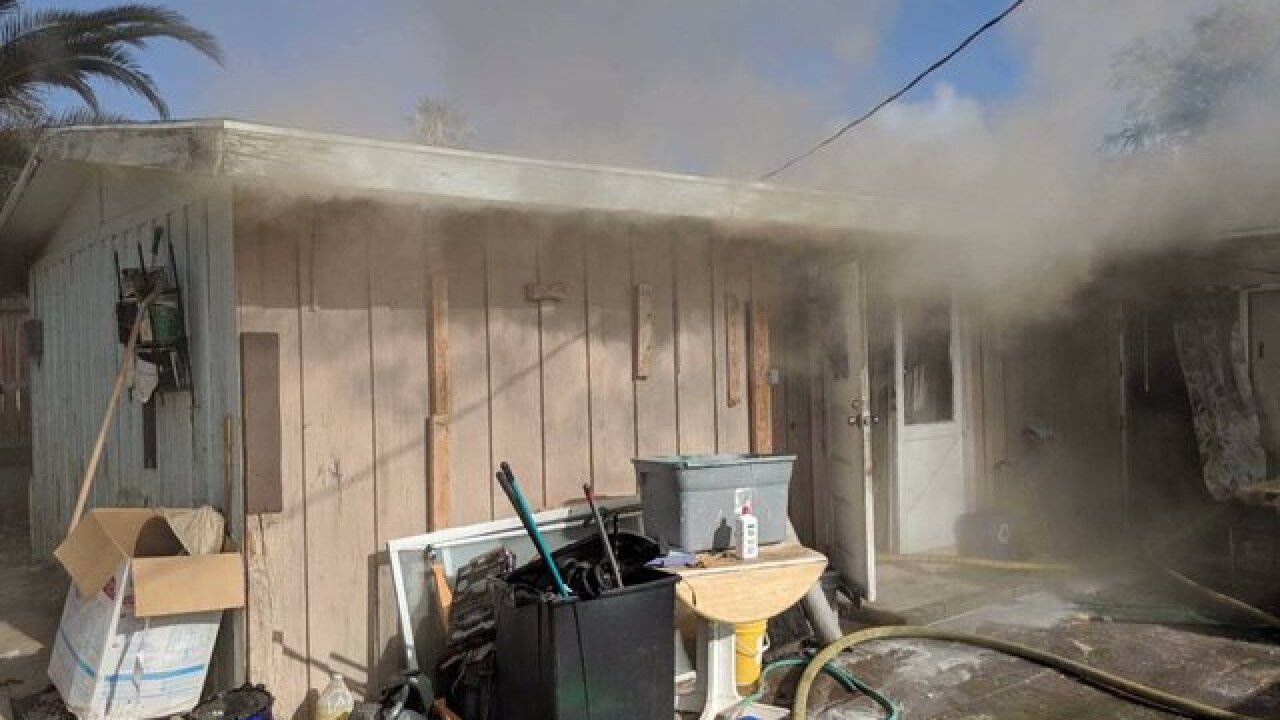 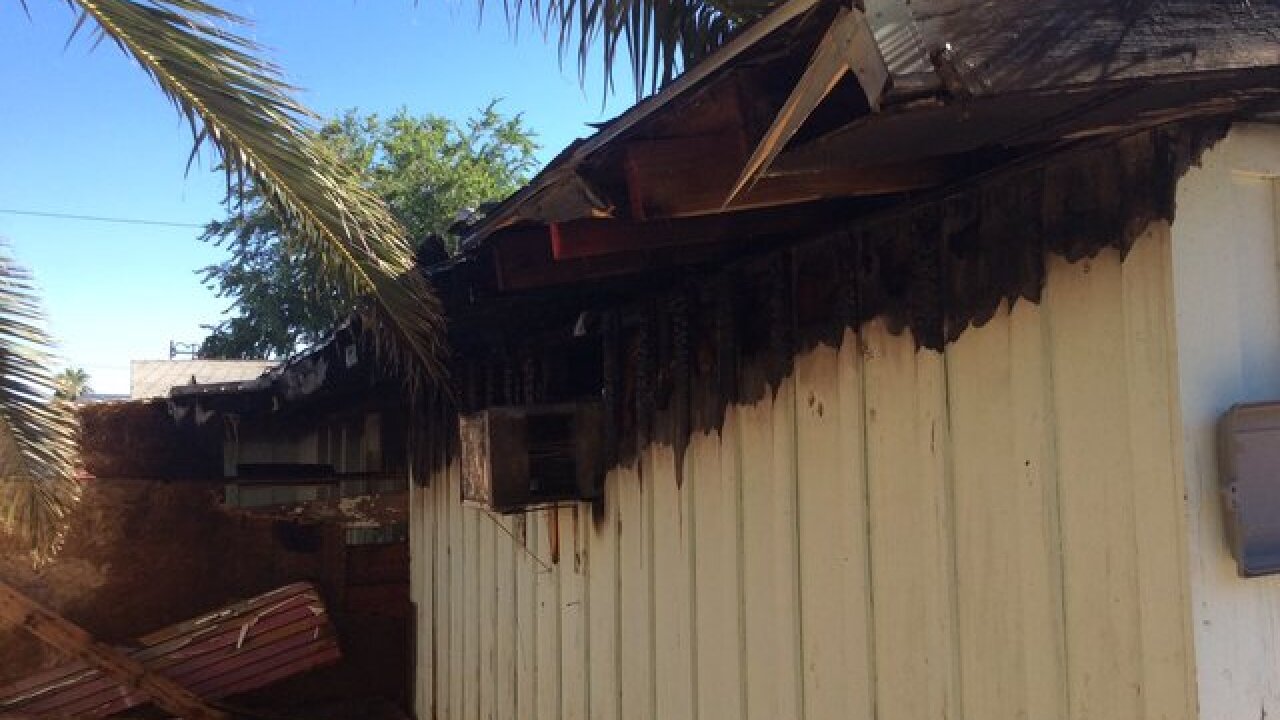 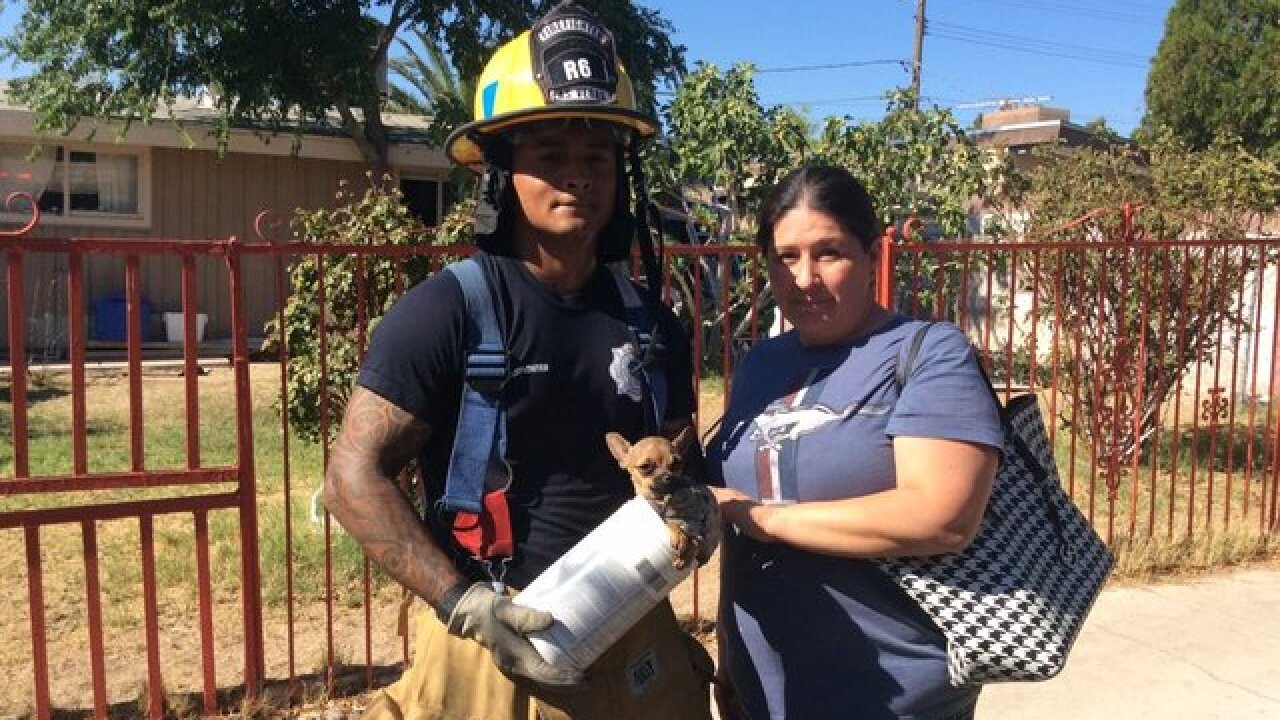 Probationary firefighter Theo Garcia just graduated from the fire academy on June 28 and on his first day on the job he's already making a huge impact in the Las Vegas valley.

On Garcia's first working fire since graduation, he rescued a missing dog found hiding in a home after a fire at 5401 Evergreen Avenue, near Decatur and Charleston boulevards, which started around 7:48 a.m.

Garcia found the dog under a bed inside of the home and placed the dog in a plastic container to protect it.

Four adults and five children were displaced in the fire, but the family remains grateful that Garcia saved their dog.

Firefighters believe an air conditioning unit plugged into a power strip in one of the rooms may have sparked the fire.