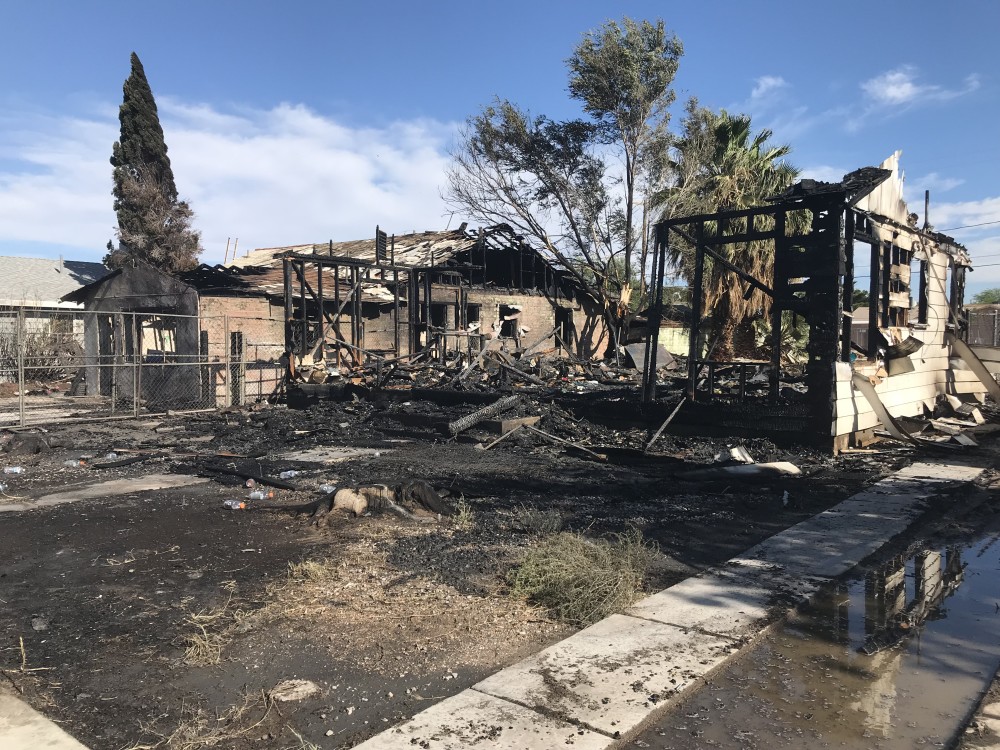 A Las Vegas family says squatters staying next door are to blame for causing a fire that destroyed their home Thursday. Austin Carter reports. 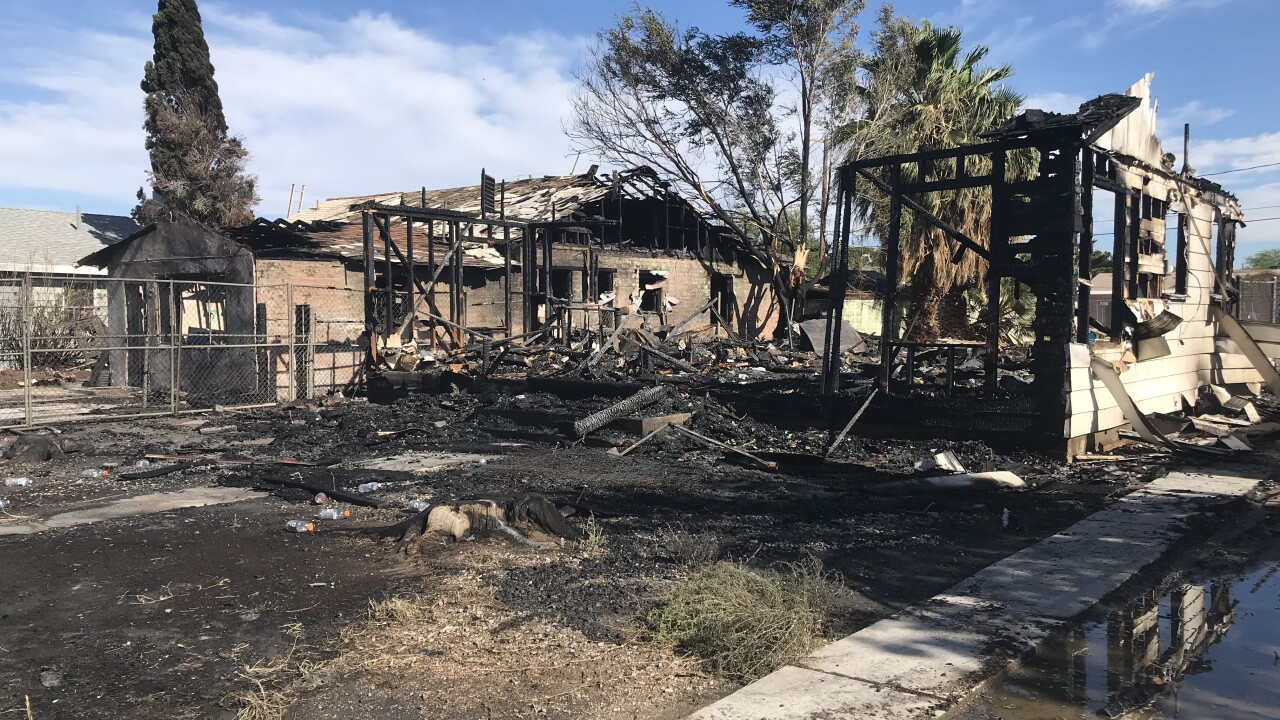 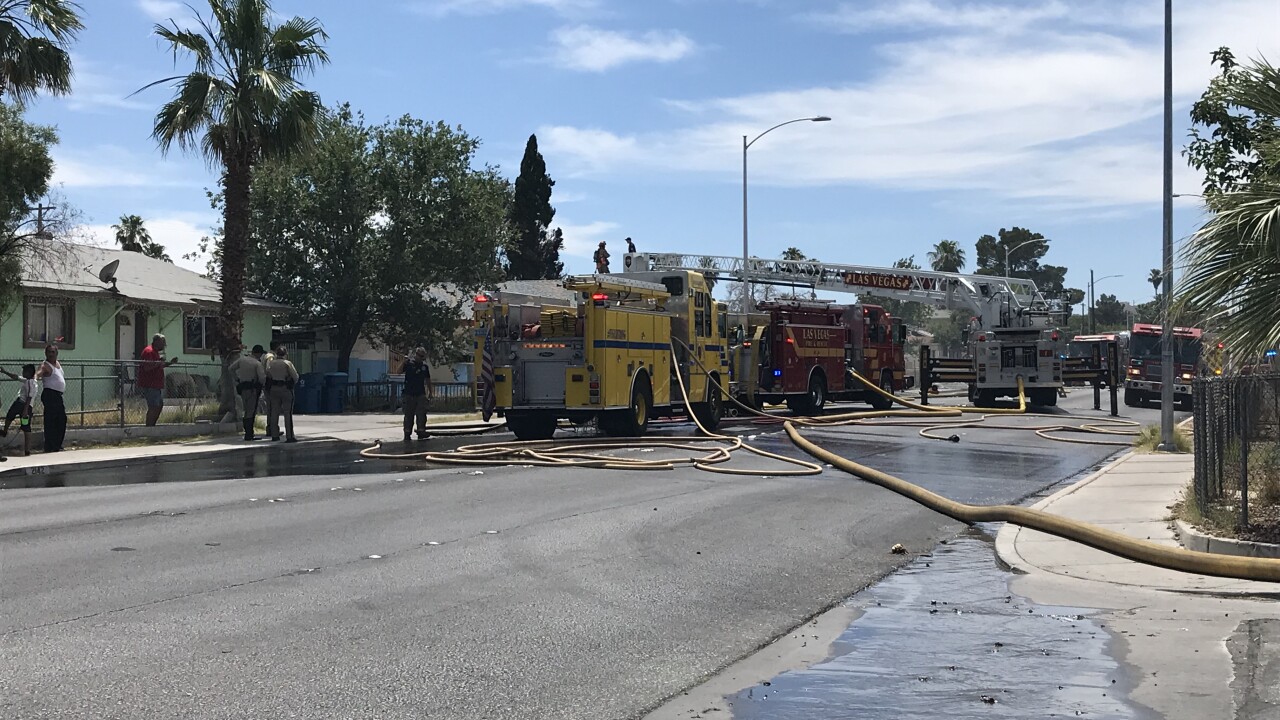 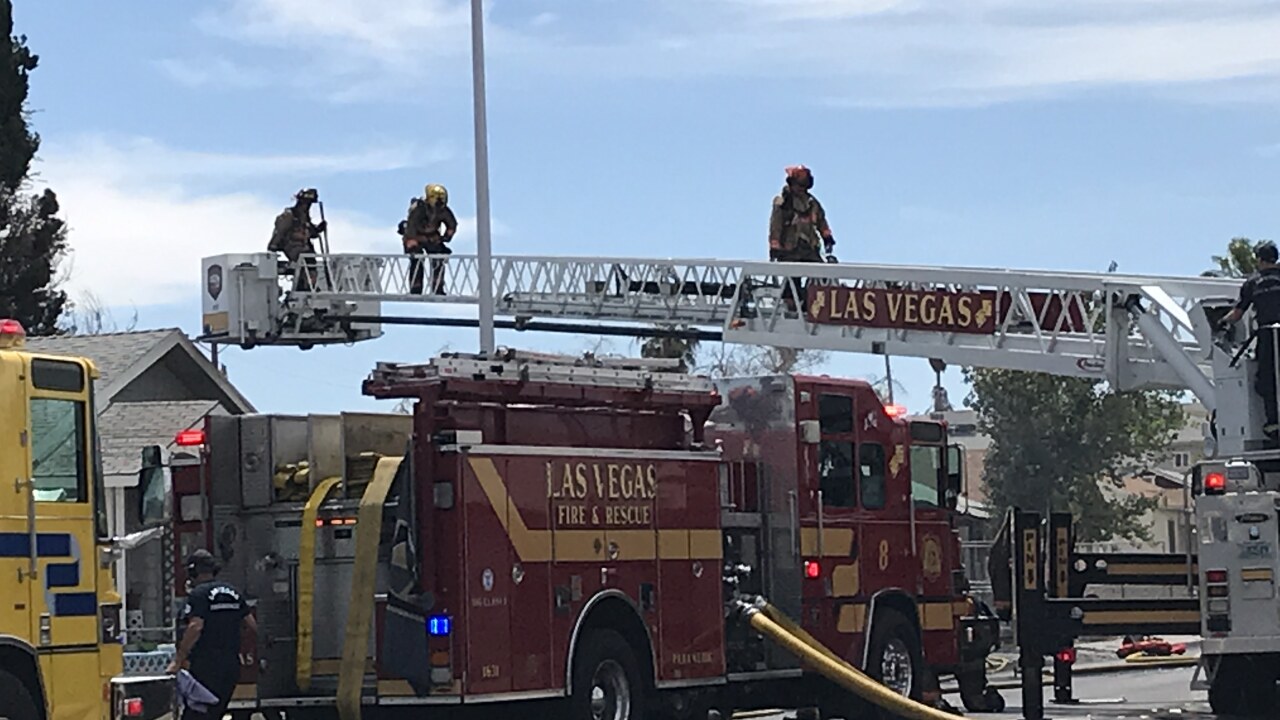 LAS VEGAS (KTNV) — A family says squatters staying next door are to blame for causing a fire that destroyed their home Thursday.

“I said we gotta get out of here the house is on fire and its really bad this time," says David Butterbaugh.

His family escaped with seconds to spare after their home caught fire near Stewart and Eastern around 1:30 in the afternoon.

Through 100 degree temperatures, firefighters from multiple agencies battled the inferno as it spread across three homes and left multiple people displaced.

“I’ve lost everything, I have no bed, nothing,” says Leah Vandenakker.

The displaced family tells us squatters are to blame, saying the squatters were staying in an abandoned home next to theirs which caught fire.

“I’m at the end of my rope with these people, and I know they don’t have no place to go and they drag all their junk up there,” says Butterbaugh.

Butterbaugh says he’s called police over a dozen times in the past few months, complaining about the squatters and trying to get them out.

Frustrations are also boiling over from folks who live on Stewart, who have known squatters to frequent the home.

“They come through the backs of yards and whatever like that and you do see them,” say Kenny McQueen, neighbor.

The flames not only tore apart the walls of the family’s home, but have also torn a family away from the place they’ve called home for so many years.

“We have to start from zero, from nothing and we need all the help we can get,” says Vandenakker.

The family has set up a GoFundMe page