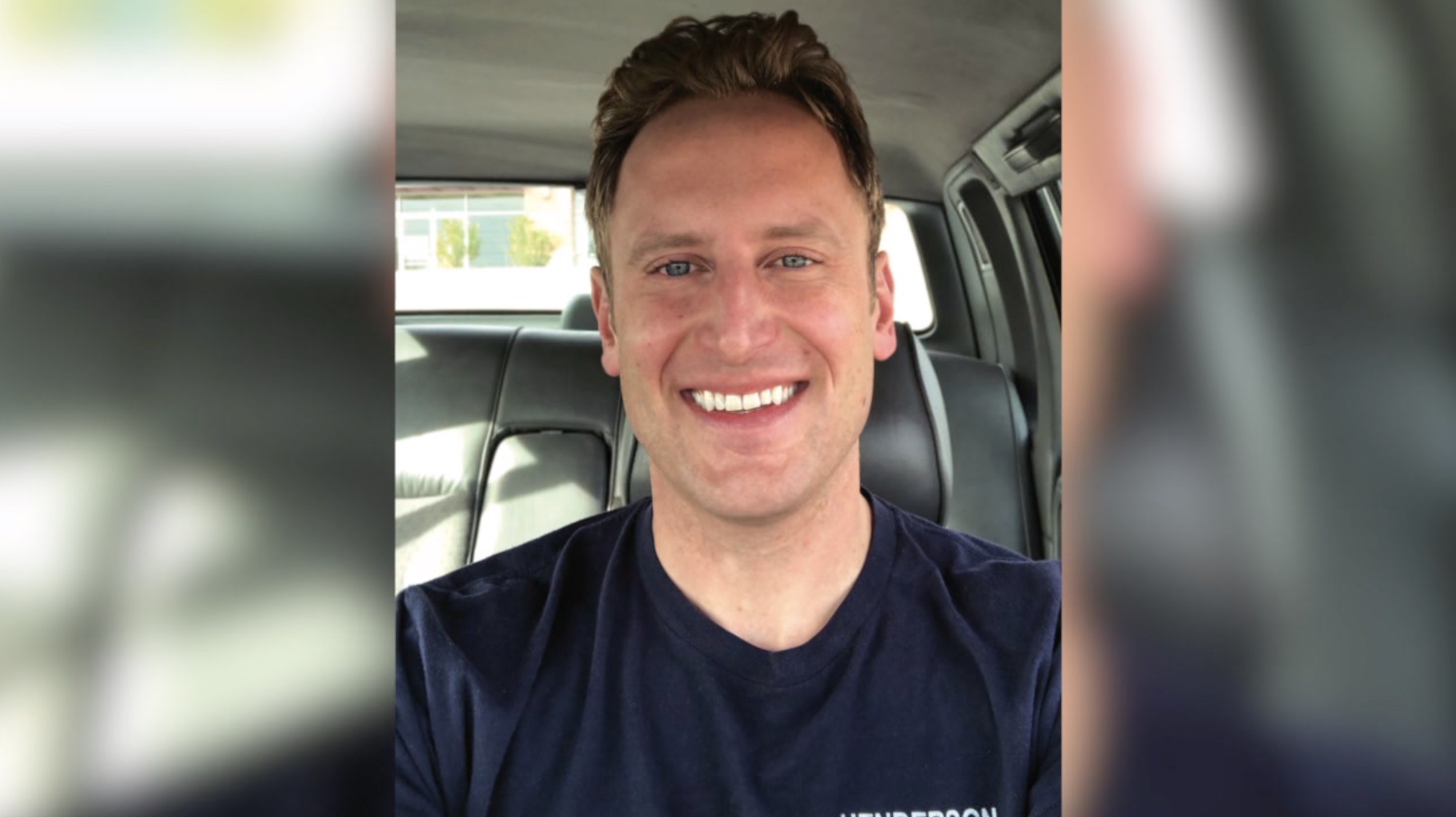 A young firefighter took his life after struggling with PTSD issues

LAS VEGAS (KTNV) — The Henderson Fire Department is grieving the loss of not one but two of their own.

Fire Chief Shawn White says his department is grieving the loss of Robbie Pettingill, and he wants to address the issue head-on and start a dialogue about mental health.

"Historically it’s something that we don’t typically talk about. Matter of fact, when we started in the late 80s you just didn’t talk about this. You just sucked it up," says Chief White.

He says his goal is to create more resources to address mental health and make it a more acceptable conversation. He wants addressing mental health problems to be as accessible as addressing a physical injury, like a broken bone.

The Henderson Fire Department shared this message to their Facebook page:

It is with profound sadness that the Henderson Fire Department announces the death of Henderson Firefighter/Paramedic Robbie James Pettingill on Sept. 17, 2019. Pettingill suffered from job-related post-traumatic stress disorder and took his own life at his home. He will be honored in a line-of-duty death memorial ceremony on Oct. 4.

“Robbie was an exceptional firefighter who loved the job and was well-liked by his colleagues throughout the department,” said Fire Chief Shawn White. “Firefighters face unique challenges from repeated exposure to traumatic and stressful events and often respond to situations where they can feel helpless, making them more vulnerable to suicidal thoughts. Our hearts go out to the Pettingill family and we urge anyone who is contemplating taking their own life to reach out to family, friends or community resources for help.”

On Friday, Oct. 4 at 1:45 p.m., a motorcade of Henderson Fire and Police personnel will escort Pettingill’s cremated remains from the Henderson Fire Training Center, past Fire Station 97 where Pettingill was last assigned, to Central Christian Church. The procession will include family members and representatives from other fire departments and EMS providers.

A celebration of life service for Robbie James Pettingill will be held at Central Christian Church at 2:30 p.m. The ceremony is open to any in the community who wish to pay their respects to the fallen firefighter.

Pettingill’s death is a reminder about the chronic workplace stress that first responders face throughout their careers. In the United States, more first responders die by suicide than in the line of duty each year and they are five times more likely than civilians to suffer symptoms of post-traumatic stress disorder.

September is Suicide Prevention Awareness Month and the Henderson Fire Department and Pettingill family ask the community to reach out and offer support to anyone who is anxious, depressed, upset or needs to talk. The National Suicide Prevention Lifeline provides free and confidential support for people in distress at 800-273-TALK (8255) or suicidepreventionlifeline.org.