UPDATE: Fire destroys over a dozen classic cars, including father's gift to son 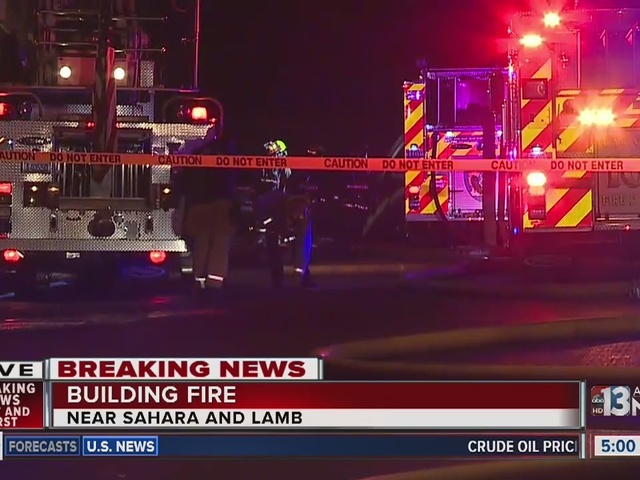 Firefighters are battling a fire at a business complex near Lamb and Sahara. 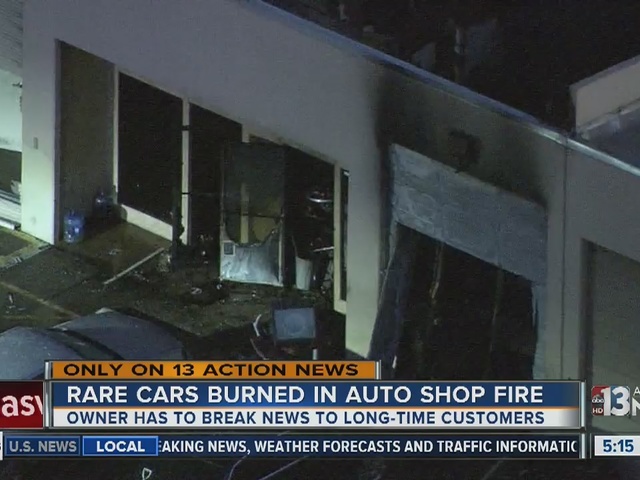 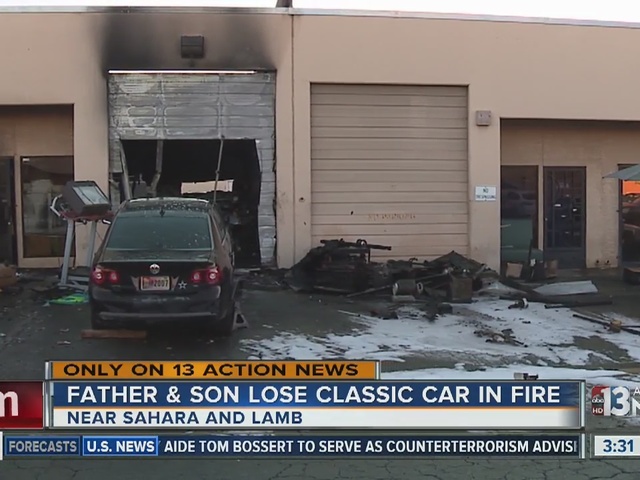 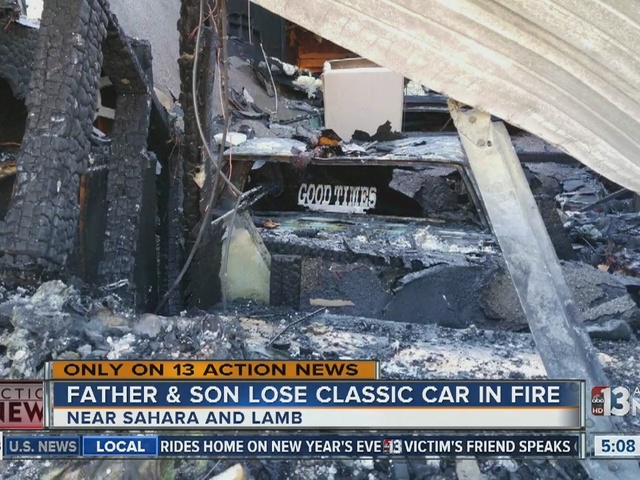 LATEST: 13 Action News spoke with an owner of one of the classic cars that burned in the fire. Randal Brown says he was planning on giving the 1981 Buick Regal Low Rider to his son one day.

"I was like in disbelief because at first I thought maybe a little bit of dust on the car, a couple scratches here and there, but when I seen the picture it kind of shocked me for a little bit," said Brown.

Brown says he's filed a claim with his insurance. He says the only money he can expect to get to help with his losses will be from his own, personal insurance.

UPDATE: Over a dozen customers who took their car in to get work done won't be getting those cars back. The morning fire at a business complex happened inside an auto shop unit filled with rare cars.

13 Action News spoke to the owner of Wizard's Custom Interiors, who says he mainly works on classic cars. He says 16 classic cars were inside the unit where the fire happened, including a Chevy Impala, a classic limousine and a 1928 Model T.

Owner Luis Valadez is now forced to call his customers and break the news about the fire.

"I'll have to work with the customers," says Valadez.  "I'll do everything I have to do."

Fire crews are still investigating the cause of the fire.

LAS VEGAS (KTNV) -- Firefighters are battling a fire at a business complex at 4275 East Sahara Avenue.

Debris inside the building made it difficult for firefighters to enter the building. The fire eventually spread to the roof, causing portions to collapse.

The fire was extinguished around 4:44 a.m. No injuries were reported.

Officials are investigating the cause of the fire. Damage has not been estimated.