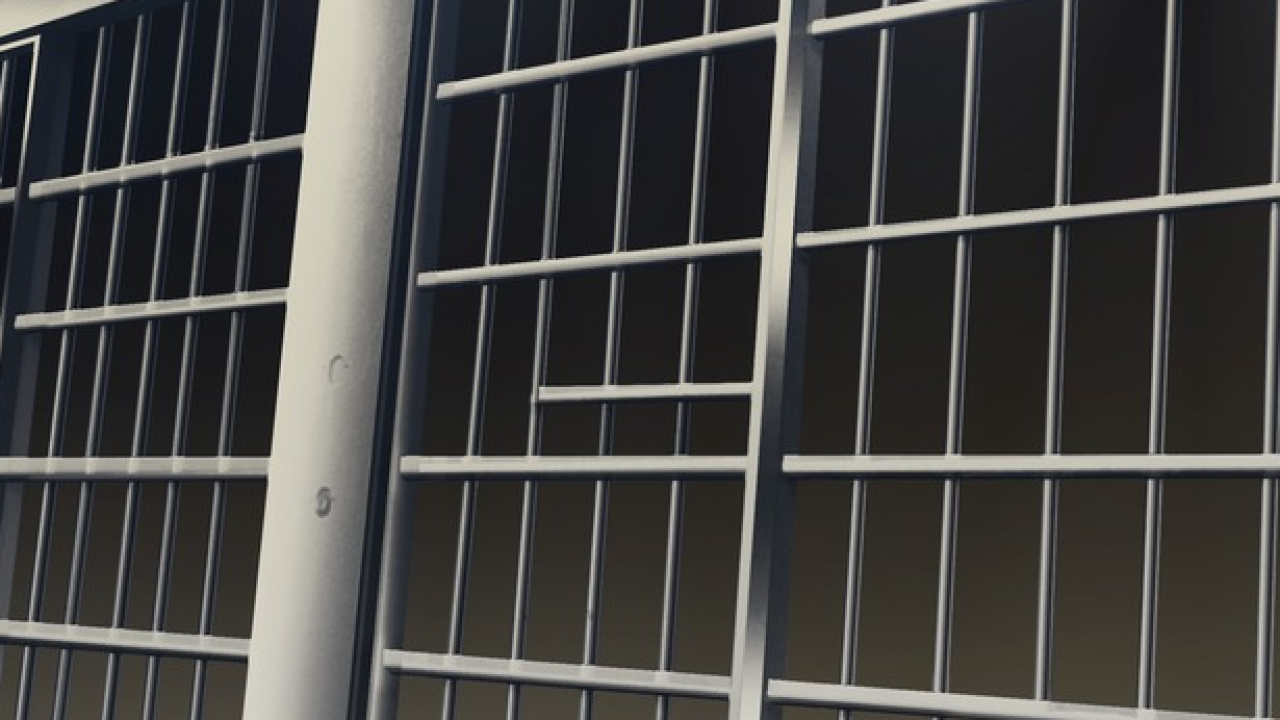 Most charges focus on allegations of gun and drug sales in January, February and March.

Trutanich says 30 guns, ammunition and quantities of heroin, methamphetamine and cocaine were seized during the effort dubbed Operation Nora.