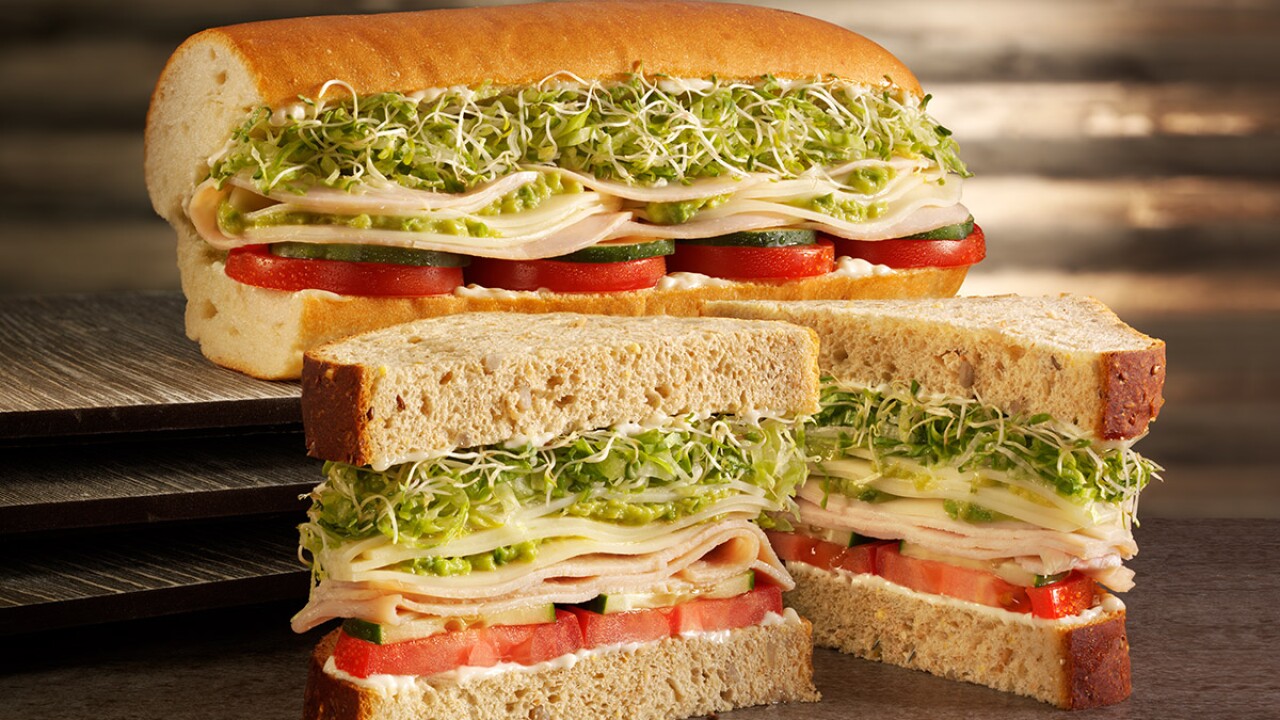 The US Food and Drug Administration has issued a warning letter to Jimmy John's franchise and a sprout distributor, Sprouts Unlimited Wholesale Foods.

The FDA says that Jimmy John's has engaged in a pattern of receiving and offering for sale adulterated fresh produce, specifically clover sprouts and cucumbers.

"Jimmy John's restaurants have been implicated in multiple outbreaks that have spanned the past seven years and impacted consumers in no fewer than 17 states. Jimmy John's has not demonstrated implementation of long-term sustainable corrections to its supply chain to assure the safety of ingredients used in its products.

"Americans expect the foods they consume to be safe. We will hold companies accountable when they do not take adequate measures to ensure the safety of the foods they provide," said Frank Yiannas, deputy commissioner for Food Poly and Response.

The warning letters lays out evidence from 5 outbreaks, including the most recent outbreak in the state of Iowa during November and December 2019.

Jimmy John's president James North told CNN on Tuesday that the restaurant chain has removed sprouts from all locations until further notice.

Other states with illnesses mentioned in the letter include outbreaks are Idaho, Montana, Michigan, Utah, Colorado, and Washington. There are approximately 2,800 Jimmy John's restaurants in 43 states, according to the company's website.

A Wisconsin woman filed a lawsuit in 2018 after she purchased a #12 Beach Club Sandwich on Dec. 18, 2017, and experienced severe discomfort after its consumption. She tested positive on Jan. 8 for Salmonella Montevideo.

The pathogens associated with these outbreaks are STECs and Salmonella enterica. STECs can cause serious illness in humans, including diarrhea, often with bloody stools.

Although most healthy adults can recover completely within a week, some people can develop a form of kidney failure called hemolytic uremic syndrome (HUS). HUS is most likely to occur in young children and the elderly.

This condition can lead to serious kidney damage and death. Salmonella is a pathogenic bacterium that can cause serious, sometimes fatal, infections. These infections can be especially serious in young children.