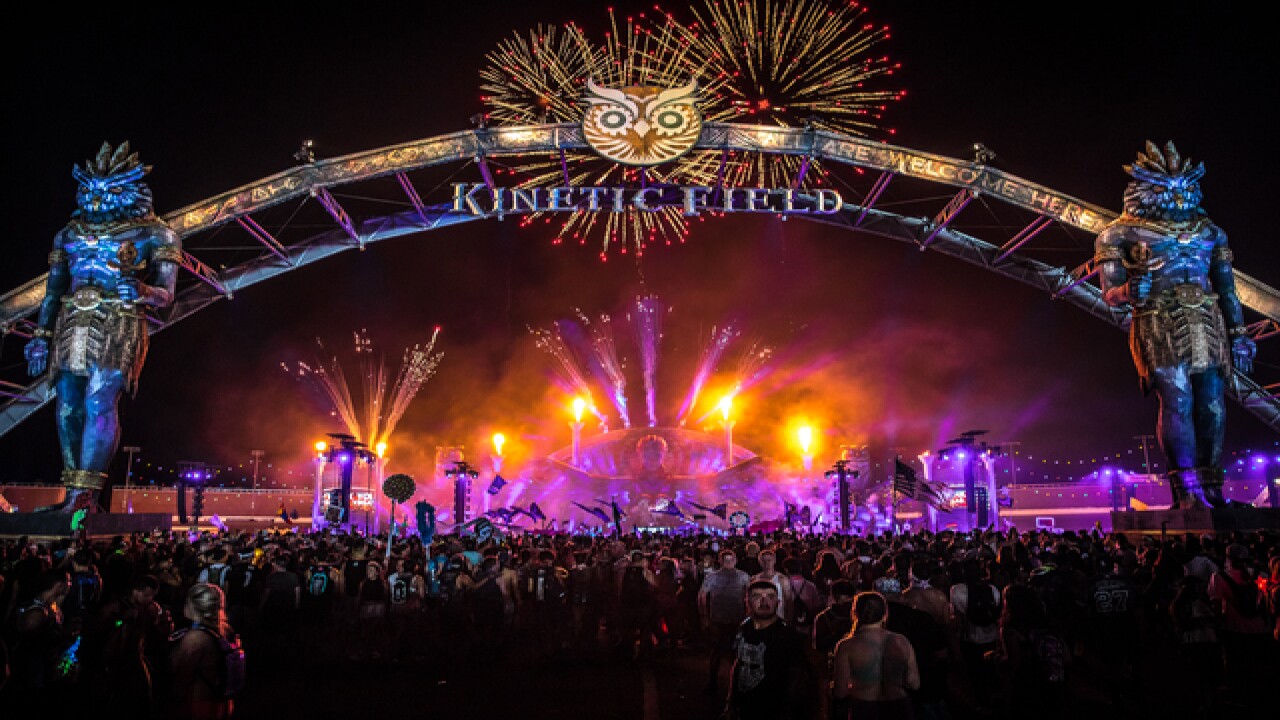 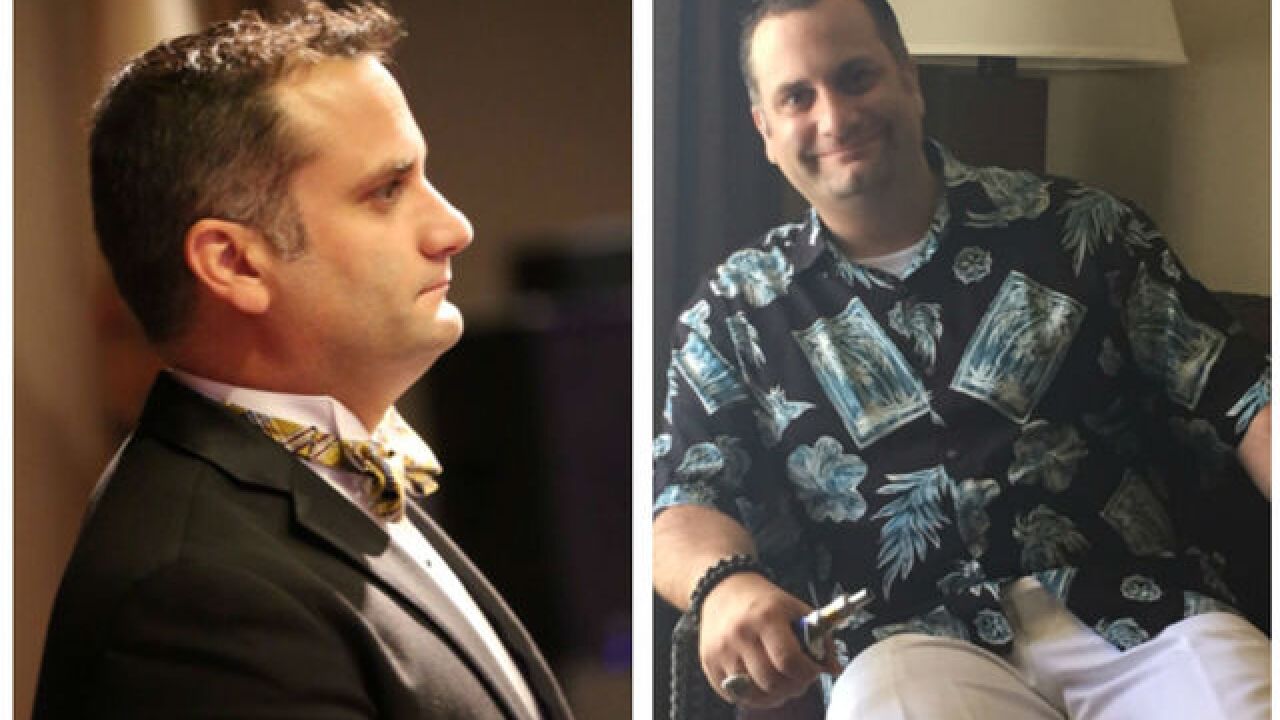 The coroner has confirmed that a man, 34-year-old Michael Morse, passed away at the Las Vegas Motor Speedway after night one of the Electric Daisy Carnival on June 17.

An email from Morse's sister-in-law suggests that his passing was heat related. She claims that he went into convulsions and died at 3:25 a.m. with a temperature of 109.6 degrees.

The Clark County coroner says that Morse was pronounced dead at 7:41 a.m. Saturday. The coroner was unable to confirm a cause of death.

The reported high temperature for June 17 in Las Vegas was 109 degrees.

This is not the first time that someone has died at EDC in Las Vegas.

20-year-old Kenani Kaimuloa from Riverside County, California, passed away in 2016. She collapsed after the last night of the festival. She was waiting for a shuttle bus with her friends when she collapsed. Her death was attributed to a combination of heat and drugs.

24-year-old Nicholas Austin Tom of San Francisco died in 2015. The Clark County coroner ruled that his death was drug related.

Two EDC attendees died in 2014. 25-year-old Anthony Anaya of Everett, Washington, and 24-year-old Montgomery Tsang of San Leandro, California, died that year. Both of their deaths was attributed to drugs.

Insomniac released a statement about the man's death on Tuesday morning.

“The unexpected passing of a loved one is tragic, and while the exact cause of this tragedy is still unknown, we do know that family and friends are grieving. It is with great sadness that we send our thoughts and condolences to the loved ones of the man who passed away after the festival had ended.

Our health and safety plan is created over several months with local agencies. Our roaming medical personnel are available twenty-four hours a day, free of charge, with the best emergency room doctors, nurses, EMTs and paramedics in the country. A full staff of security and police are also available to all attendees. We encourage everyone to approach our caring staff and ask for help if needed.”

In addition, Insomniac pointed out that there were 164 free water access points during the event, with a maximum wait time of 10 minutes. Water was also available for purchase at booths inside the festival as well as from hawkers who roamed the grounds.