U.S. aviation officials want Southern Nevada residents to comment about new flight paths due to begin in the Las Vegas area in 2020. 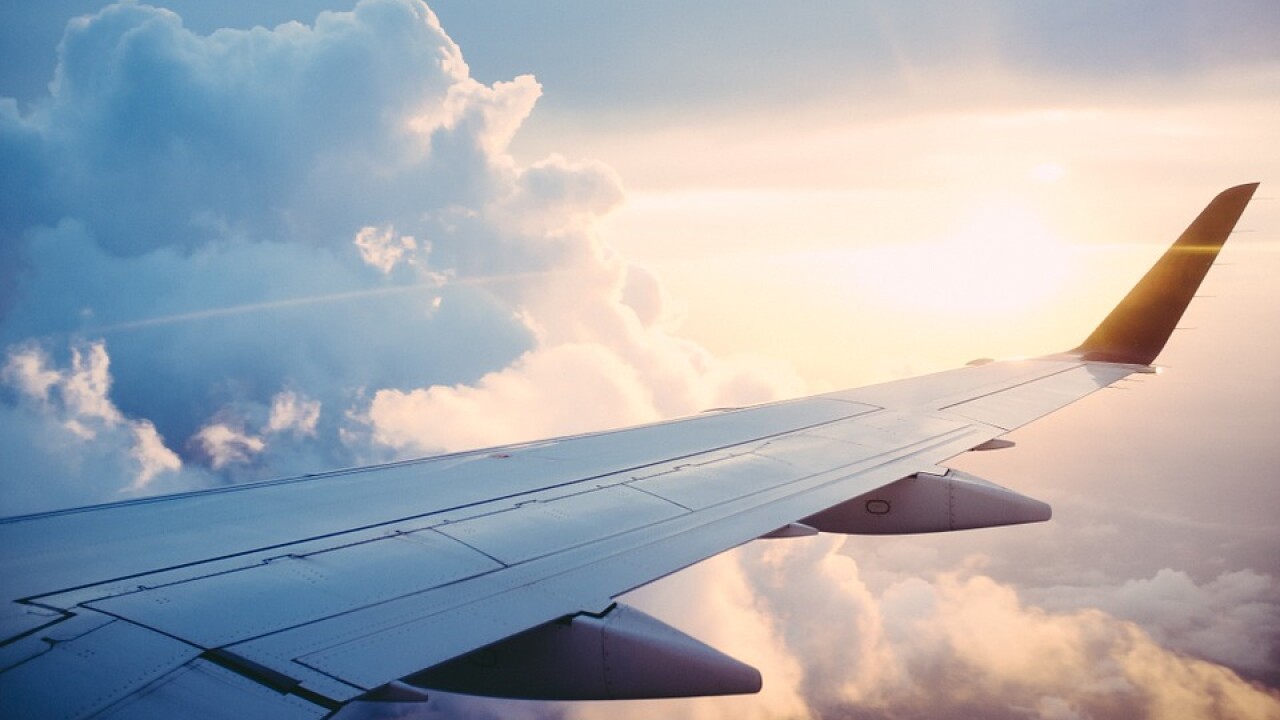 The Federal Aviation Administration says current routes are safe, but it plans to modernize takeoff and landing routes around McCarran International, North Las Vegas and Henderson Executive airports and Nellis Air Force Base.

The redesign is part of the FAA's "NextGen" rollout nationally. It aims to cut airline fuel costs, reduce pollution and increase efficiency.

The FAA will host five public workshops for the Draft EA between Monday, Dec. 9 and Friday, Dec. 13, 2019. The workshops will feature informational videos and display boards that show existing and proposed routes and explain the inefficiencies in the current system. FAA representatives will be available to answer questions and demonstrate the Google Earth features.

The workshops will be open-house format, where people can attend any time during the posted times to learn about the project. Free parking will be available at all locations.

The workshop dates and locations are as follows:

People can submit comments on the project online at 9-las-metroplex-ea@faa.gov, in person at the public workshops, and by writing to:

After evaluating and responding to all substantive public comments, the FAA could adopt the entire proposal, adopt portions of it, or modify it.