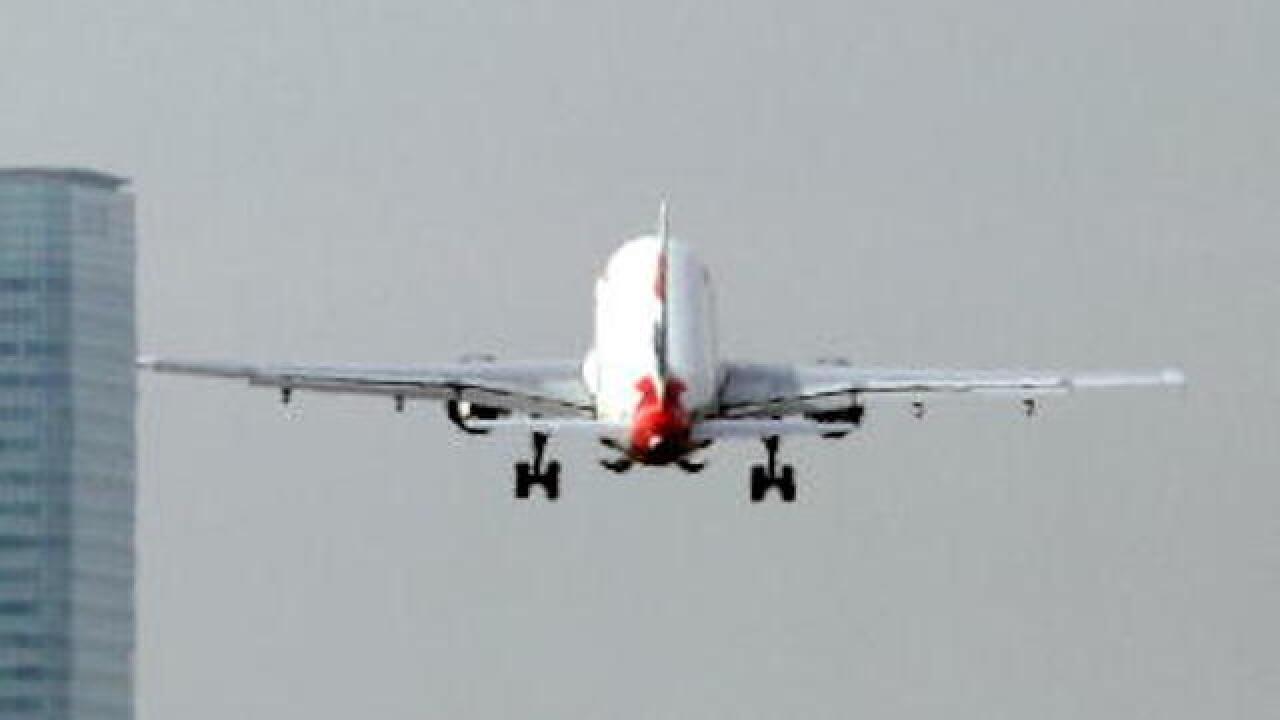 Image copyright 2018 Getty Images. All rights reserved. This material may not be published, broadcast, rewritten, or redistributed.
Dan Kitwood
<p>LONDON, ENGLAND - MARCH 17: A British Airways airplane takes off from London City Airport on March 17, 2010 in London, England. Unite Union leaders are due to talk with with their American counterparts later as the threat of cabin crew strikes continue. (Photo by Dan Kitwood/Getty Images)</p>

PHOENIX (AP) — Officials say two tires on an American Airlines jet flattened as the 737 braked while aborting its takeoff from Phoenix due to what the airline called a "mechanical issue."

Federal Aviation Administration spokesman Ian Gregor said Flight 711 to Las Vegas aborted its takeoff Thursday "due to an indicator light," exited the runway and taxied to a ramp area where passengers disembarked and were bused back to the terminal.

American spokesperson Kelsey Gion also said the tires flattened as a result of the aborted takeoff, and she said the plane stopped safely and that there were no injuries.

American said earlier in a statement that maintenance personnel were inspecting the aircraft and that American was working to get the 161 passengers to Las Vegas as soon as possible.