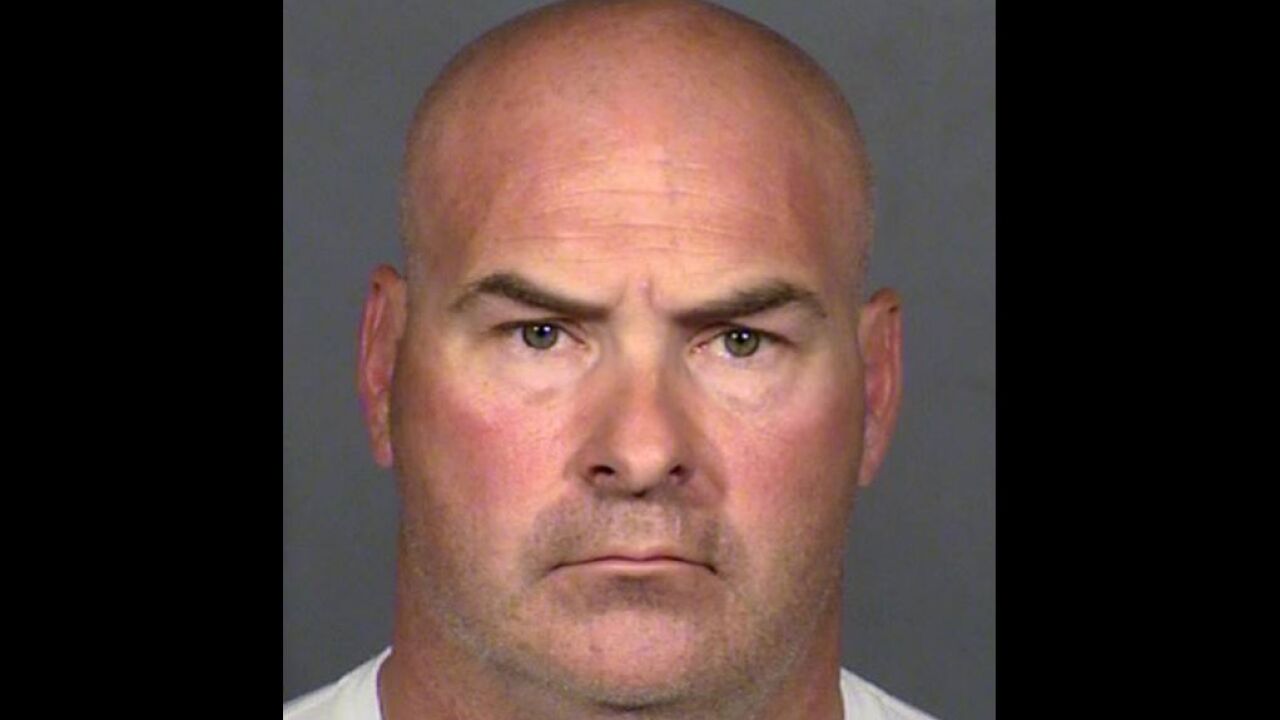 UPDATE JUNE 24: Richard Loughry, who pled guilty to felony charges of attempted statutory sexual production and soliciting prostitution, has been given probation.

Loughry was sentenced to 1-1/2 years to 4 years suspended and put on 5 years probation.

He must also register as a sex offender.

LAS VEGAS (AP) — A former Las Vegas fire captain pleaded an equivalent of no contest to avoid trial on charges that he paid a teenage girl $300 to have sex with him inside a fire station.

Prosecutor Alexander Chen and defense attorney Craig Hendricks say the 48-year-old Loughry could get probation or up to nine years in prison at sentencing June 24.

Loughry contacted the girl through an online advertisement that said she was 22, although she was 15 at the time.

She told police she met Loughry in February 2017 for sex in a fire station room labeled "captains dorm."

Loughry was a firefighter for almost 20 years. He was fired in 2017.