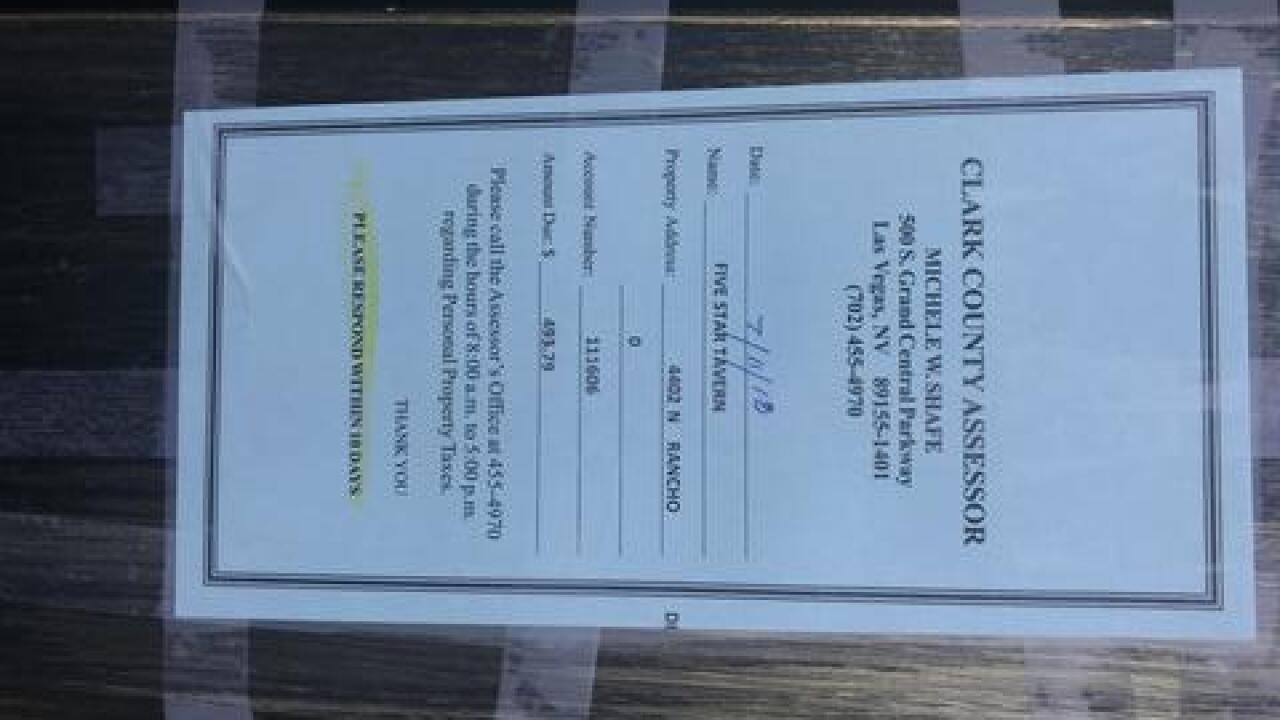 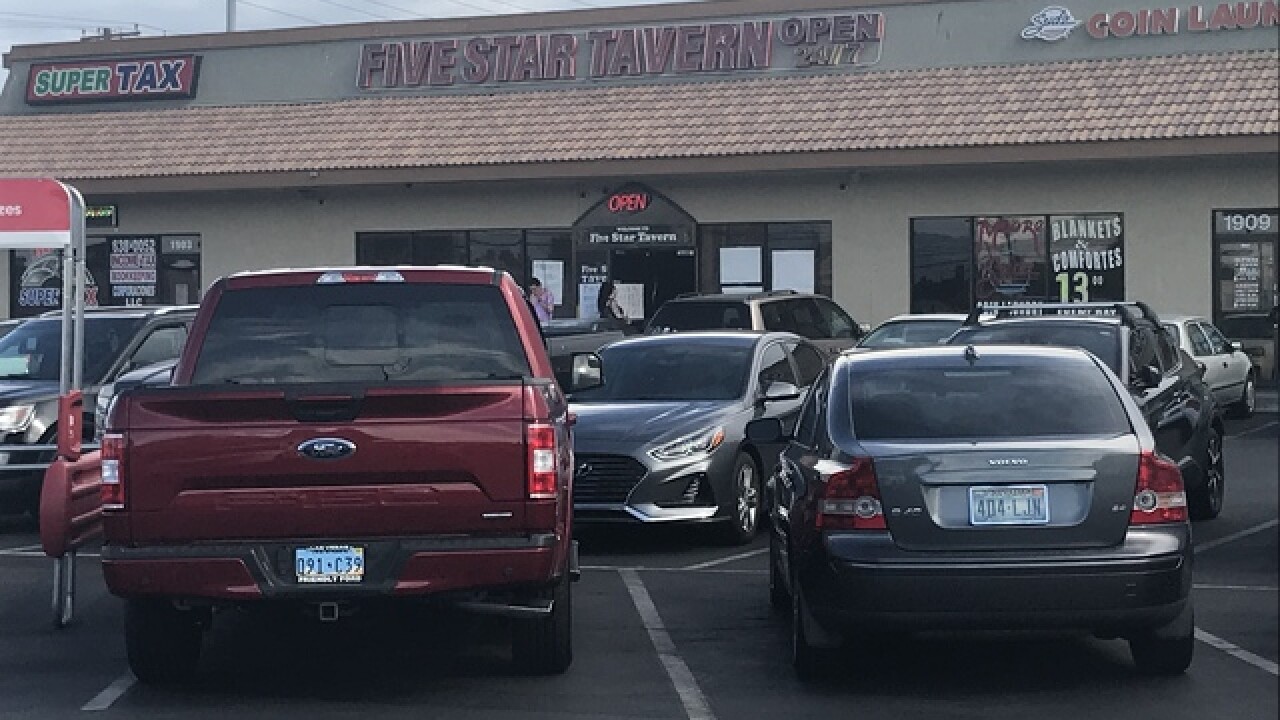 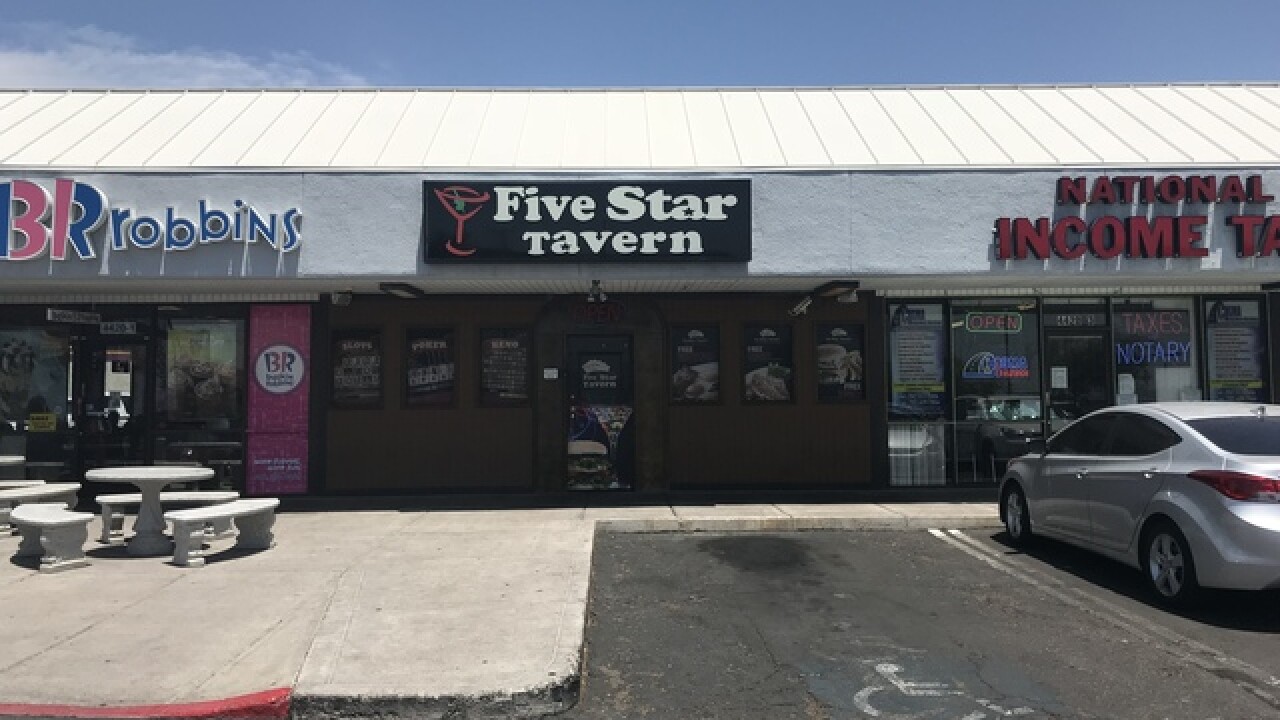 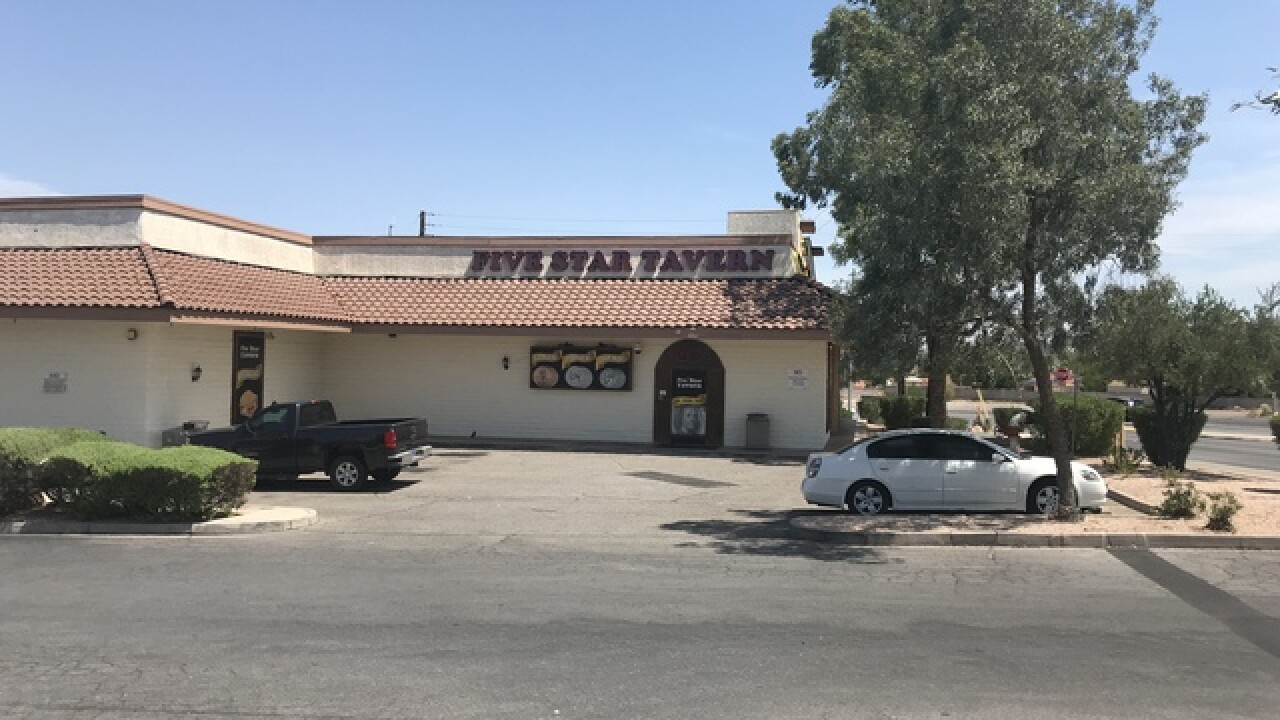 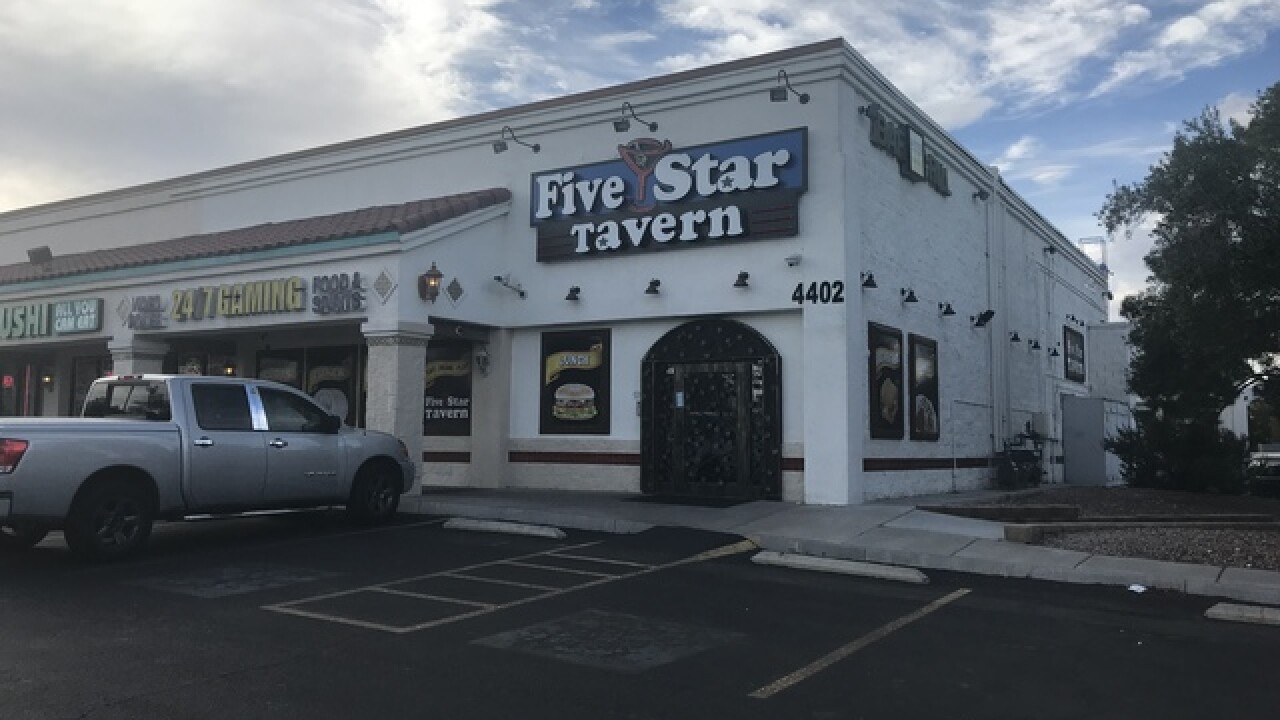 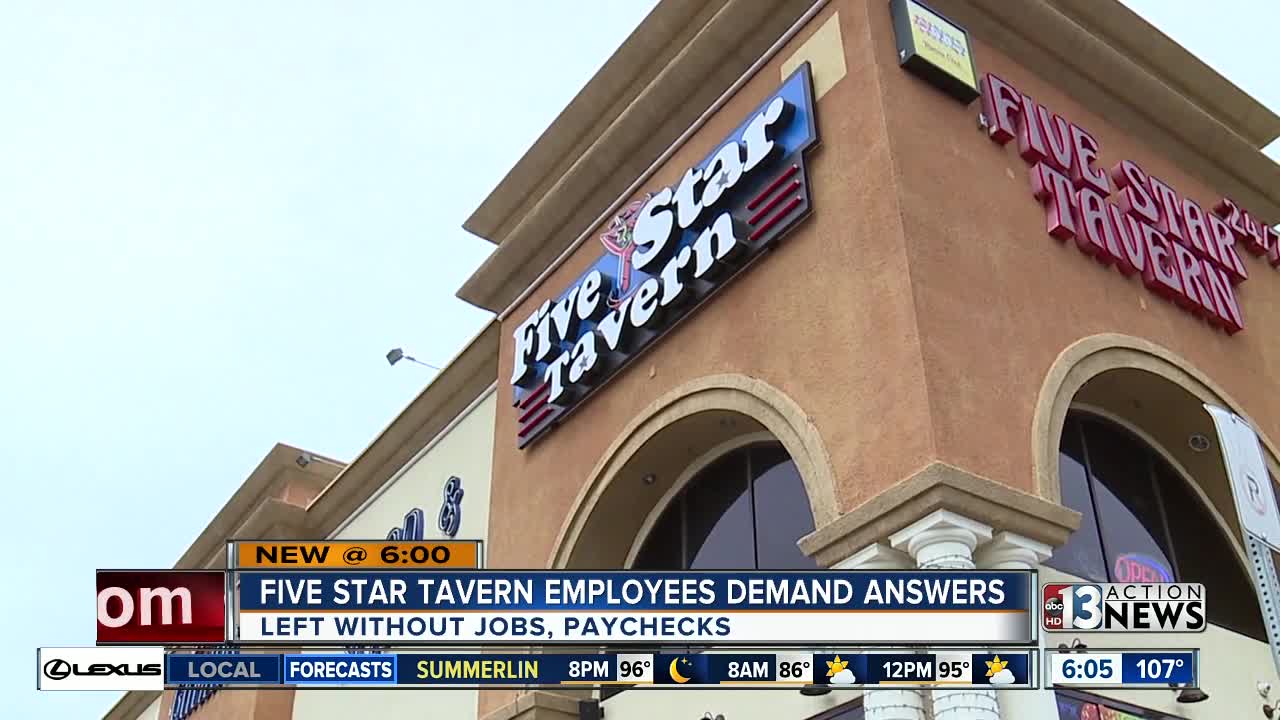 The sign still said open outside the Five Star Tavern at Decatur and Lake Mead Boulevards, but the only signs most noticed were taped up by employees who say the owner was not paying them as the company continued closing locations throughout Las Vegas.

Inside more than a dozen current and former employees gathered waiting for paychecks they knew weren't likely to come.

"It is not something that just started happening," Kara Bermel said, surrounded by her former coworkers.

Bermel highlighting her frustration before locking the door at the Five Star Tavern on Craig Road near Ranch Drive.

"There hasn't been anything for quite some time. How are you supposed to serve customers with that," Bermel said of basic tavern staples like beer and liquor.

A visit to the Craig Road location showed the tavern owed Clark County $493.79 in property taxes.

A further check of Clark County records showed between 4 separate accounts the company owed a total of $5,760.06.

Bermel said the biggest frustration was she and the other former workers couldn't get in touch with Jim Minchey, general manager of Five Star Taverns, on Friday when they were scheduled to be paid.

"We are getting forwarded right to voicemail," Bermel said. "No response."

13 Action News got the same result when calling Minchey on Friday.

Another attempt to call the general manager Monday got a response. Minchey told 13 Action News that they have been systematically closing locations as they are have sold some of the taverns and worked to sell the others.

The company releasing the following statement:

For over 15 years we have enjoyed operating the local Five Star Tavern properties across Southern Nevada our Team members, Patrons and vendors have been second to none!  Over the past few months we have slowly divested our locations to wonderful buyers who plan to bring great products to these fantastic locations.

We have enjoyed every moment of serving you including our own final call.

All of our team members have been supportive and professionals through this process. Payroll & HR is still being handled from our rainbow location and team members may still reach out to management directly at 702-660-5000.  All team members are being fully compensated and some have been transferred to sole location still in operation.

Stay Vegas Strong, we love you!

The only location open Monday was near Boulder Highway and Palo Verde Drive.  A visit inside found an empty bar with the first employee found inside a side room.

Other employees who work at that location told 13 Action News they do not expect the tavern to remain open long as the supplies are dwindling and not being replaced.