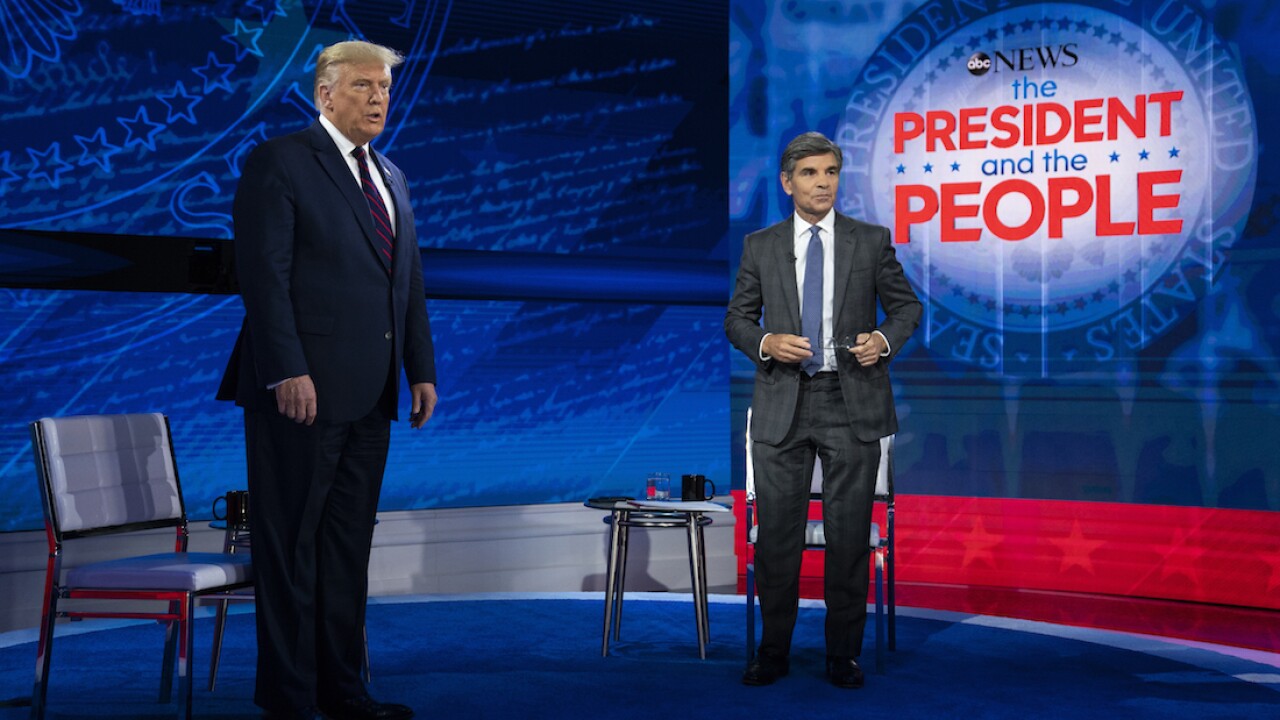 ORLANDO, Fla. (AP) — Last week, a three-judge panel blocked an order from President Donald Trump that sought to exclude people in the U.S. illegally from the numbers used to redraw congressional districts.

In response, the Trump administration on Wednesday gave notice it intends to appeal.

It wasn't immediately clear whether an appellate court or the U.S. Supreme Court will get the case next since the Trump administration filed notices for both courts.

Either way, the case is likely to end up at the Supreme Court.

Opponents of the order say Trump's order is an effort to suppress the growing political power of Latinos and immigrant communities.

On Tuesday, Trump held a town hall in Pennsylvania, where he spoke about the coronavirus and debating Democratic presidential nominee Joe Biden.