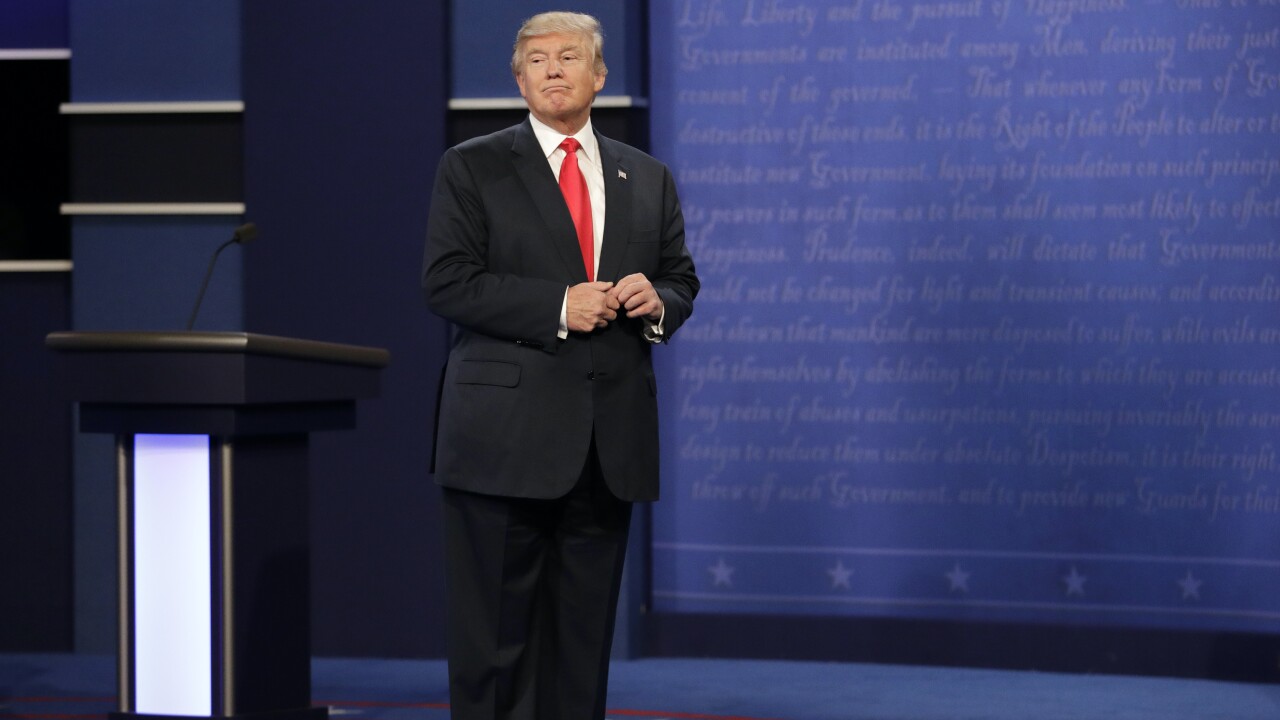 After the Trump Campaign requested the presidential debates be moved closer to the election because some states will begin mail-in voting while the debates are being held, the Commission on Presidential Debates denied the campaign’s request.

In a letter addressed to Trump campaign surrogate Rudolph Giuliani, the commission said it will stick with its planned three presidential debates – the first being held on September 29, and final one on October 22.

“ In 2016, when the debate schedule was similar, only .0069% of the electorate had voted at the time of the first debate. While more people will likely vote by mail in 2020, the debate schedule has been and will be highly publicized,” the commission wrote. “Any voter who wishes to watch one or more debates before voting will be well aware of that opportunity.”

As part of Giuliani’s request, Trump’s team sought an additional debate this fall.

“We are disappointed in your response, but appreciate your openness to a fourth, or earlier, debate ‘if the candidates were to agree that they wished to add to that schedule[,]'" wrote Giuliani. “Your reply makes it clear that the idea of an earlier debate is, in effect, locked away in the basement, alone and diminished. We continue to believe that the American people deserve to see their candidates for president compare their records and visions for the United States before actual voting begins.”