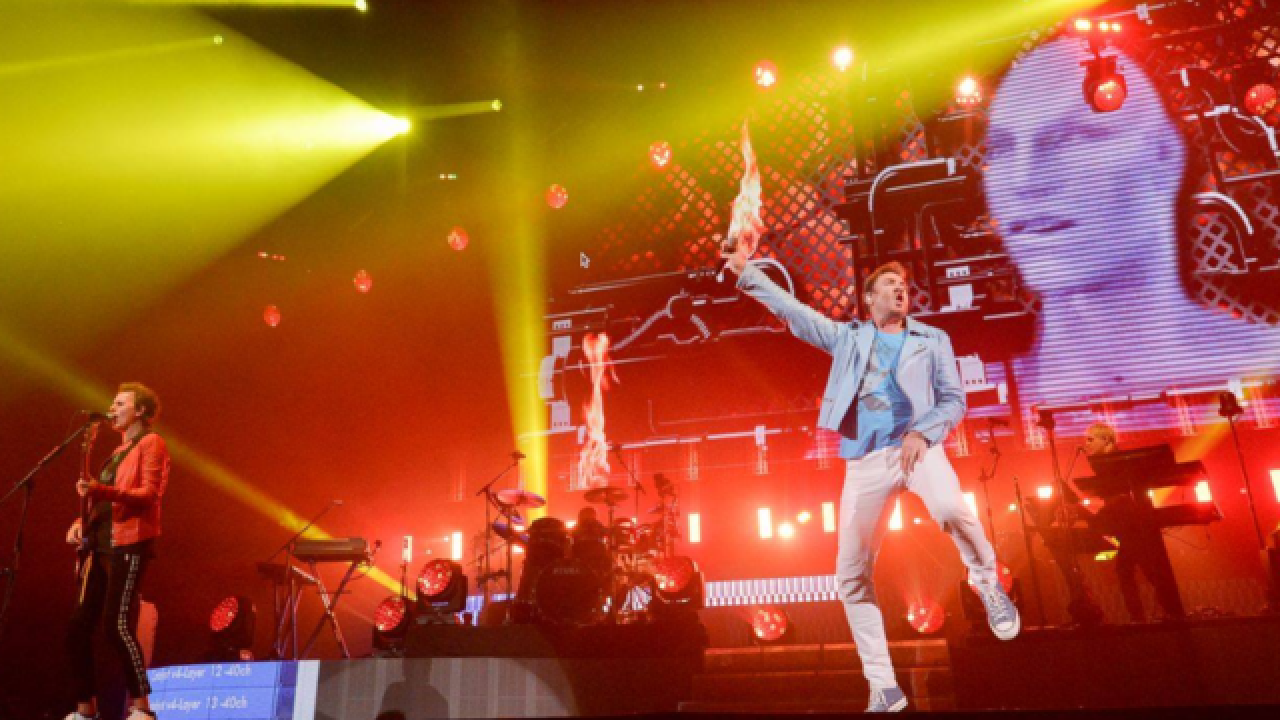 Copyright 2018 Scripps Media, Inc. All rights reserved. This material may not be published, broadcast, rewritten, or redistributed.
Duran Duran/Facebook

LAS VEGAS (KTNV) — UPDATE MAY 13: Following two sold-out performances earlier this year, Duran Duran will return to The Chelsea at The Cosmopolitan of Las Vegas for a two-night engagement on Saturday, Sept. 7, and Sunday, Sept. 8.

The Cosmopolitan of Las Vegas announced it will welcome the band to The Chelsea for a two-night engagement on Feb. 22, and Feb. 23.

"Duran Duran has been at the forefront of the music industry for decades, and we are excited to have this iconic band return to The Chelsea in 2019," said Fedor Banuchi, vice president of entertainment at The Cosmopolitan of Las Vegas.

Duran Duran was formed in Birmingham, England at the center of the city's vibrant music scene in the early eighties and quickly became a household name around the world.

Four decades later, they have sold over 100 million records and continue to perform for huge concert audiences around the globe.

The band's most recent album, Paper Gods, entered the Billboard Top 10, making it the band's highest-charting release in 22 years.

Tickets start at $49, and fans can check ticket options here.