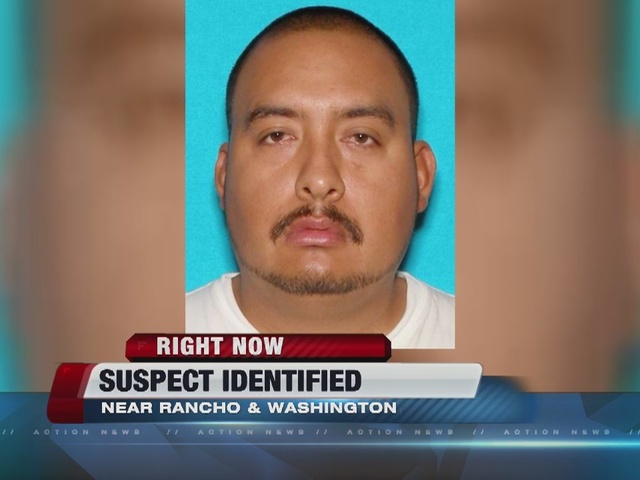 A man is dead and another fighting for his life with a bullet to his head after a dispute turned deadly on Riverside Drive near Rancho and Washington. 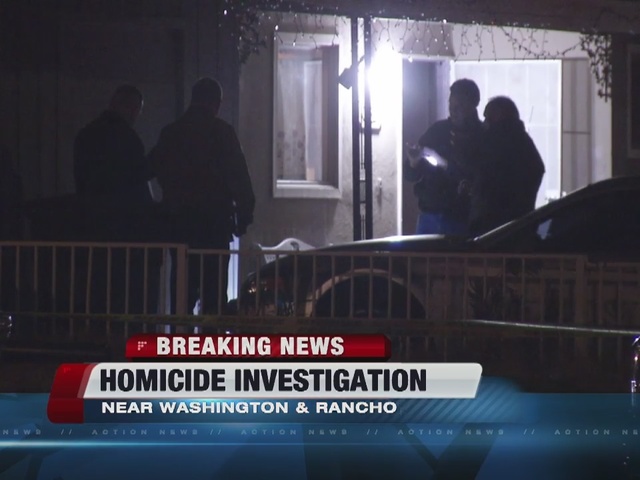 UPDATE
Las Vegas police are looking for a person of interest in connection to the shooting on Riverside Drive.
Police are looking for 37-year-old Gerardo Campos-Torres.
Anyone with information about Campos-Torres is asked to call the Homicide Section at 702-828-3521.
EARLIER STORY
A man is dead and another fighting for his life with a bullet to his head after a dispute turned deadly on Riverside Drive near Rancho and Washington.
Police say the man who died was in his 70s. He was gunned down in the driveway of a home, shot multiple times, along with another man who may be his son. That younger man is in extremely critical condition with a gunshot wound to the head.
Police say the pair came to the home to confront a person they knew about some sort of dispute. That's when things turned deadly, two people were shot, and the shooter took off.
Police say there were both adults and children in the house when it all went down around 7:15. Detectives still don't know the true motive over the shooting, but say an argument had been ongoing for some time, and it came to a head in the driveway.
Police say they know who they are looking for, and his family members live at the house on Riverside Drive. They also noted that that person does not initially appear to have a history with police and stated that there haven't been any prior calls to the address.
Right now they're trying to locate the gunman and find out why this all happened, but say the incident appears to be isolated and there is no threat to the public.
Scripps Only Content 2015