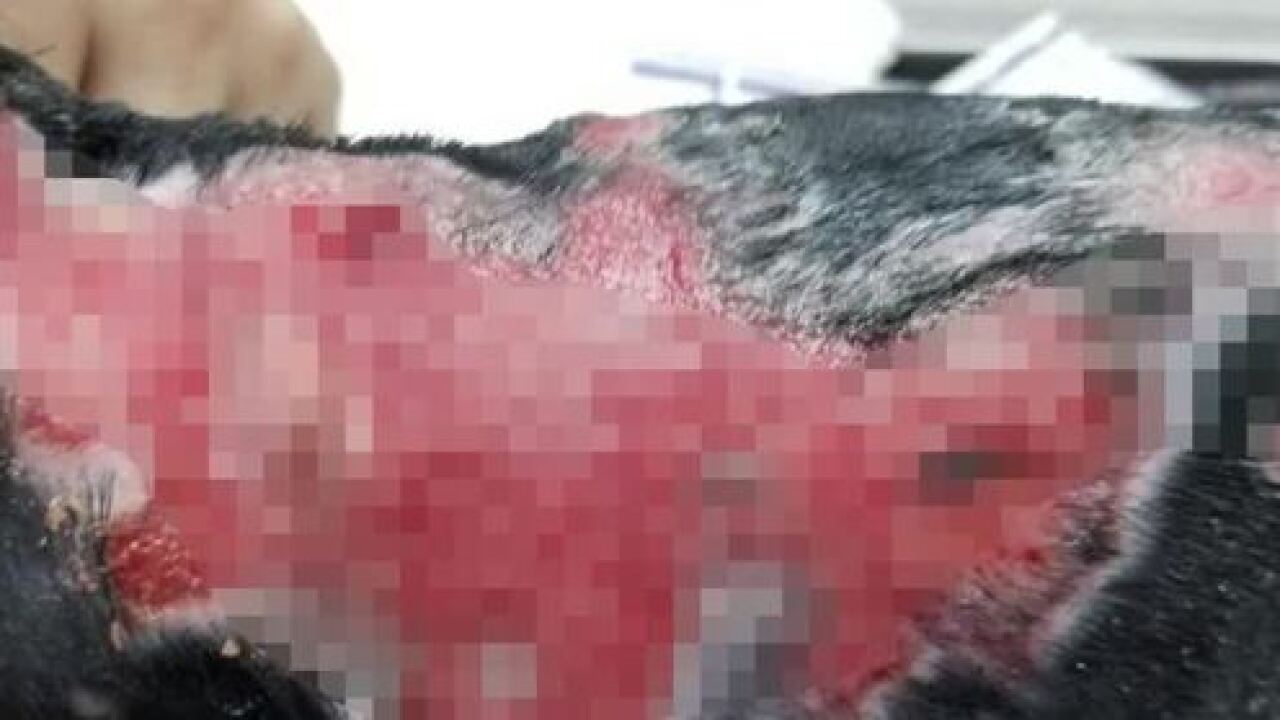 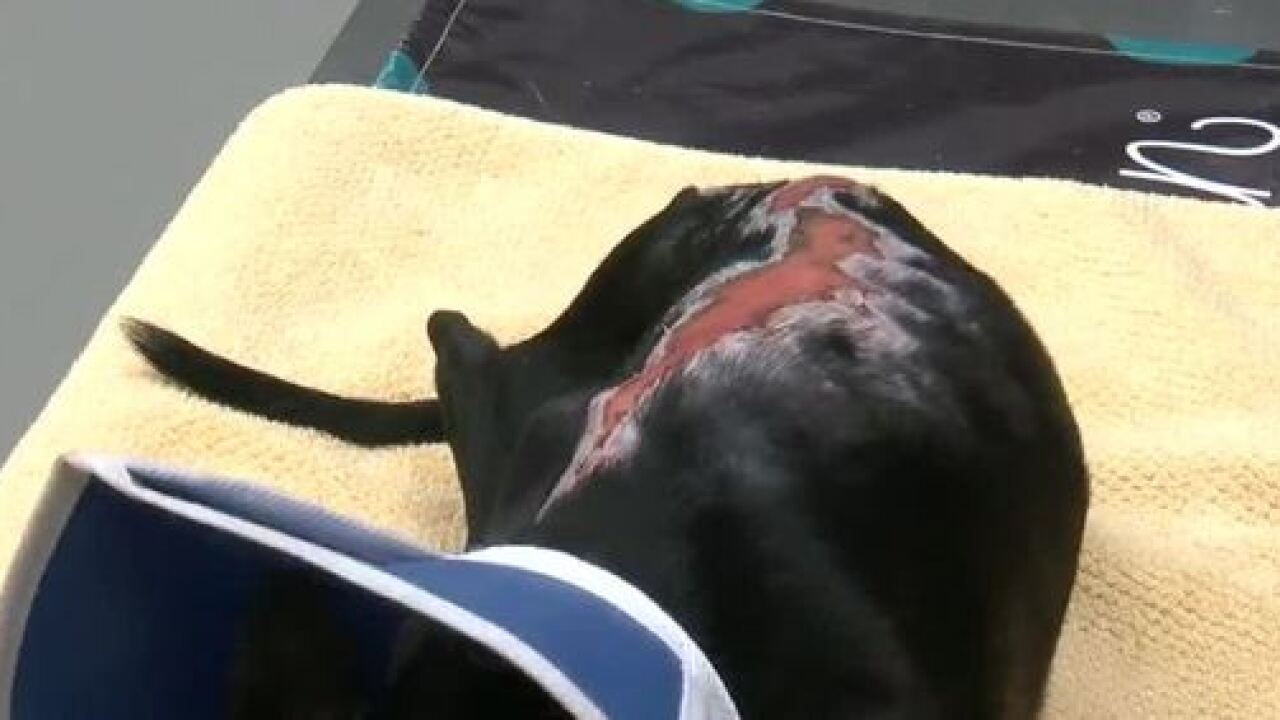 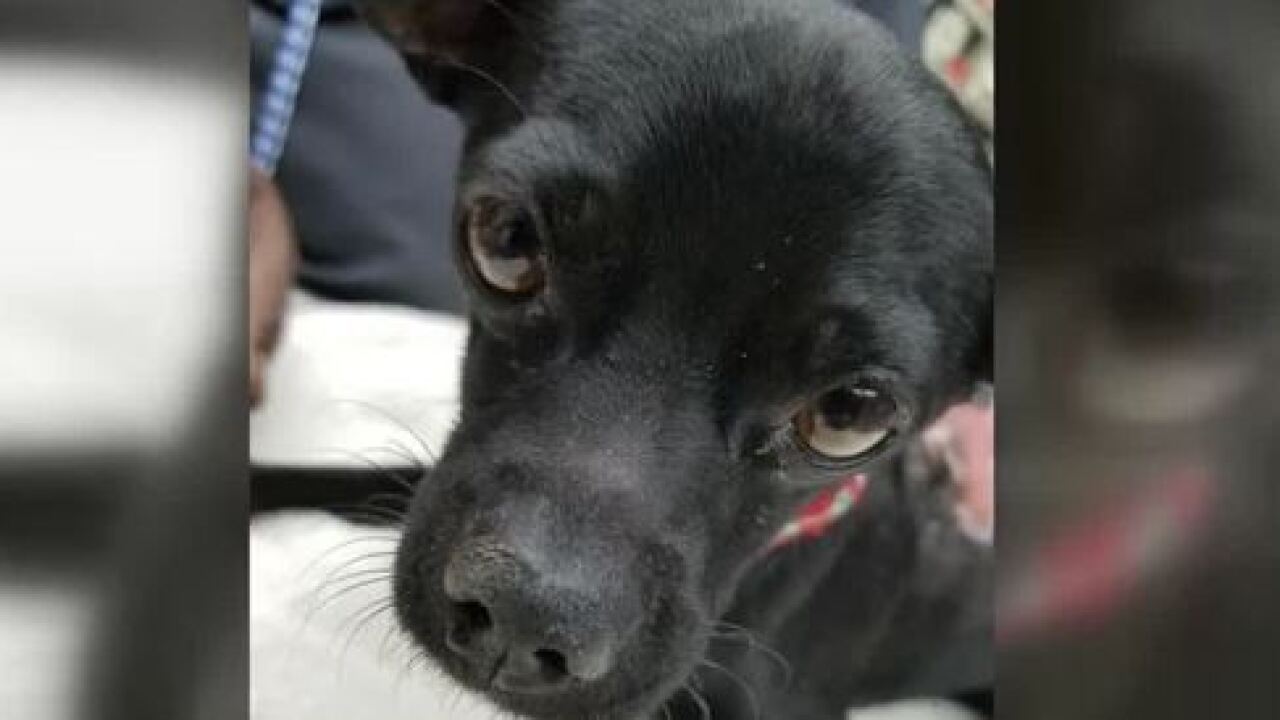 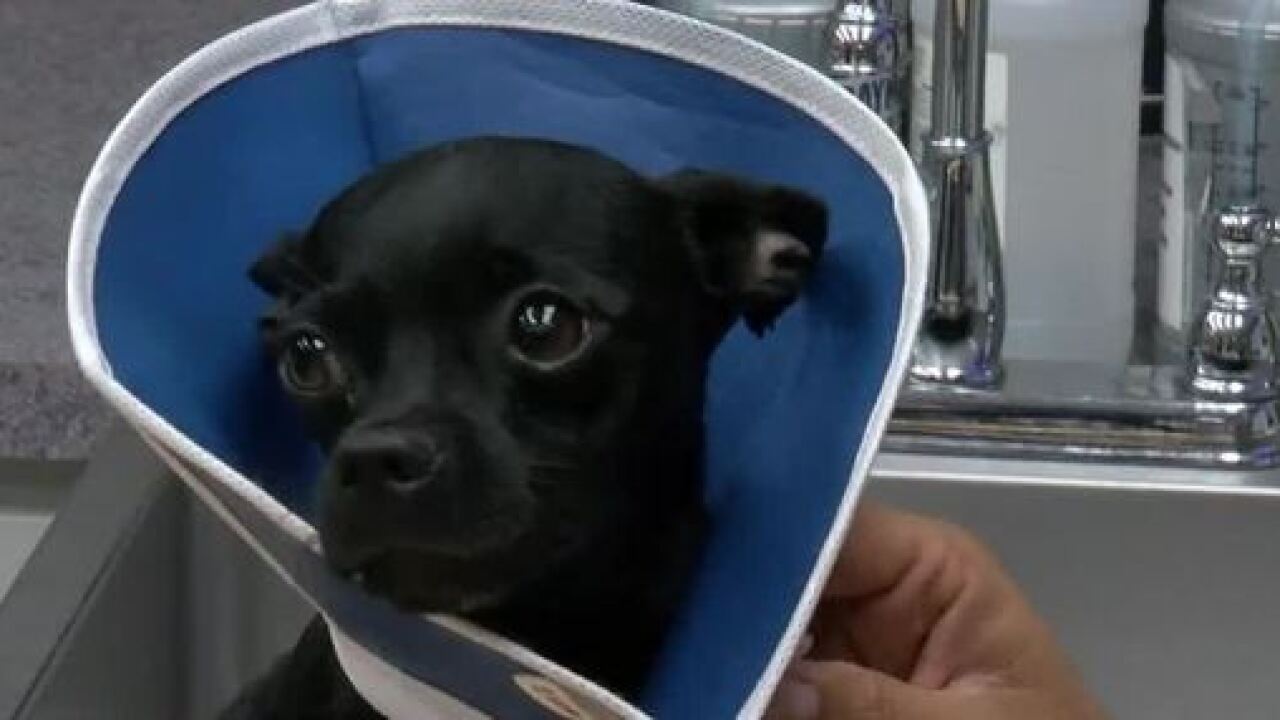 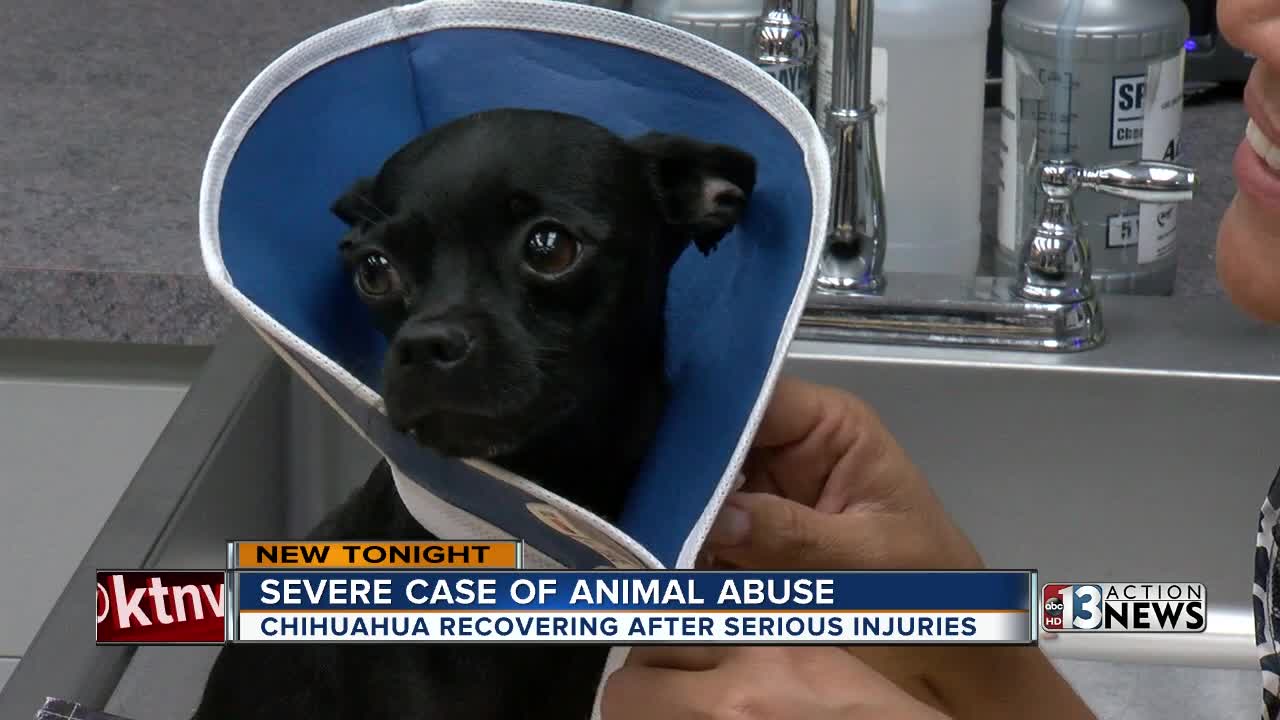 A local dog rescue group is calling a recent case of animal cruelty the worst they've ever seen. Hearts Alive Village and Chi of Hearts are paying to nurse Roger the Chihuahua back to health at Legacy Animal Hospital after suffering severe burns.

A Good Samaritan called police. Animal Control responded to the scene and brought Roger to The Animal Foundation.

The Animal Foundation contacted Hearts Alive Village and Chi of Hearts about picking up Roger and getting him medical care immediately.

He has been in the care of Dr. Terry Muratori at Legacy Animal Hospital for the past 10 days.

"It blows me away that they could be so cruel," said Dr. Muratori.

Dr. Muratori says it appears someone burned Roger with fire, fireworks, and/or chemicals.

Solic wants the person or persons responsible to be caught.

"No one should be left without being held accountable for what they did to this little baby."

If you want to help with Roger's medical bills, you can donate here.