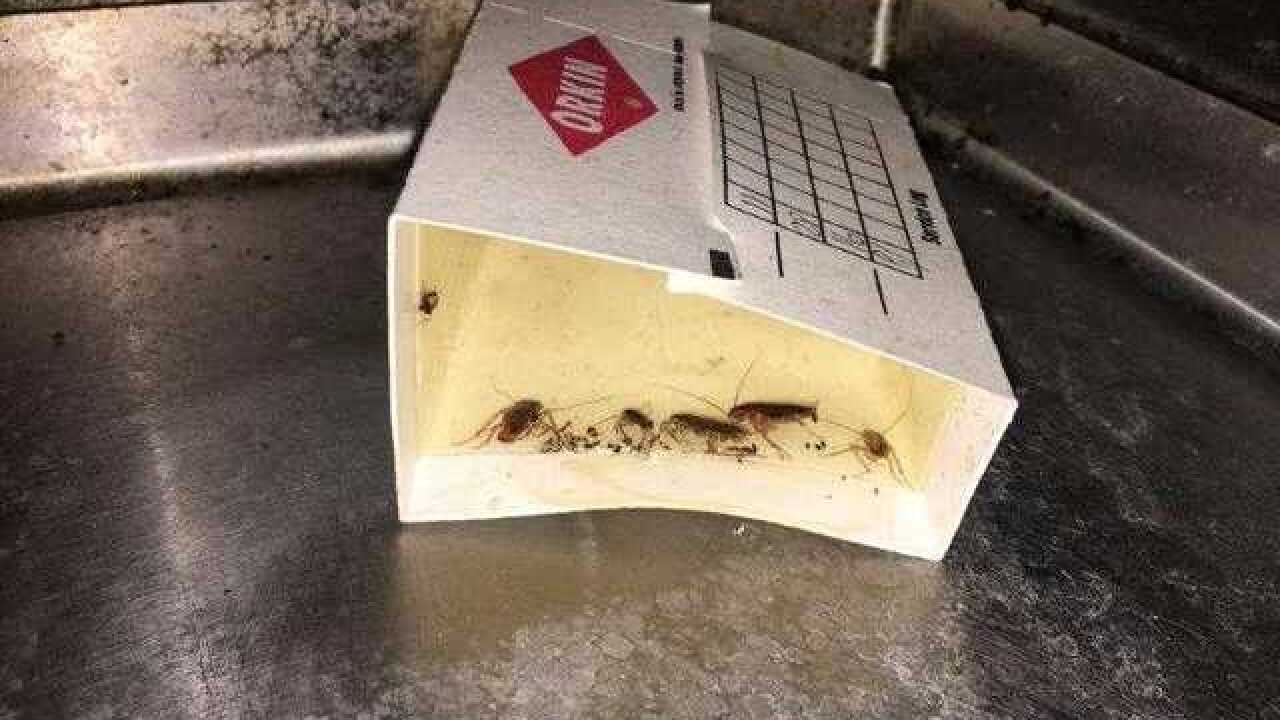 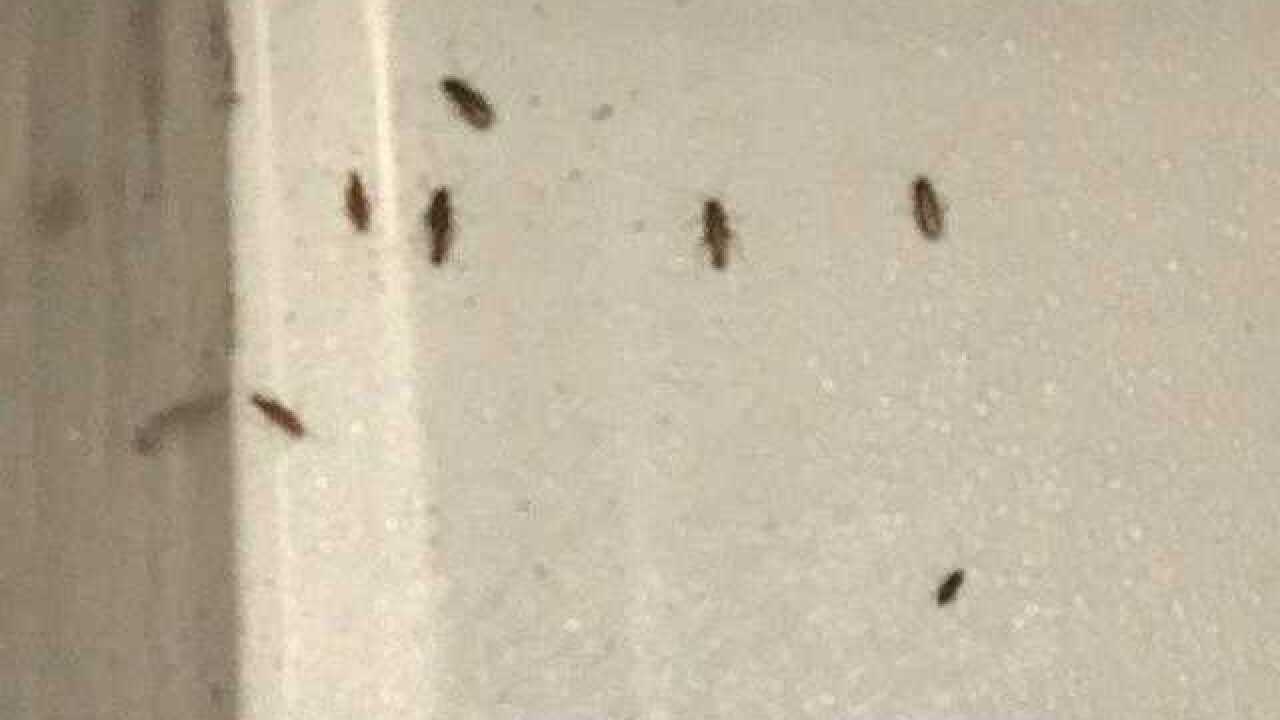 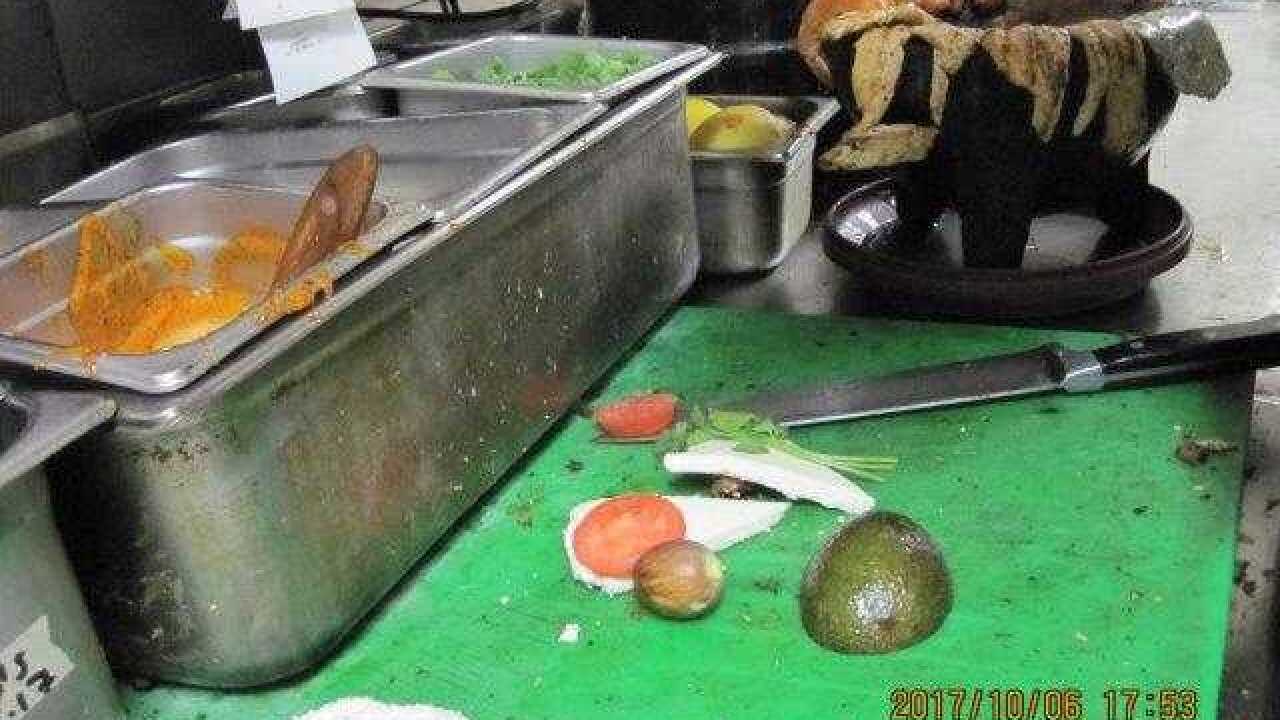 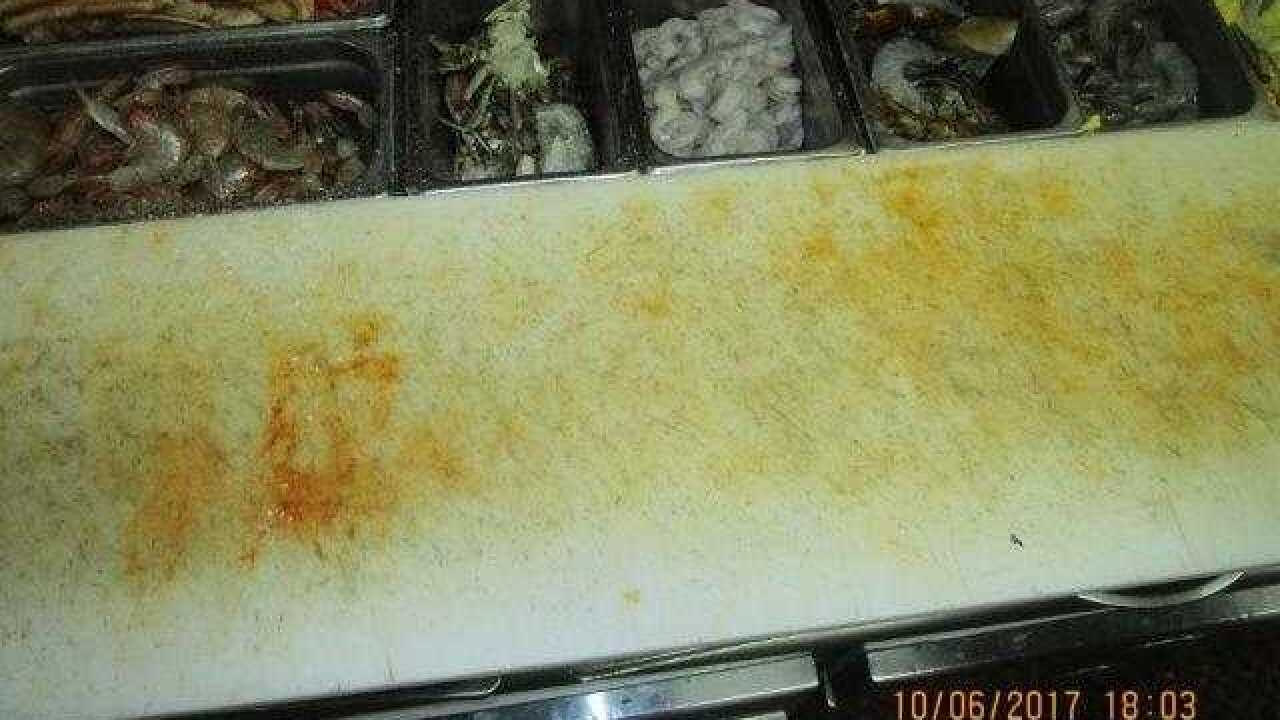 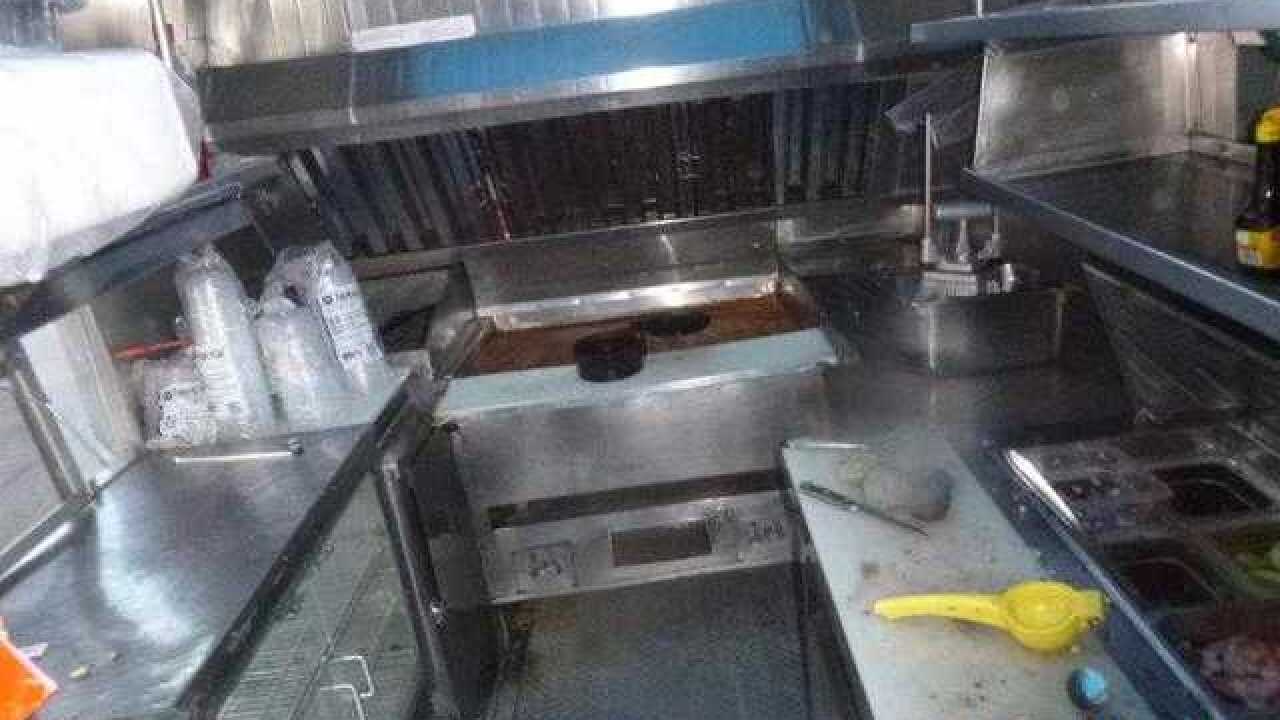 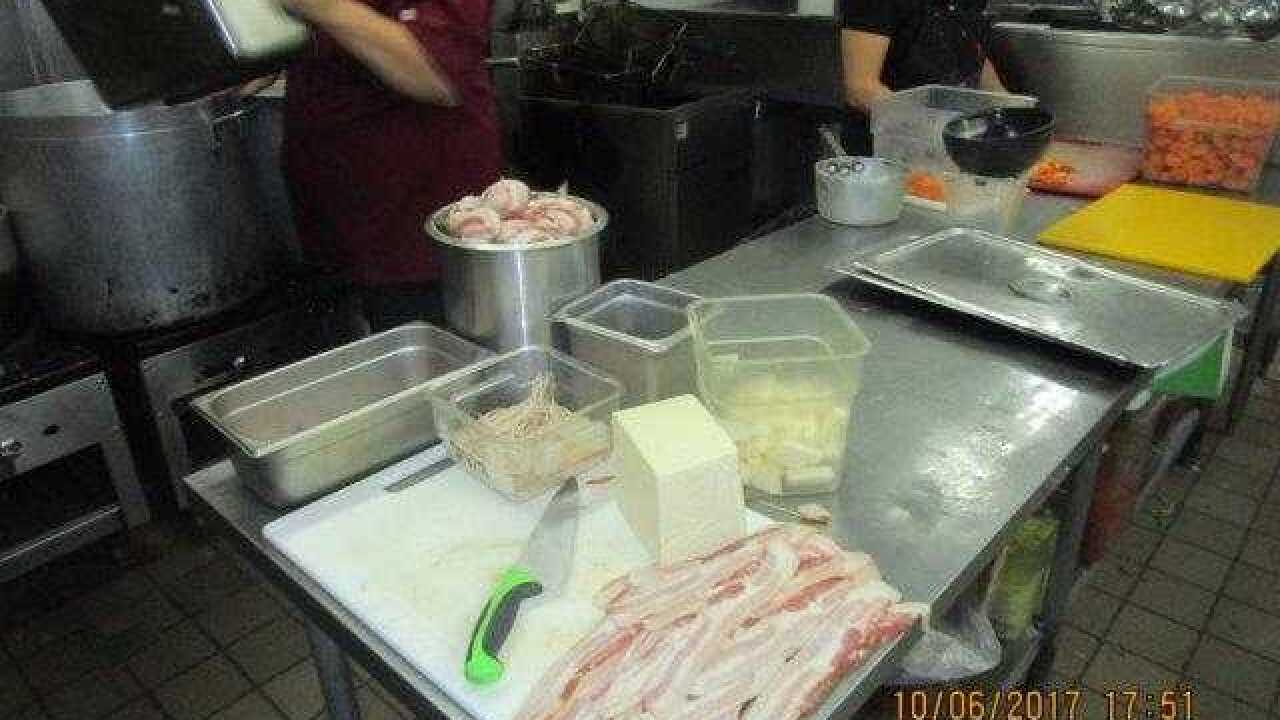 It's not often that food poisoning lands a restaurant on Dirty Dining.

But in tonight's report, Salmonella led inspectors to a three-peat offender.

La Mojarra Loca on Maryland Parkway near Sahara is no stranger to Dirty Dining.

Each time the location's been on, it's been just before Halloween.

And this time, inspectors were there for something truly scary--a customer who ate salmon and salad was diagnosed with Salmonella poisoning.

The follow-up inspection resulted in a 50-demerit closure.

Inspectors documented "Unusual circumstances which might have contributed to contamination," including food stored in the splash zone of the handsink and lots of improper handwashing.

Also, a food handler put raw bacon on a cutting board so it was touching ready-to-eat cheese.

Darcy Spears: Hello. I'm Darcy Spears.
Manager: I know.
Darcy: You know who I am?  And you know why we're here? The 50-demerit closure, the food poisoning complaint.
Manager: I'm just not answering anything.
Darcy: You don't want to make any statement at all? We've actually gotten multiple complaints from customers and the food poisoning thing is pretty serious--Salmonella poisoning--you guys don't want to say anything about that?
Manager: No.
Darcy: Nothing at all? Okay.

Sauces and cream were expired, peppers were prepped without being washed and utensils were stored in dirty, greasy water.

One food handler used the same gloves and tongs to handle raw beef and then cooked shrimp and another handled ready-to-eat food with bare hands.

Also, the person in charge was not knowledgeable about basic food safety.

One of our two imminent health hazard closures is also a Dirty Dining repeat offender.

In fact, this closure of the employee dining room is the third food establishment at the JW Marriott's Rampart Casino to be shut down.

The cause this time? A cockroach infestation.

There were multi-generational roaches in traps and on walls.

Also, flies buzzed around food in the buffet.

There was excessive grease build-up and excessive food debris on the deli slicer blade and cutting boards, and pink mold in the ice machine.

The other imminent health hazard was a food truck.

Antojitos Guayavitos was taken off the road for no hot water.

Also, shrimp, octopus and ceviche were in the temperature danger zone.

And conditions inside the truck were dirty.

All three establishments are back open with zero-demerit A grades.