Organizers encouraged everyone to vote

Dozens gathered in North Las Vegas to continue a discussion of change and injustice Sunday night. 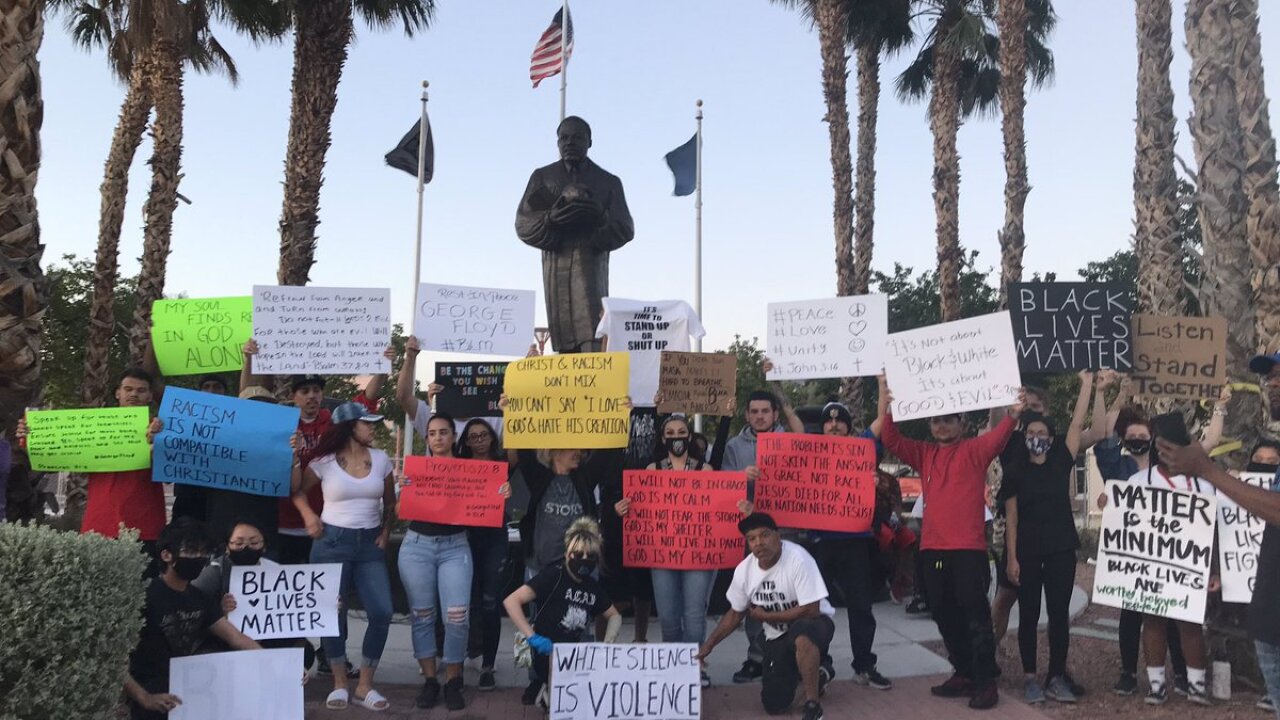 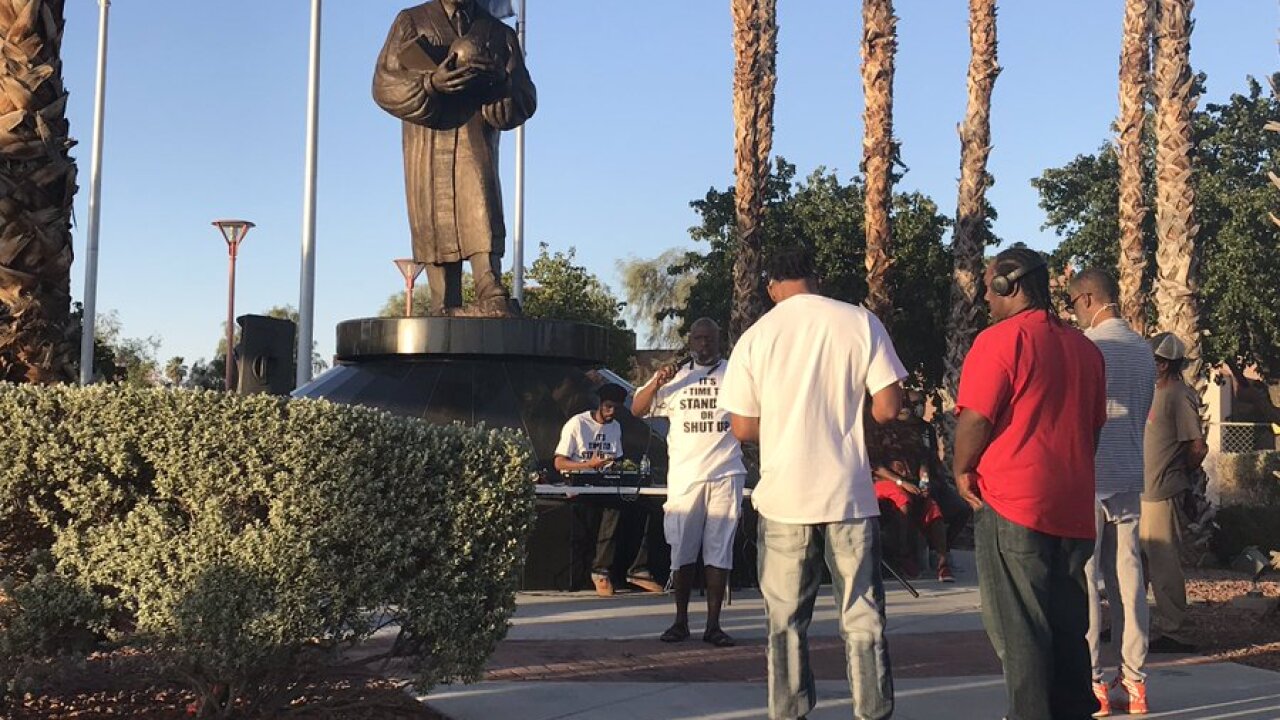 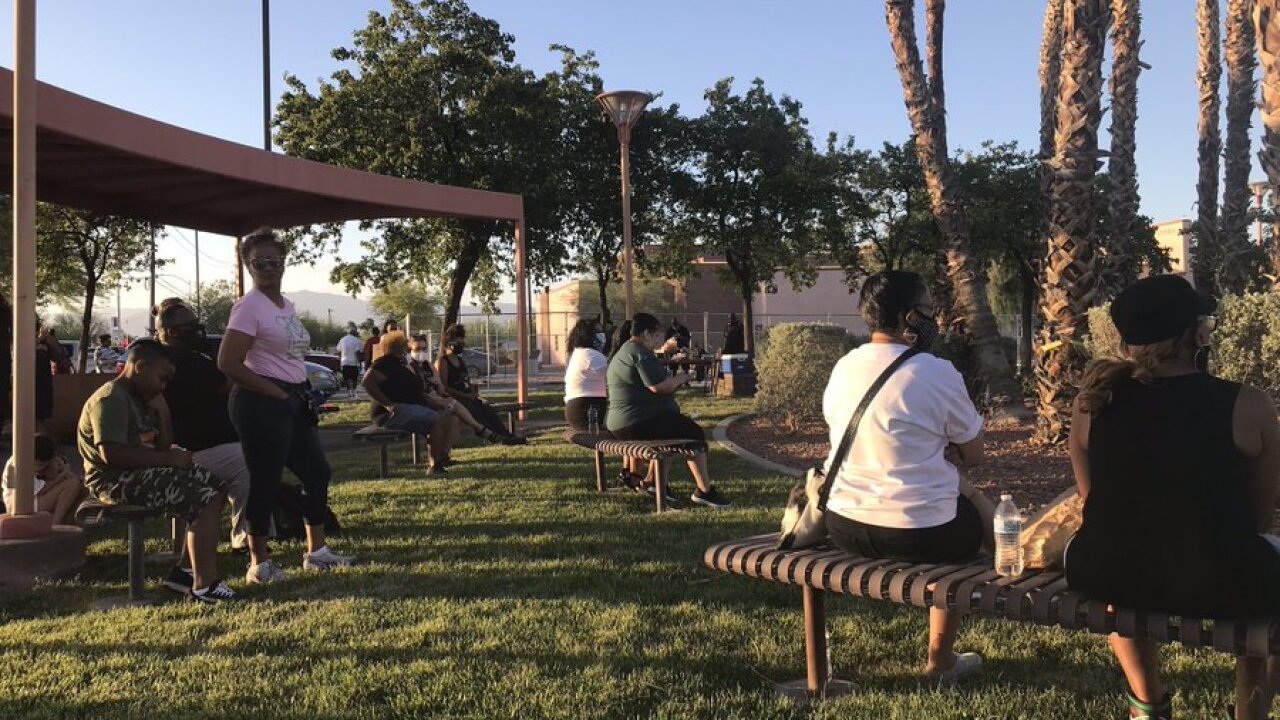 LAS VEGAS (KTNV) — Dozens gathered near MLK and Carey in North Las Vegas to continue a discussion of change and injustice Sunday night.

Organizers say the message behind the protest was to encourage folks to get out and vote because Nevada’s primary election is Tuesday.

RELATED: Nevada primary election on Tuesday, ballots must be postmarked by then

“We opened it up to the public for any candidate that wanted to come out and speak, so the people can get to know who they are,” said Thorns.

Attendees encouraged everyone to get registered to vote.

“Brothers and sisters, we have to go out and vote, our vote does count,” says Lester Johnson.