Daughter of Sparks couple killed in fire arrested for murder 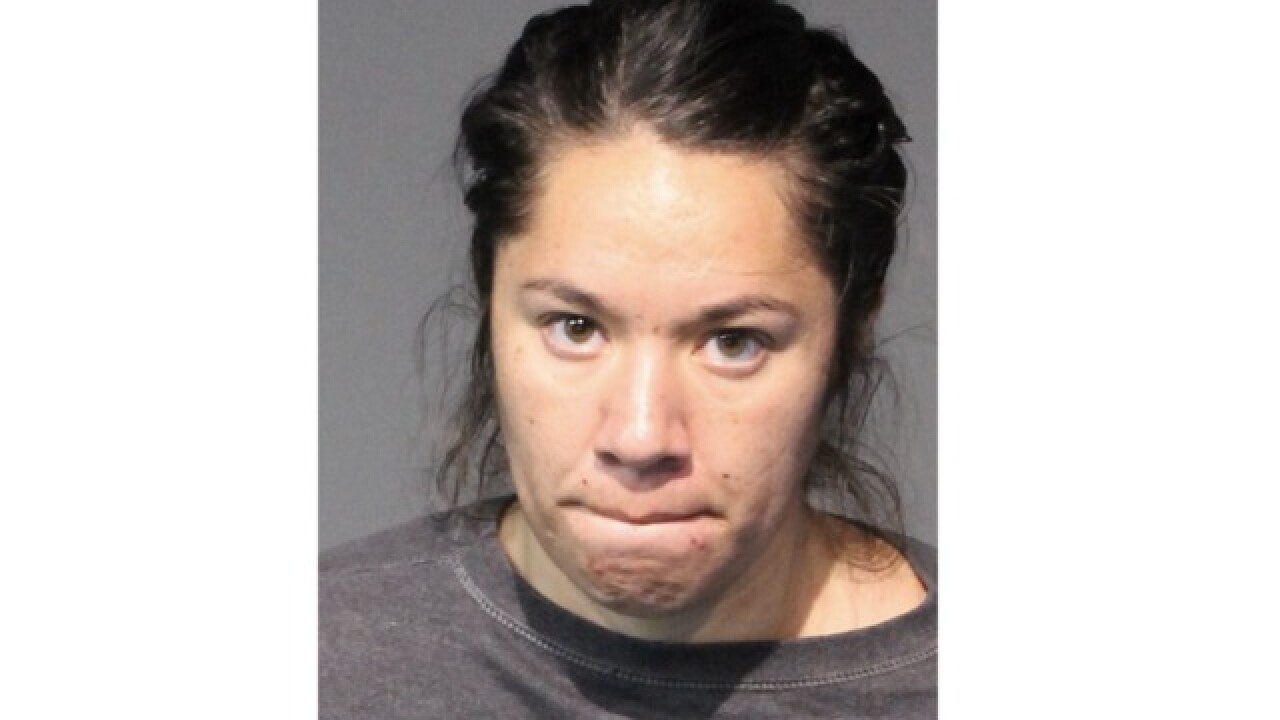 Sparks police say they've determined the death of a Sparks couple in a fire at their home was a homicide and detectives have arrested their daughter as a suspect in the killings.

Police said Monday they arrested 29-year-old Alexis Alegria on Friday. She was booked into the Washoe County Jail on suspicion of two counts of open murder.

Investigators say 61-year-old Victor Alegria and his 58-year-old wife, Jami, lived with their daughter in the house in suburban east Sparks near the Northern Nevada Medical Center on Oct. 11.

They initially reported one person had died before the severely damaged structure was made safe and they were able to more thoroughly search the home.

Alexis Alegria was being held Monday without bail. It's not clear if she has a lawyer or will be appointed one at a pending court appearance.