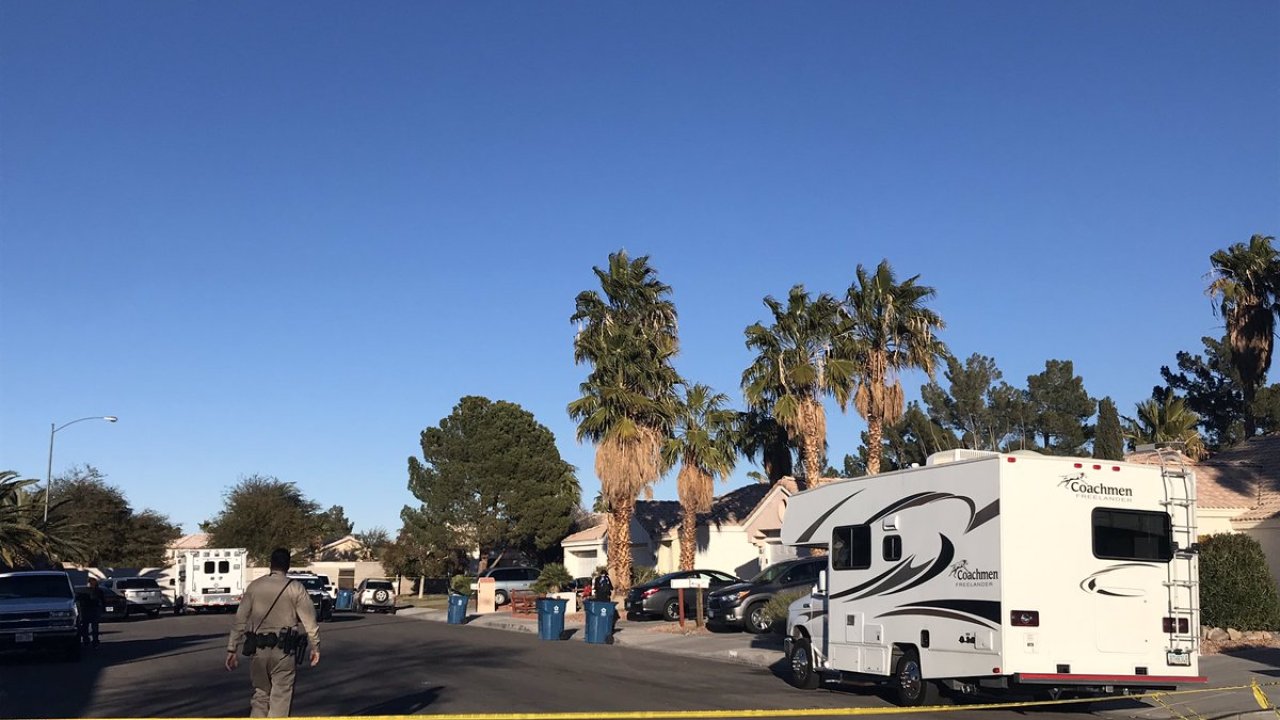 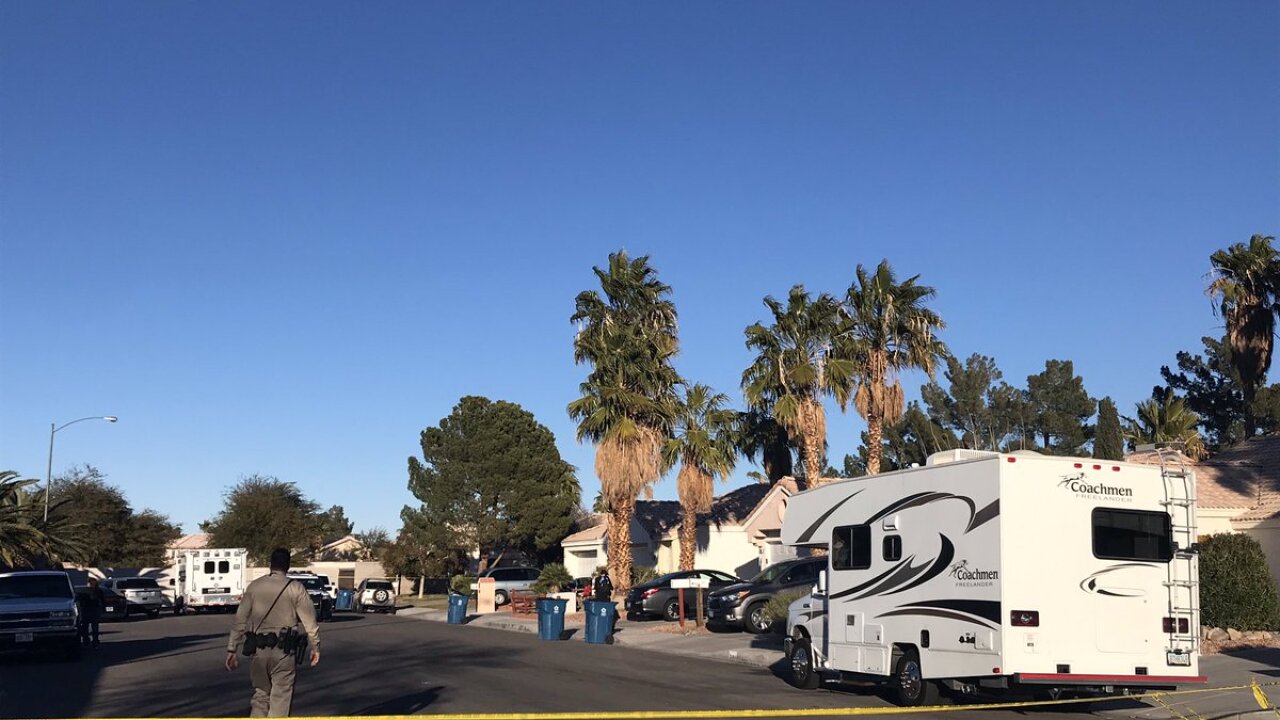 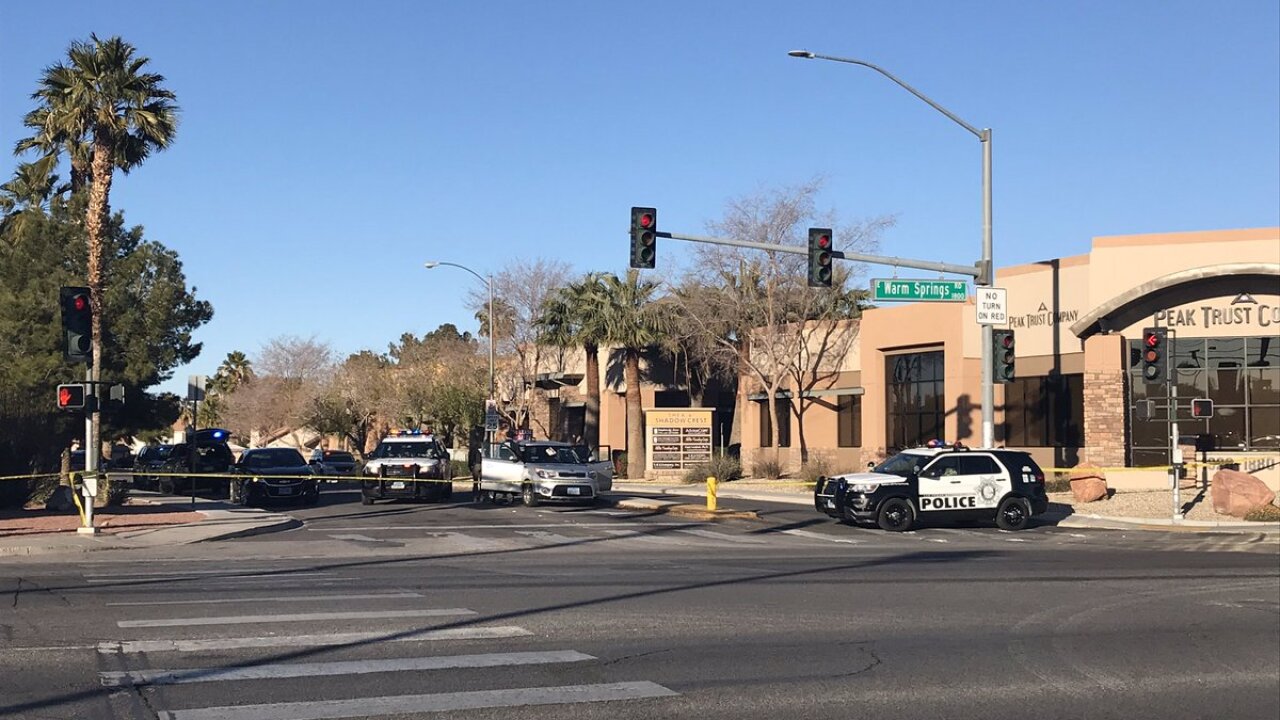 LAS VEGAS (KTNV) — UPDATE DEC. 30: The Clark County coroner has identified the deceased as 30-year-old Justin Jerod Smith of Las Vegas. His cause of death was a gunshot wound to the arm and chest. His death was ruled a homicide.

The woman who shot the man is not expected to be charged. Police believe it was a clear case of self-defense.

Police say a woman acted in self defense when she shot a burglar inside a home along Knoll View Drive around 11 a.m.

Police say he then jumped in a four-door Kia and hit multiple vehicles before stopping at Warm Springs and Spencer.

It’s a story some neighbors say you’d only see play out in a video game.

“It was something straight out of Grand Theft Auto,” say Chavez.

Chavez lives down the street from where it happened and says he knows the woman who shot the burglar.

“I am surprised that she actually was able to shoot him but at the same time not really,” says Chavez.

“She probably gave him a lot of time to go on and get out of the house and go on his way, but if he didn’t that’s on him.”

13 Action News is working to learn the identity of the suspect who was killed.