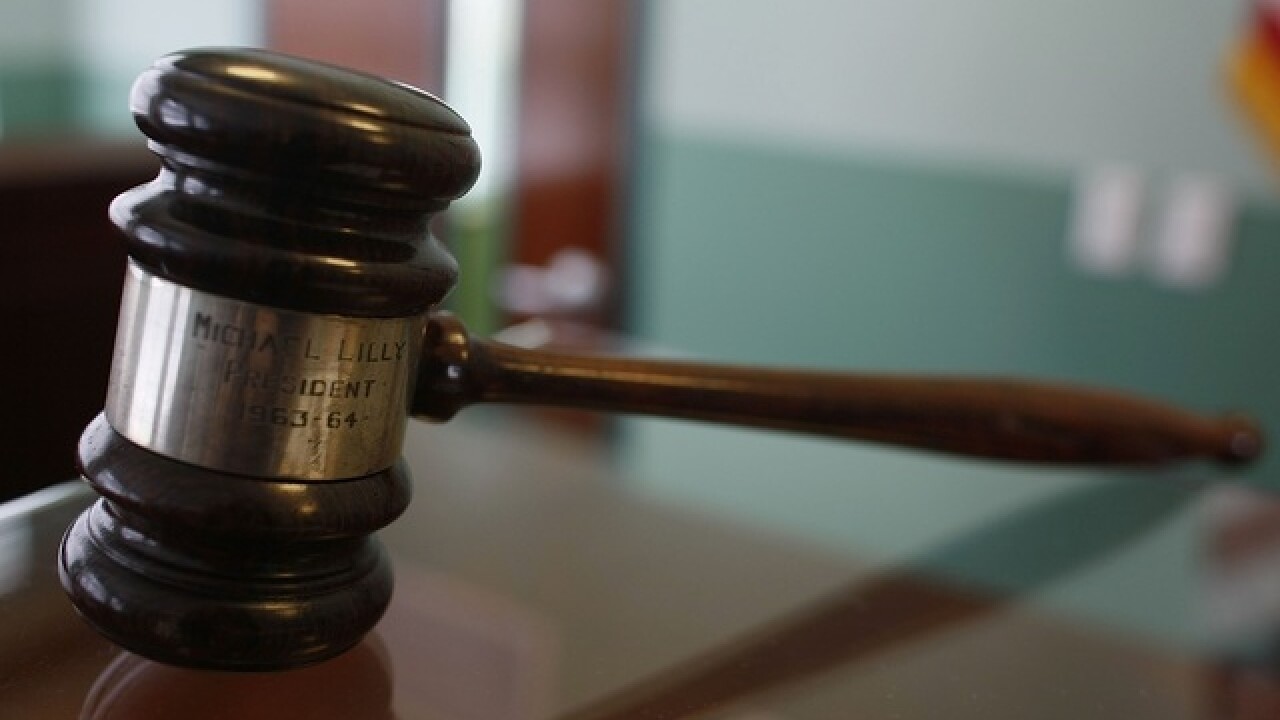 A Nevada woman was arrested today for her alleged role in a multi-year scheme to commit visa fraud and money laundering, and to illegally bring Chinese nationals into the United States for financial gain.

Haiyan Liao, 43, of Las Vegas, is charged in an indictment obtained in the Eastern District of New York and unsealed today in the U.S. District Court for the District of Nevada.

In the indictment, Liao, with others, fraudulently obtained visitor visas by submitting applications containing false statements to the U.S. Consulate in Guangzhou, China as part of a scheme to assist aliens from China to enter the U.S. For the aliens whose applications were approved, Liao would facilitate the aliens’ travel to the U.S., including accompanying them on commercial flights to Queens and Brooklyn, New York.

The aliens and their families paid thousands of dollars in exchange for the visitor visas and travel to the U.S. Liao’s co-defendant in the indictment, Ned Michael Moriearty, was recently deceased.

This case is being investigated by the DSS, Criminal Fraud Investigations Unit Branch.