Horses were found to be 'extremely malnourished' 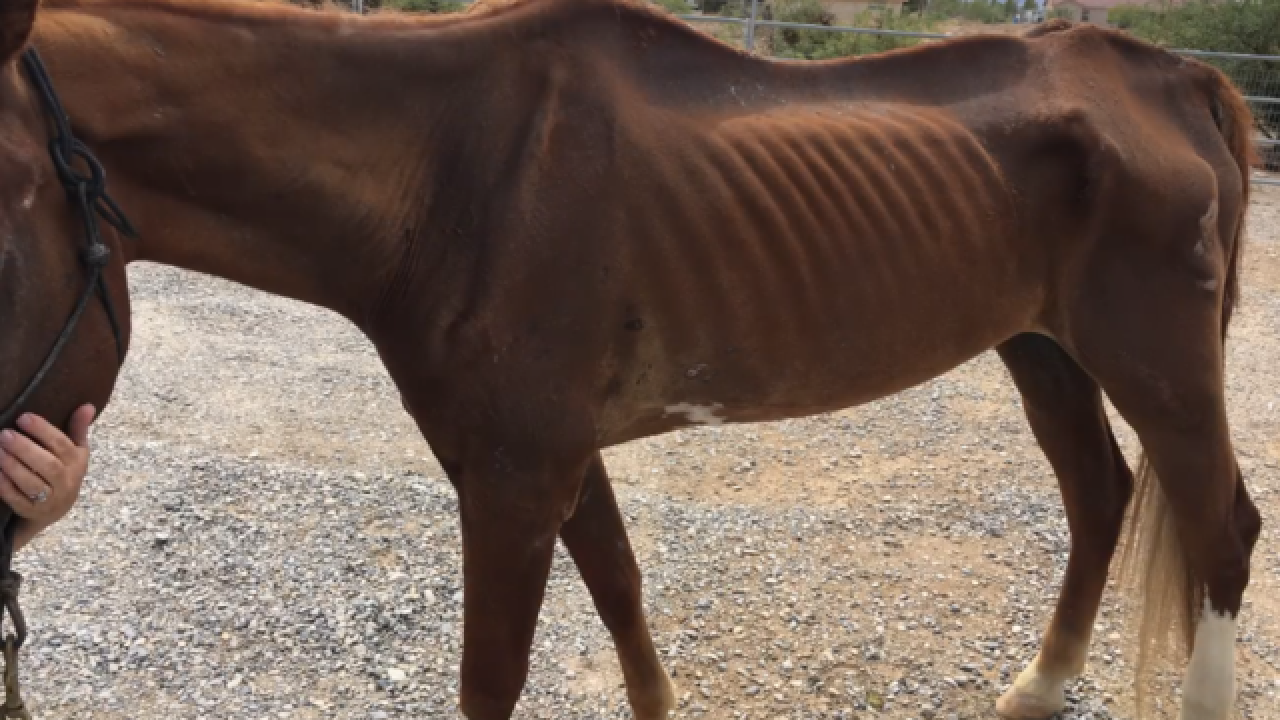 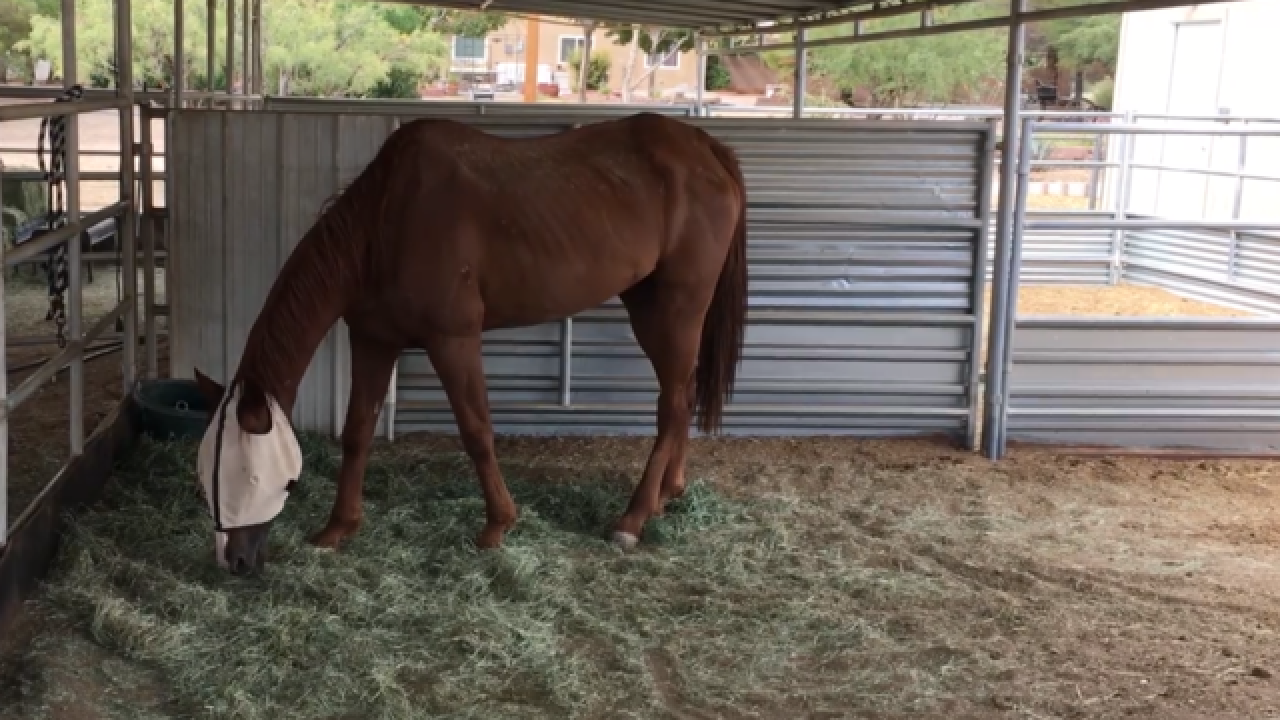 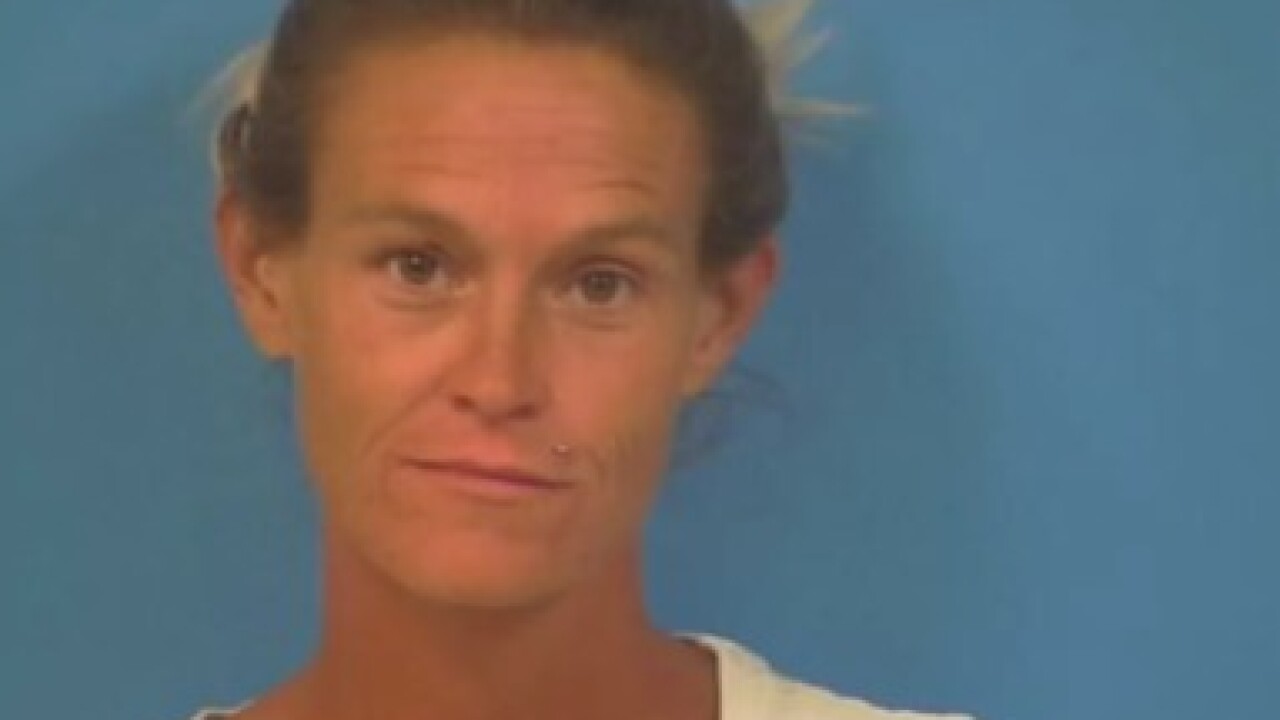 A woman was arrested in Nye County after the sheriff's office found five malnourished horses in her possession, including one that had been reported stolen years ago.

According to the Nye County Sheriff's Office, 38-year-old Jessica Edwards of Amargosa Valley was arrested Aug. 28 for possession of a stolen horse and five counts of failure to provide proper care and sustenance to an animal.

Officials said the horse "Just Enough Really" was reported stolen out of Arizona in the fall of 2014. The Mohave County Sheriff's Office received information that Edwards was possession in a stolen horse but before they could conduct an investigation, officials said she left Arizona for Nevada.

On Aug. 27, the Nye County Sheriff's Office received information that Edwards had five horses. When officials arrived, the horses were found with a skin condition and "extremely malnourished."

Edwards was initially cited for animal cruelty until the sheriff's office confirmed one of the horse was Just Enough Really, worth $12,500.