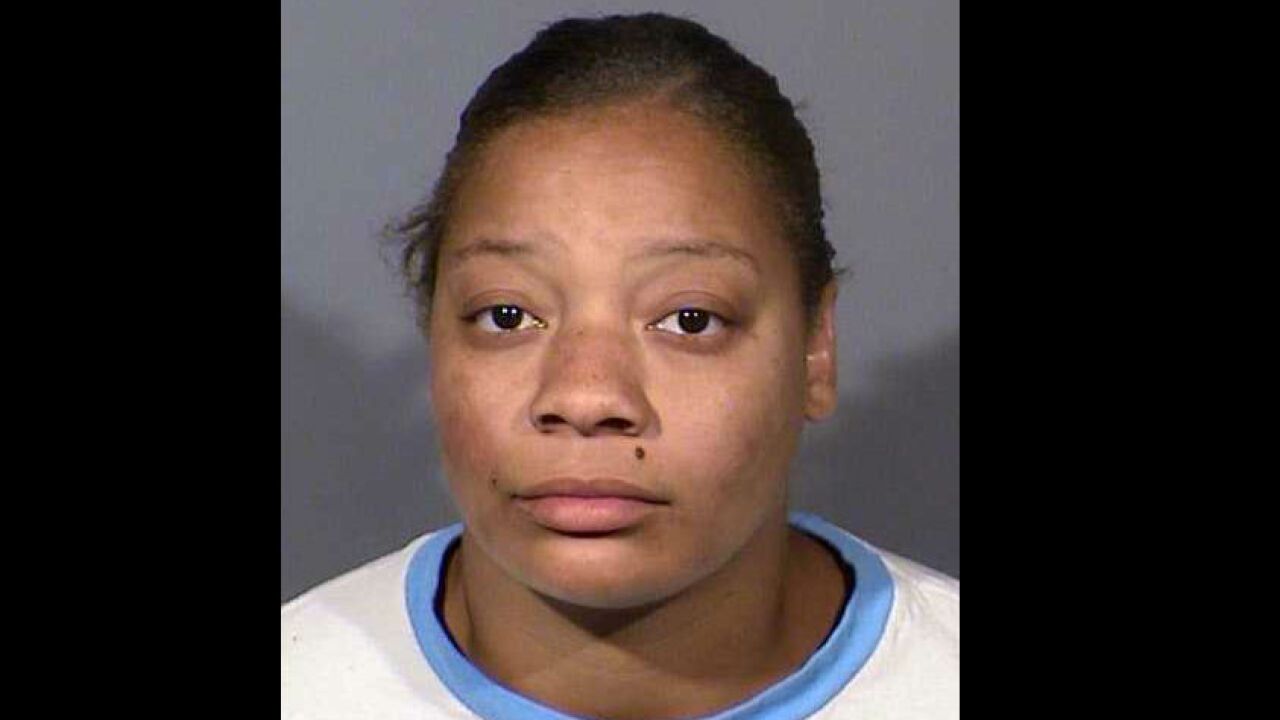 Police say that Bishop and her young son was on a bus on March 21 near North 13th and Fremont street when there was a confrontation with the victim.

Witnesses on the bus told police that Bishop was arguing with and cursing at other passengers on the bus and that the victim asked Bishop to be nicer to the passengers.

Surveillance video shows the elderly man being pushed by a woman by both hands as he exited the bus. He was pushed with enough force from the bus landing that his feet never touched any steps and his head hit the concrete approximately 8 feet from the bus. The woman and her child, wearing a Spiderman backpack, left the scene without stopping.

Although the man survived the initial event, he died on April 23. The coroner ruled his cause of death as delayed complications from blunt force trauma and his death was ruled a homicide.

Police were able to identify the woman from the surveillance video. On May 3, police detectives went to meet Bishop where she normally picks up her son. They saw the boy wearing the same backpack but he was with a man. When asked for contact information for Bishop, the man told police that he was no longer with her because she was too violent. When he was shown a photograph of the woman, he said he didn't want to identify the person because it put him in an awkward position.

Minutes later, police detectives were able to make contact with Bishop. She agreed to come in for an interview but she did not show up. An arrest warrant was issued for Bishop.

She was arrested May 6 and booked into the Clark County Detention Center. She is facing an open murder charge. A preliminary hearing has been schedule for May 21.