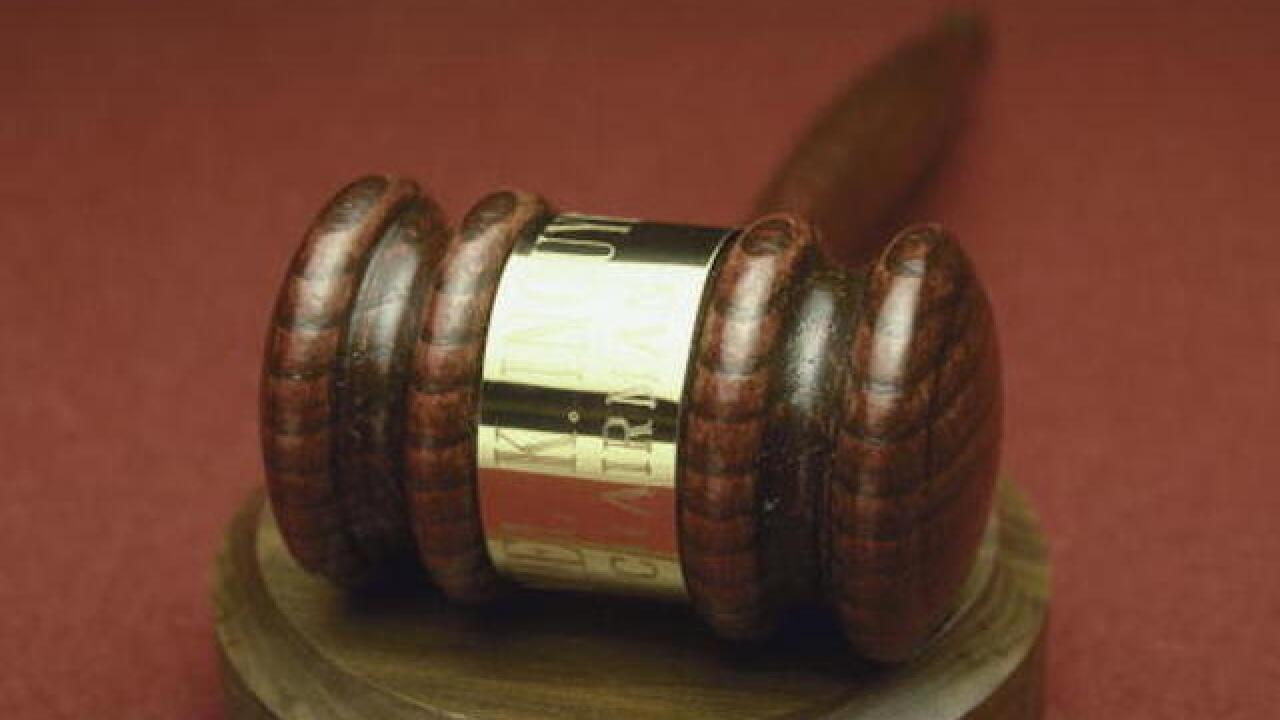 The Las Vegas Review-Journal reports that 40-year-old Gigi Mitchell appeared in court Friday following her arrest in March at a hotel where police saw her and the girl approaching men in the casino.

The arrest report says the girl wore a tight-fitting dress and black high heels and had condoms in her purse. It also says she acknowledged smoking and drinking with Mitchell in casinos and said she and Mitchell drove from Arizona in February.

The girl was turned over to Nevada child protective services.

The Review-Journal reports the defense lawyer Michael Feliciano declined to comment on the allegations. He didn't immediately respond Saturday to an inquiry from The Associated Press.