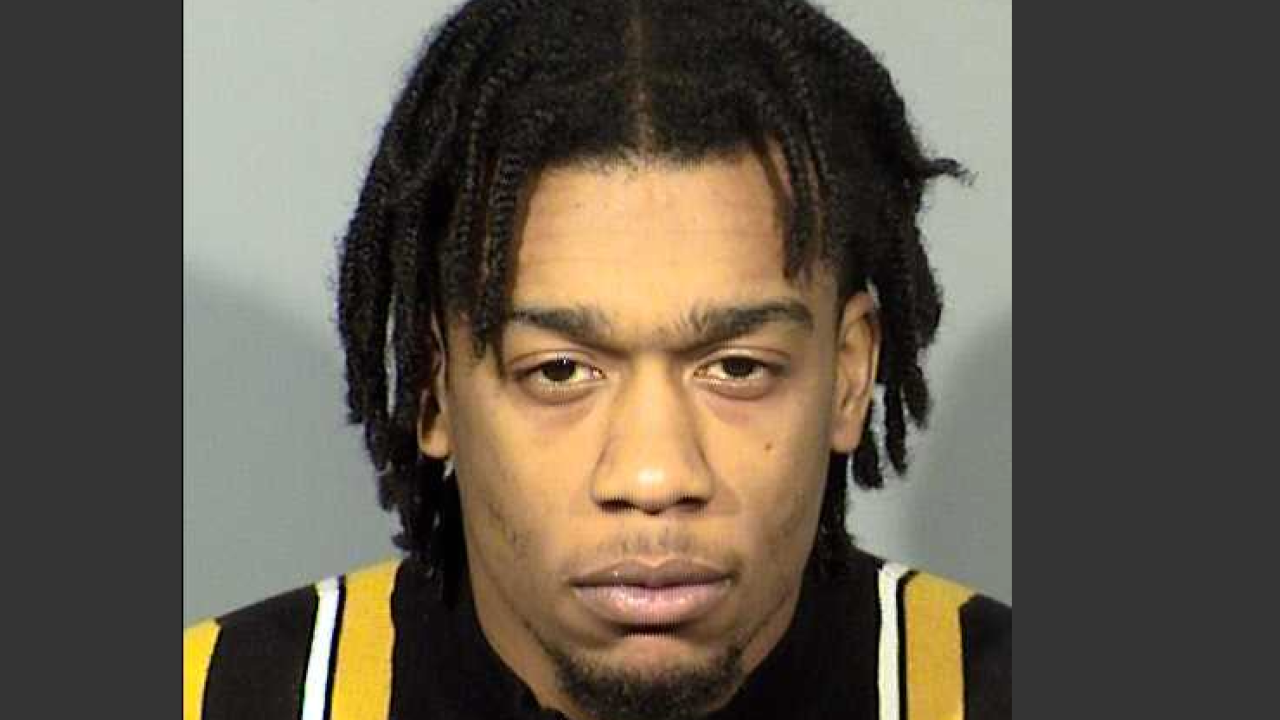 He died of gunshot wounds to the chest, and his death was ruled a homicide.

UPDATE FEB. 14: During the investigation, detectives identified the suspect connected in this case as 26-year-old Dishan Lowe and a warrant was issued for his arrest, according to the Las Vegas Metropolitan Police Department.

Officers were called to an apartment complex in the 6300 block of Riley Street, near Sunset Road and west of Durango Drive, with reports of shots fired at about 5:45 p.m.

Two men were injured in a shooting at the complex, according to police, with one critically hurt and another with a gunshot wound to the arm.

Both of the victims were transported to the University Medical Center where police said the critically injured person died.

Initial reports from the scene had the shooting a result of some sort of road rage. Later, police clarified that the altercation was not believed to be the result of road rage.

According to homicide detectives on scene, the dispute occurred because the suspect was somehow blocking the roadway.

Police said they were also speaking to numerous witnesses as their investigation continues.

If you have any information about the gunman, you are asked to contact Crime Stoppers at 702-385-5555.