A man was shot and killed on Monday night near Rancho Drive and Cheyenne Avenue. Breaking news 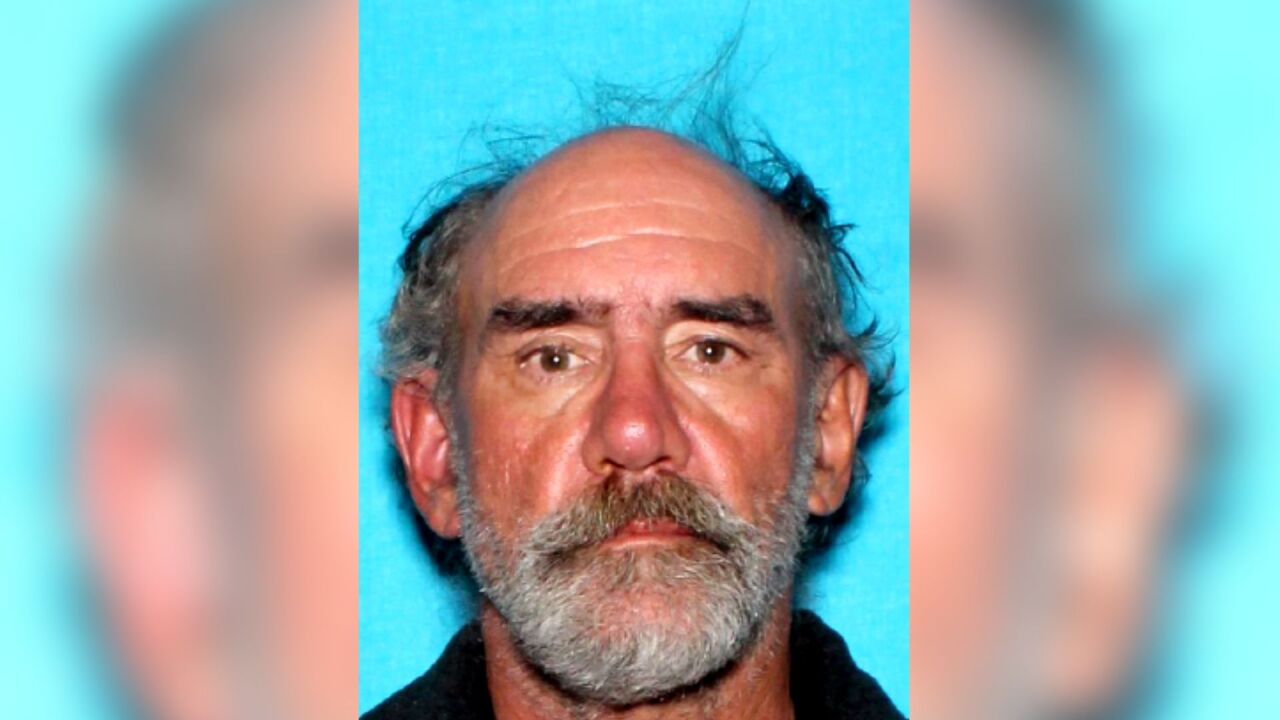 LAS VEGAS (KTNV) — Police continue their search for a suspect wanted in connection with a deadly shooting that occurred earlier this month near the North Las Vegas Airport.

Authorities were called to a scene in the 3300 block of North Thom Boulevard, near Cheyenne Avenue and Rancho Drive, where a man was killed during an attempted robbery around 10:45 p.m. on Aug. 19.

Police said a man and woman were parked on the street when they were approached by a male with a gun.

The suspect then demanded the woman's property and told the man and woman to get out of the car.

Upon exiting the vehicle, the victim began running away but the shooter then fired multiple times - striking and killing him.

Medical personnel located his body in a nearby parking lot and authorities identified him as Steven Colburn.

The shooter was not captured that night and Vegas police described him as a thin man between 25 and 35 years of age.