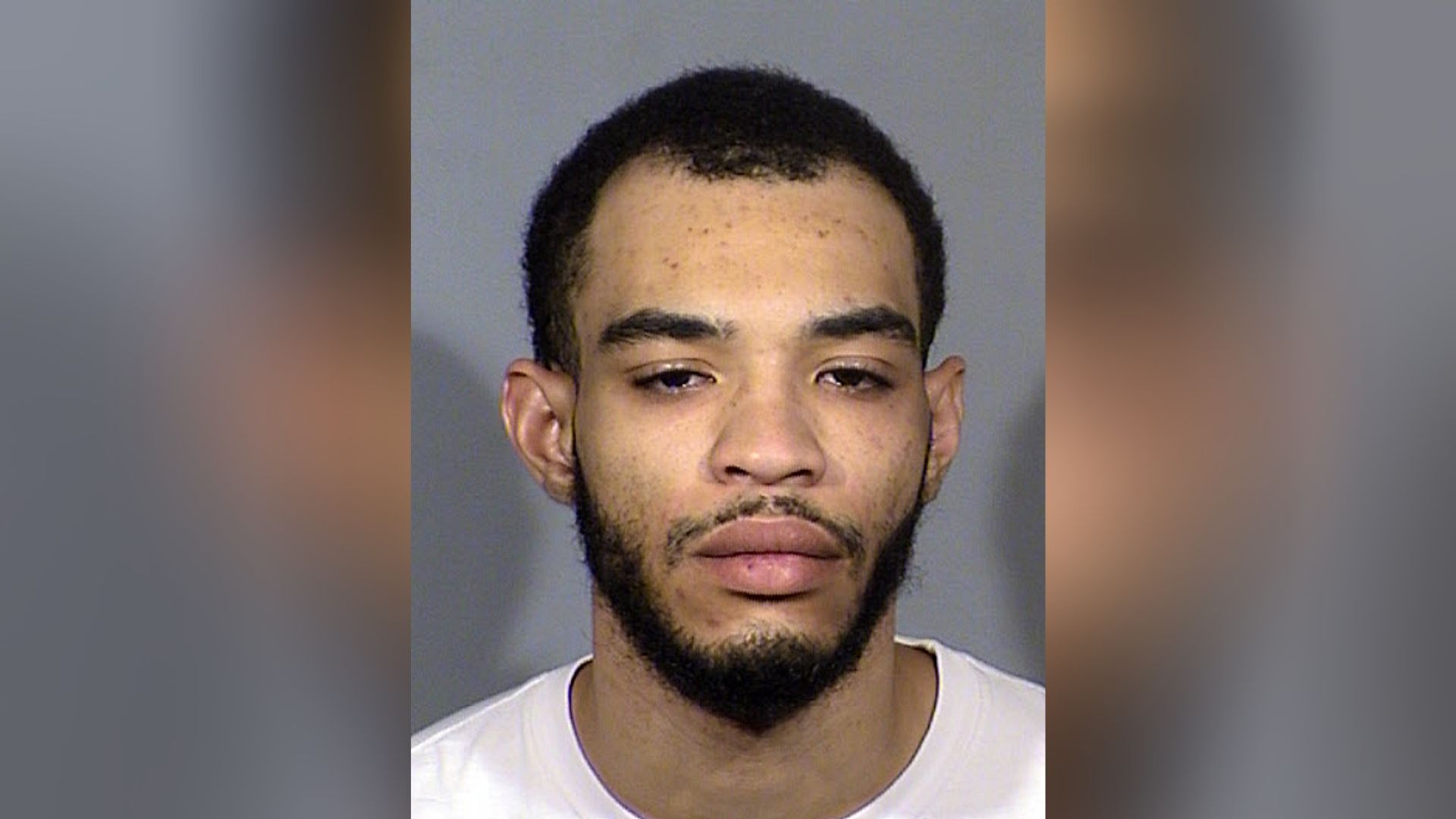 ameron Hubbard-Jones, the father of a child who was killed in a crash over the weekend, failed to appear in court on Thursday. 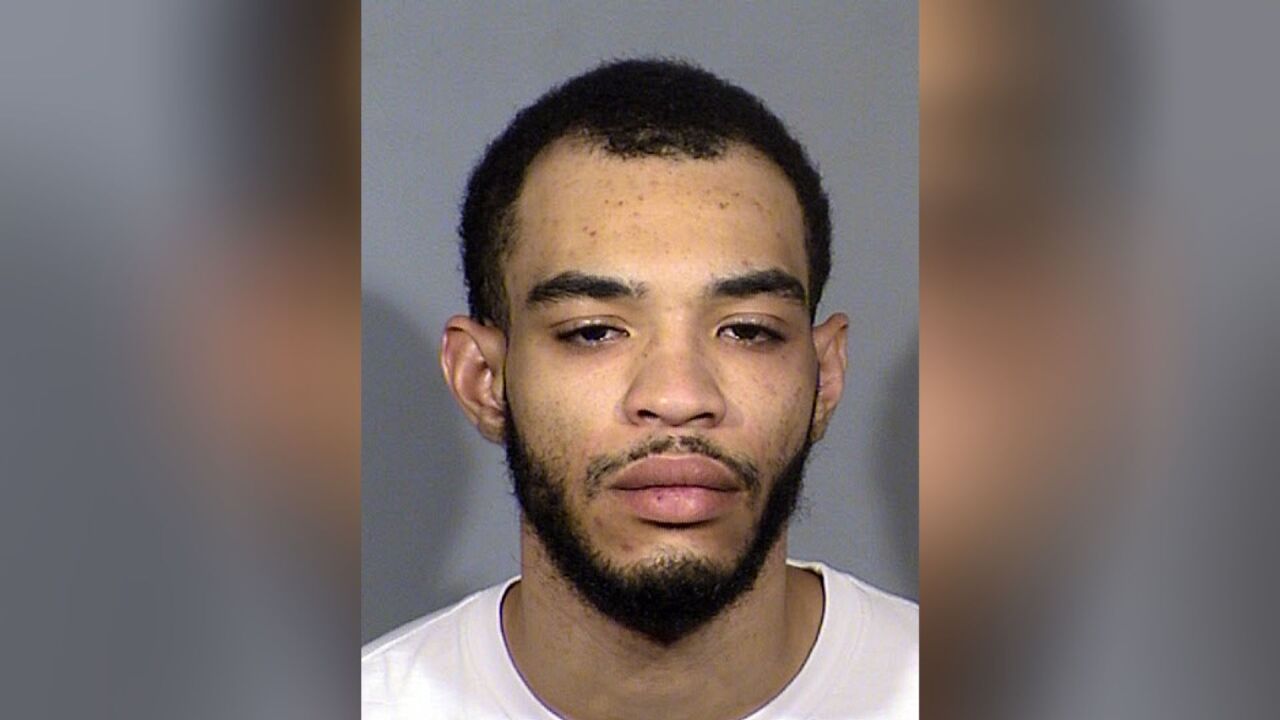 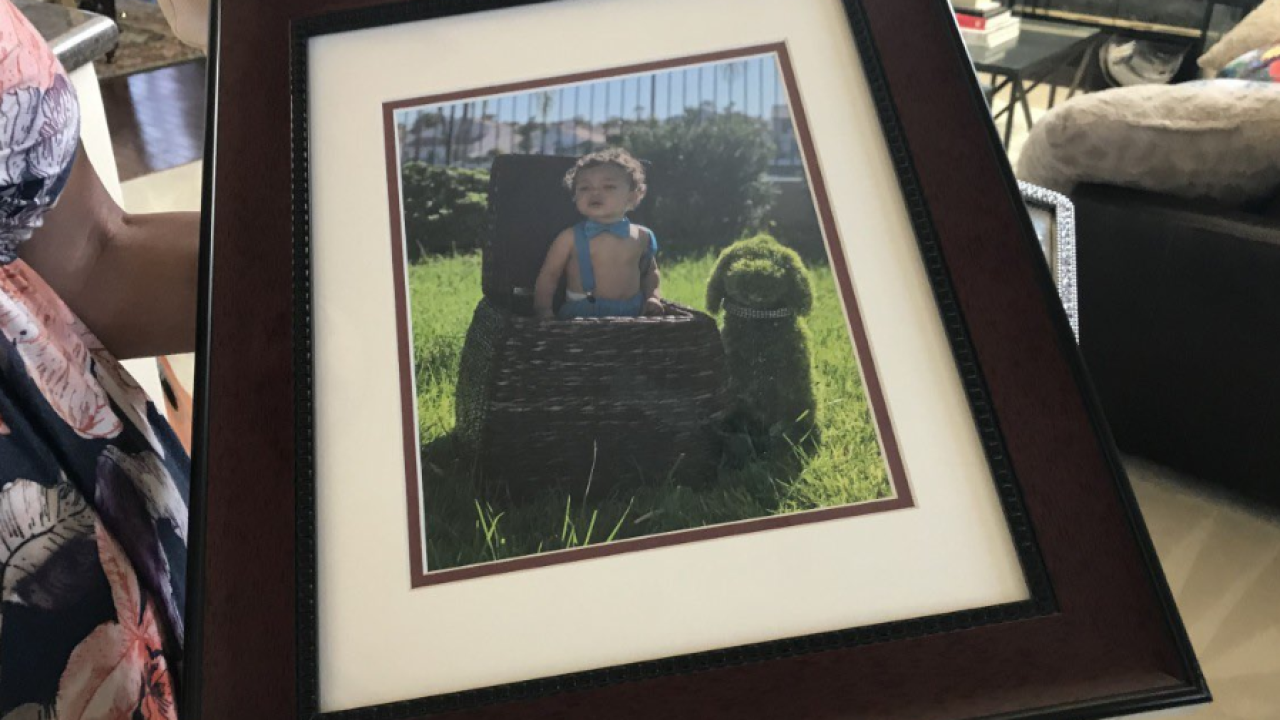 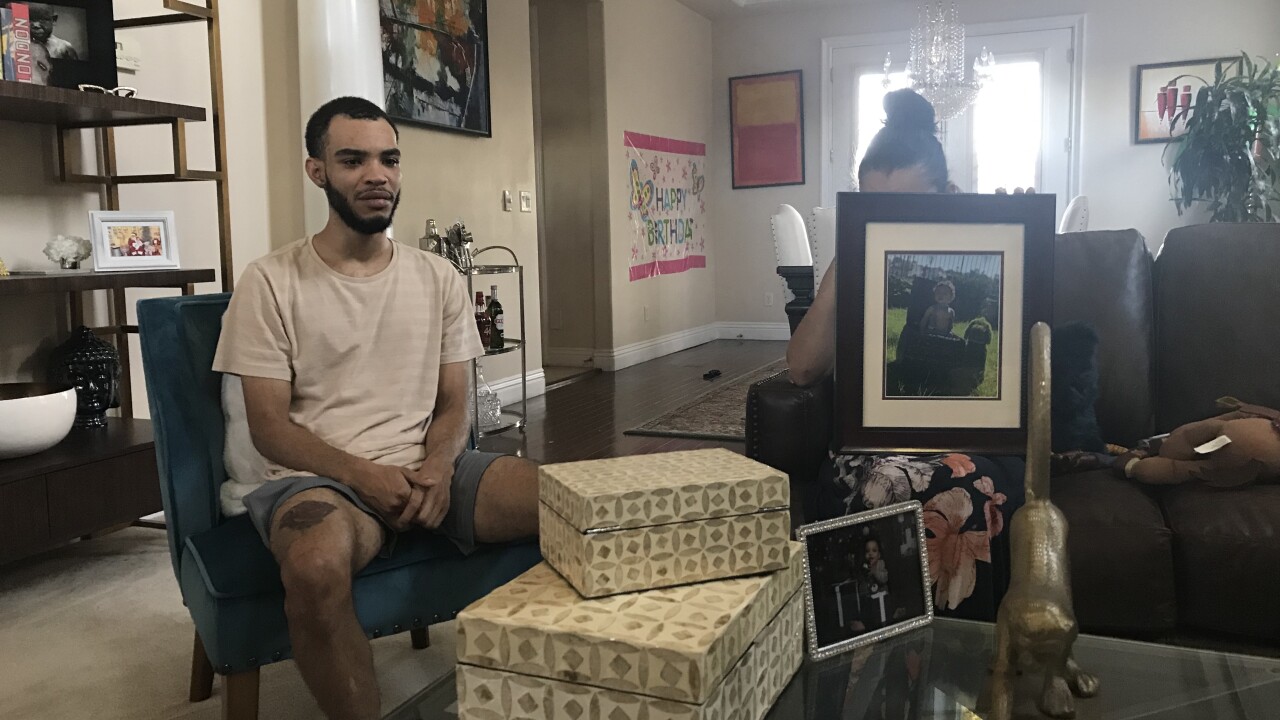 UPDATE JULY 16: Cameron Hubbard-Jones, the father of a child who was killed in a crash over the weekend, failed to appear in court on Thursday morning because of "medical reasons."

UPDATE: Cameron Hubbard-Jones failed to appear in court due to medical reasons. He’s being held without bail. https://t.co/IMHIu7nOKi

Hubbard-Jones was arrested for reckless driving after police were able to ascertain that he was also speeding during the incident that led to the crash.

And National Traffic Video also shared a view from a traffic camera that shows what appears to be two cars traveling at a high rate of speed before Sunday's crash.

Additionally, family and friends gathered in the evening at Buckskin Park for a vigil for Royce Jones, the 1-year-old who was killed in Sunday's crash.

HAPPENING NOW -- A vigil is underway at Buckskin Basin Park for the boy who was killed in a crash at Rampart, Lake Mead on Sunday. The boy's parents were arrested. Story: bit.ly/3j8Wql0 📷: Joe Bartels

ORIGINAL STORY
Las Vegas police said they have arrested a local father after he was involved in a fatal crash that took the life of his own son on July 12.

Cameron Hubbard-Jones identified himself as the father of the deceased juvenile and driver of a 2017 Mercedes Benz that was traveling north on Rampart Boulevard, adjacent to a speeding Hyundai that was involved in the crash.

Father speaks out after son was killed in car crash

Sunday, evidence at the scene and witness statements indicated a 2020 Hyundai Sonata was traveling northbound on North Rampart Boulevard at a high rate of speed before a collision occurred with a white 2011 Nissan Sentra at the corner of West Lake Mead Boulevard.

The driver of the Sonata was 23-year-old Lauren Prescia, mother of Hubbard-Jones' 1-year-old son, who was also traveling with her. Police arrested Prescia as investigators believed she was under the influence at the time of the crash with their son passing away at the scene.

Wednesday, police said video evidence and witnesses' statements revealed the Hyundai and the Mercedes-Benz were both traveling in excess of 100 mph while attempting to pass one another.

The extreme speeds and driving behaviors were indicative of a speed contest between the two parents of the deceased juvenile.

And as a result, Hubbard-Jones was arrested for reckless driving involving the death of the juvenile.

Hubbard-Jones told 13 Action News that he was placing bets at Red Rock Casino when Prescia wanted to meet to give him their son for the week.

“She calls me and tells me that she sees me and she started speeding,” said Hubbard-Jones. “I’m on the phone with her at the same time I’m telling her slow down.”

Hubbard-Jones said he wanted to meet at his house instead. And on the way there the crash happened, just minutes away from the house.

“It truly was disgusting the level of and lack of responsibility and respect for life that was demonstrated in this crash,” said Andrew Bennett, with the Nevada Office of Traffic Safety.

Bennett says the crash was 100% preventable.

“It’s so important that everybody see these images, as speed kills,” Bennett said. “This was an extreme example.”

Hubbard-Jones is expected to appear in court at 9 a.m. Check back for updates.