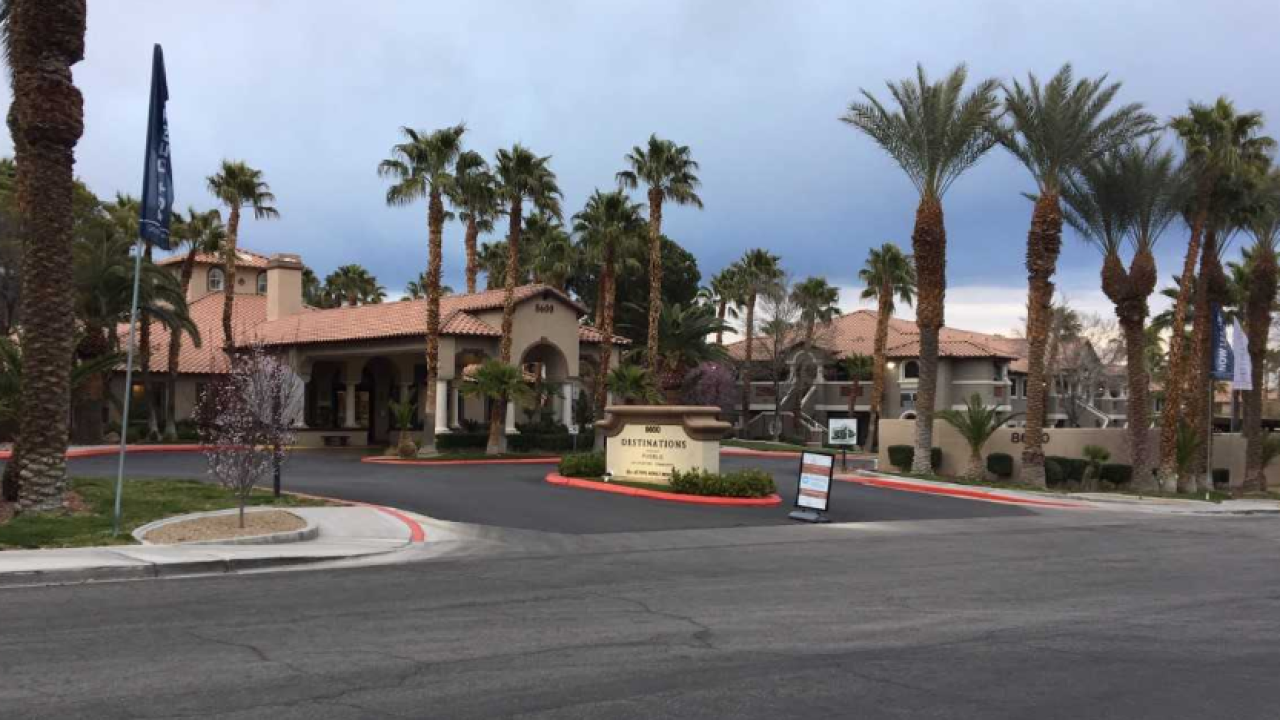 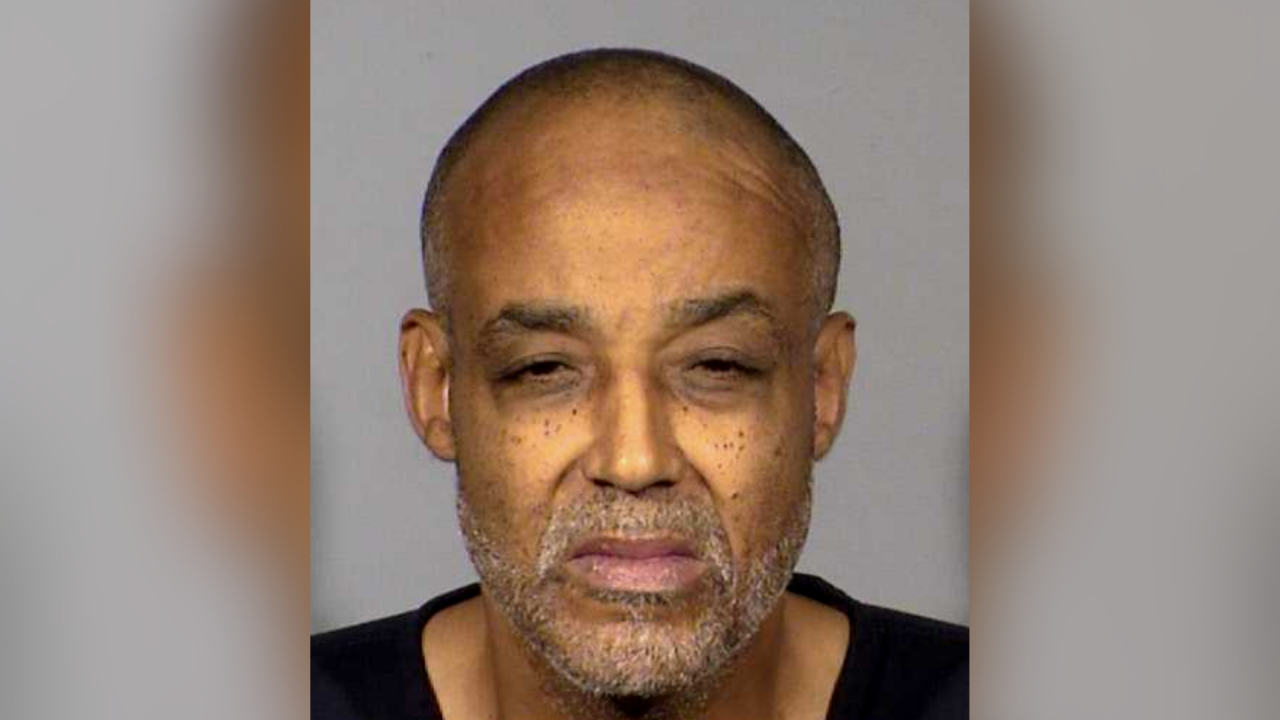 UPDATE MARCH 2: Murder suspect Stephan Williams will go on trial for murder on March 4, according to a spokesperson for Las Vegas courts.

ORIGINAL STORY
LAS VEGAS (KTNV) -- The Las Vegas Metropolitan Police Department has arrested a suspect in connection with a homicide and a home invasion in a senior living complex in northwest Las Vegas.

Officers were called to the Destinations Pueblo community located in the 8600 block of Scholar Lane, near the intersection of Lake Mead and Rampart Boulevards, with reports of a break-in at about 3:25 p.m. on March 9.

Authorities located Stephan Williams, 54, inside a second-floor apartment along with what appeared to be a broken front window.

The 54-year-old was taken into police custody as officers found a woman critically injured on the floor of the apartment.

Williams lived in the apartment below, and police also found his roommate unresponsive on the floor with fatal stab wounds.

The female victim was transported from the complex in critical condition to the University Medical Center, according to police, and the Clark County coroner will release the identity of Williams' roommate once family has been notified.

Williams is scheduled in court on Tuesday.