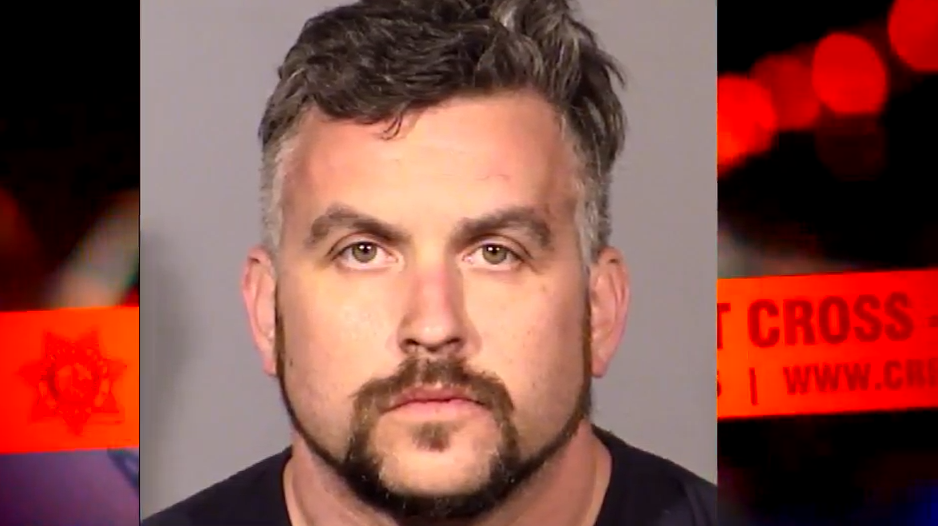 The ex-wife of an accused shooter says Richard Kelly is not capable of shooting, much less, killing someone in cold blood. Las vegas police say Kelly got into a fight with his roommate at his home near Nellis and Bonanza Tuesday night and killed one of them and severely injured another. 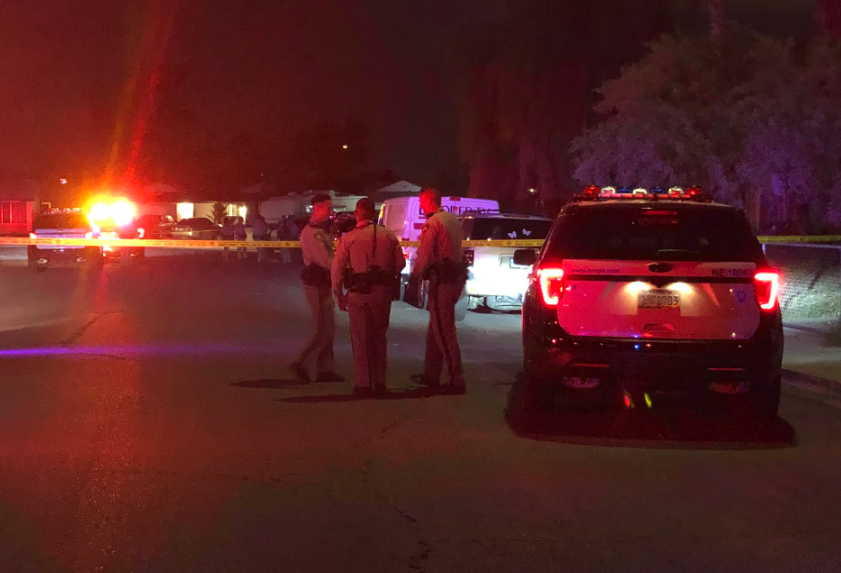 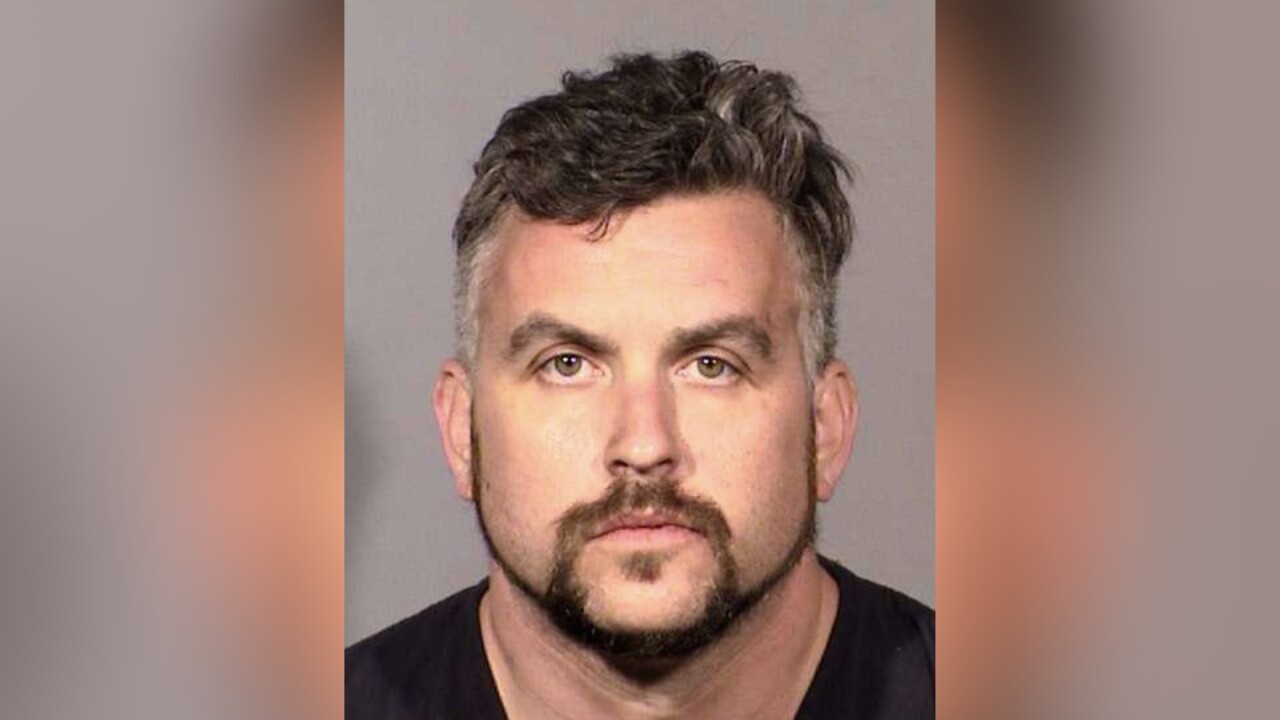 UPDATE 4 P.M. APRIL 5: The Clark County Coroner's Office has identified 31-year-old Rebekah Peters as the woman who died in a shooting on April 2.

UPDATE 4 P.M. APRIL 3: Las Vegas police announced they arrested 37-year-old Richard Kelly as the suspect in the deadly dispute between roommates. Kelly faces one count of murder and one count of attempted murder.

One woman in her 30s was pronounced dead at the hospital and one man in his 30s was brought to the hospital in critical condition following the incident.

Officers responded to a 911 call around 10 p.m. on April 2 at a home near Bonanza Road and Nellis Boulevard. Officials say the subject and the woman had been drinking before he became belligerent and started breaking things.

The man who was shot attempted to restrain the subject until he calmed down. Police say the subject went into a bedroom and grabbed a gun before shooting his roommates.

That man was brought into custody.