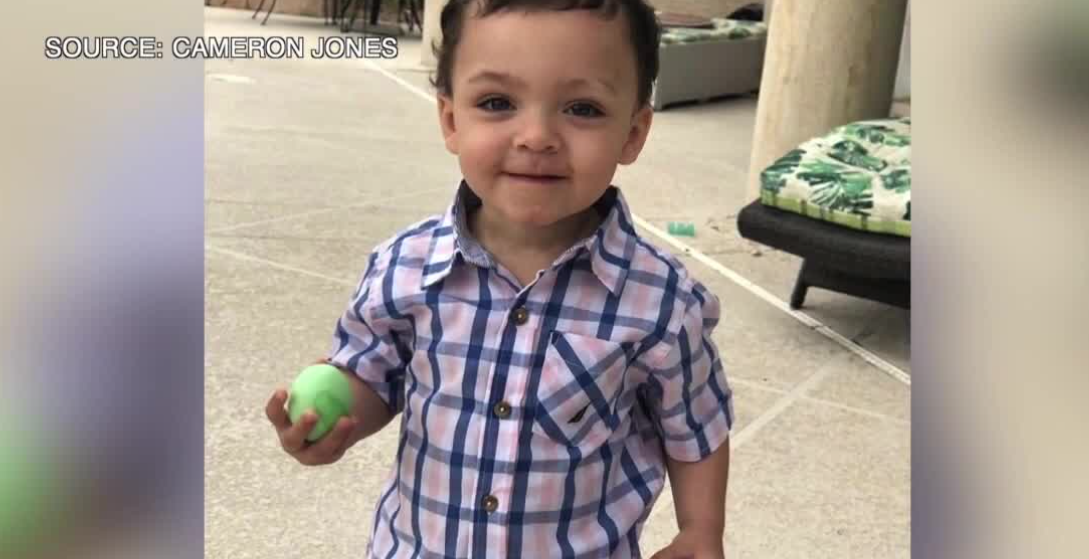 A Las Vegas mother will serve up to 20 years in prison for the DUI crash that killed her son. 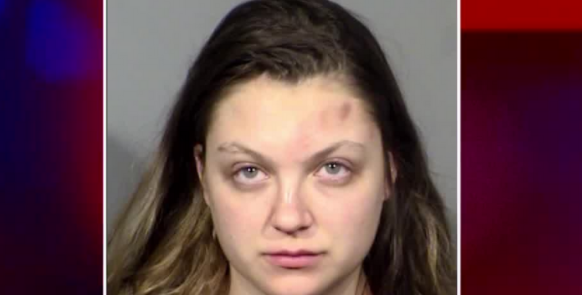 LAS VEGAS (KTNV) — A Las Vegas mother who killed her 1-year-old son in a high-speed crash back in July was sentenced Thursday.

Lauren Prescia was sentenced to 6-20 years in prison for that crash that also involved the child's father, Cameron Hubbard-Jones when the two were seen racing on Rampart Boulevard before the collision.

RELATED: Parents plead guilty in connection with fatal crash that killed their son

Hubbard-Jones pleaded guilty to reckless driving in the incident but has not been sentenced yet.