Utah man arrested on I-15 after $3.6M worth liquid meth, cocaine and THC-infused candy found 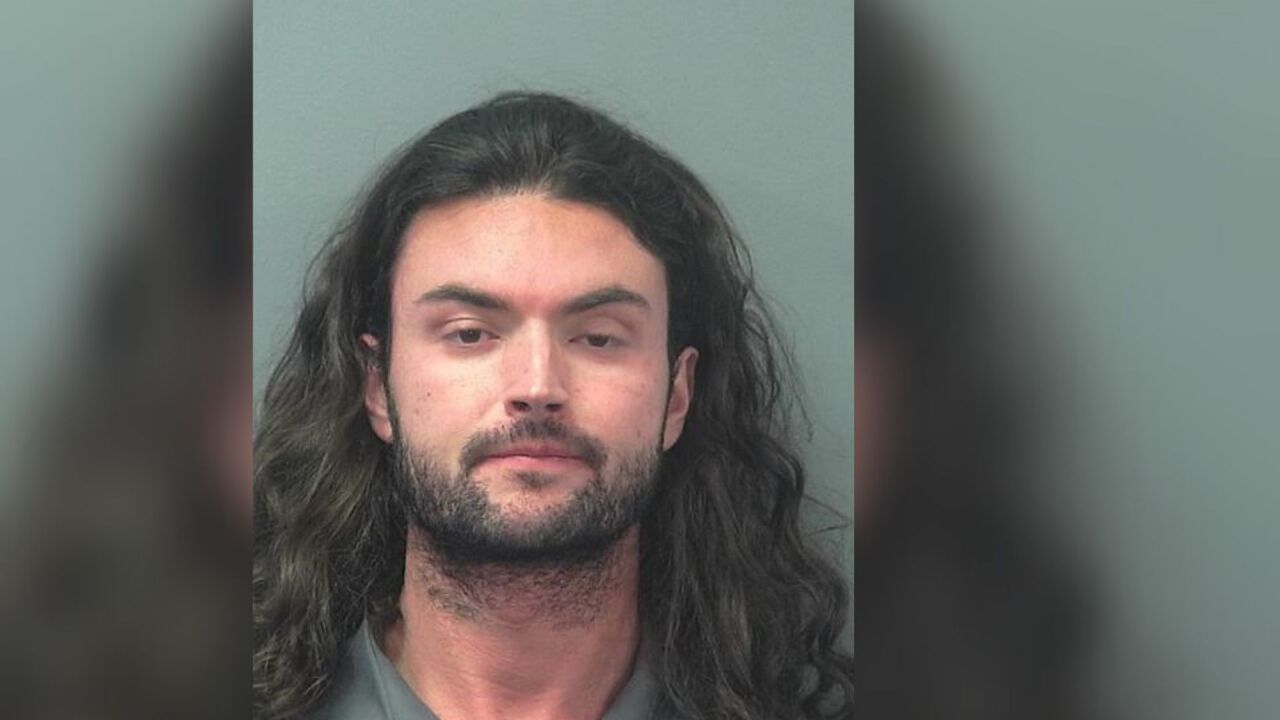 BEAVER DAM, ARIZ. (KTNV) — A Utah man was arrested on Monday near the state line between Arizona and Utah after 6 gallon jugs of liquid methamphetamine were found in his car.

The traffic stop was conducted by Mohave County Sheriff's Office (Arizona) around 3 p.m. on Interstate 15 near mile post 21. During the traffic stop, the driver appeared nervous and would not make eye contact with deputies.

A St. George Police Department K9 (Utah) was called to assist and alerted to the presence of narcotics inside the vehicle.

In addition to the meth, deputies found:

The estimated street value of the drugs is approximately $3,696,720.

Detectives with the Mohave Area General Narcotics Enforcement Team (MAGNET) responded to the location and assisted with the investigation.

Pederson was booked into the Mohave County Adult Detention Facility.