Threat made against Desert Oasis HS leads to person's arrest 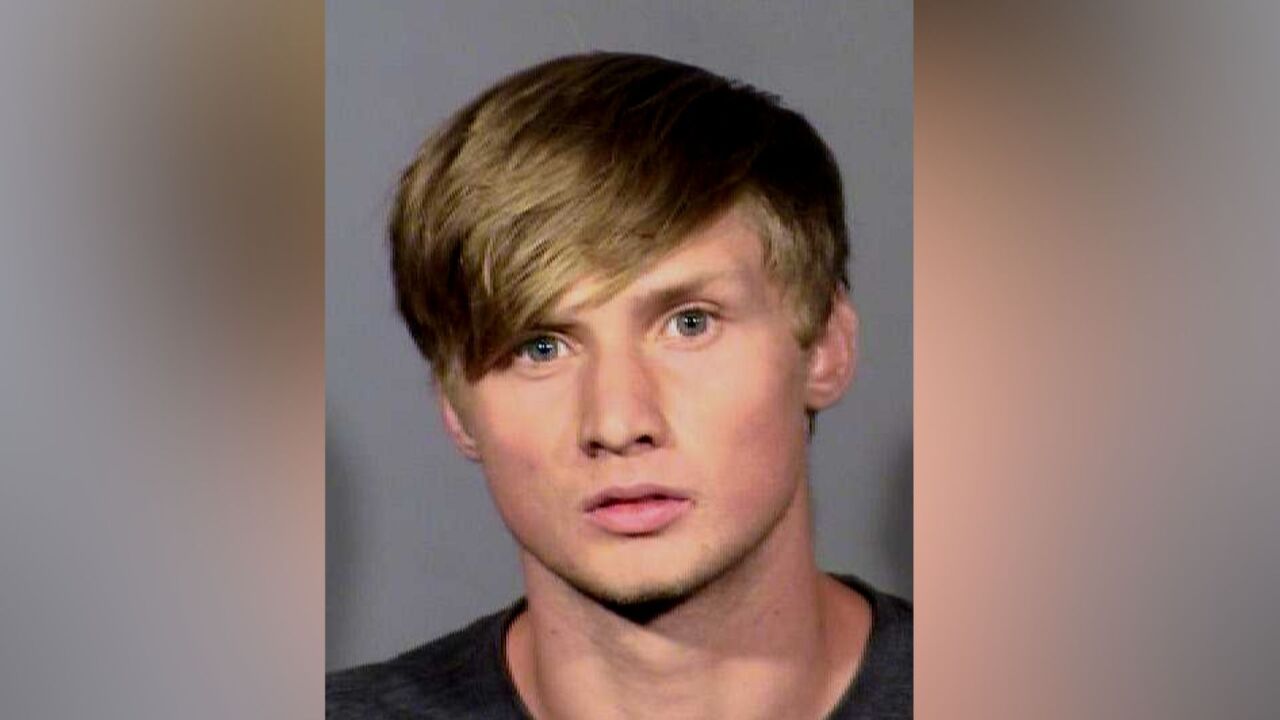 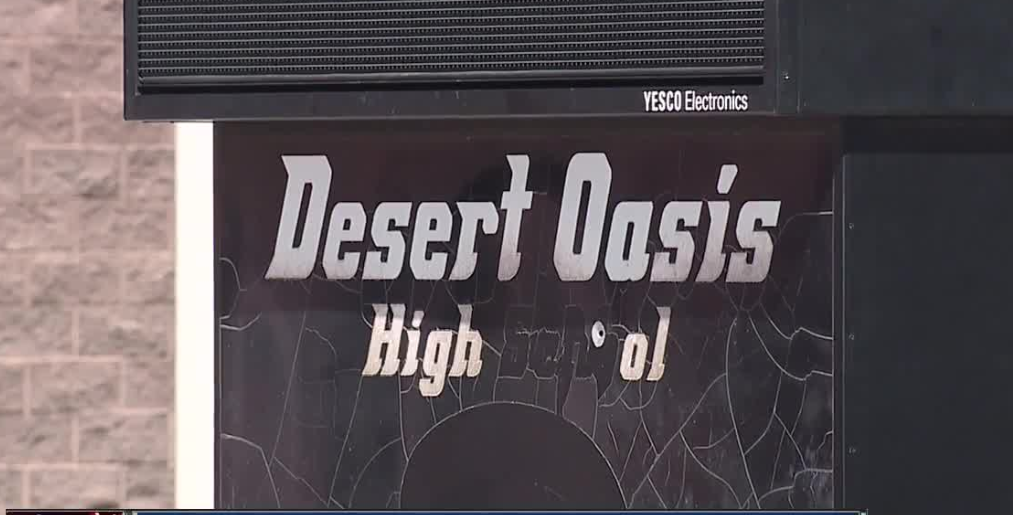 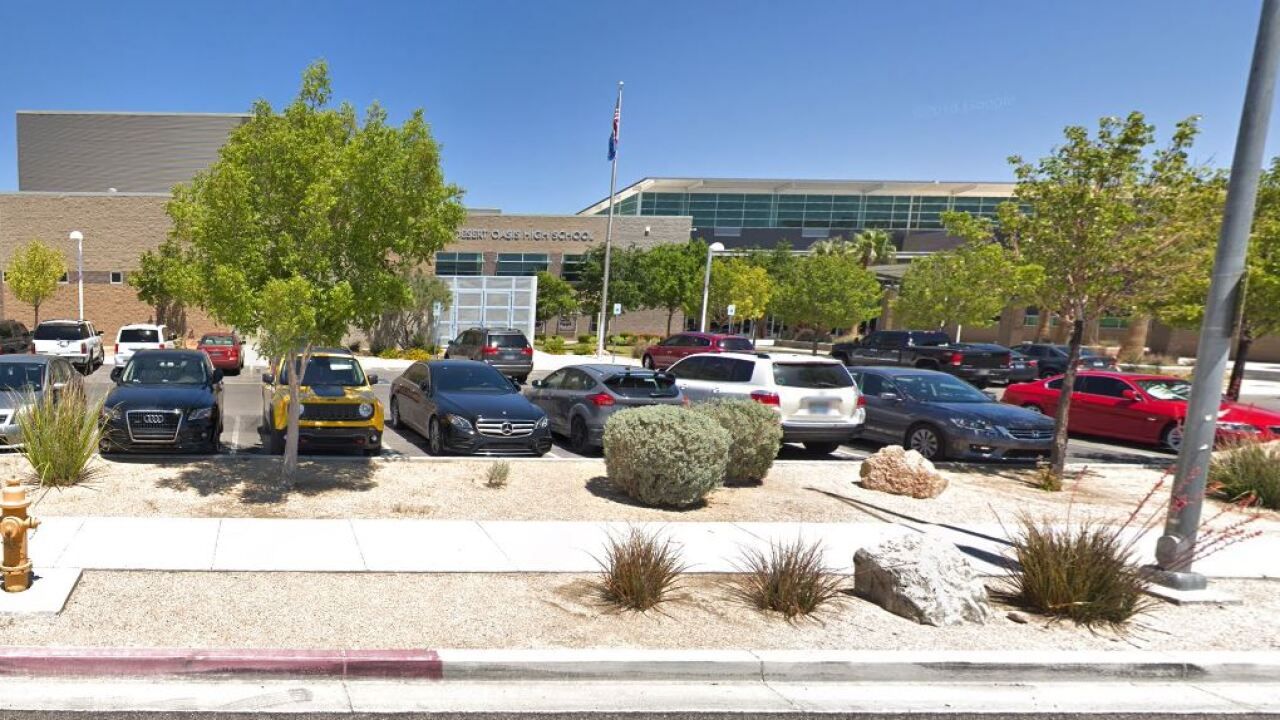 LAS VEGAS (KTNV) — Officials report a person is under arrest after a threat was made against Desert Oasis High School this week.

Las Vegas police took one in custody on Tuesday and the Clark County School District police increased their presence at the school, located at 6600 W. Erie Ave., near Rainbow Boulevard and Cactus Avenue, Wednesday.

School officials said in a message sent out to Desert Oasis School families that the bolstered police presence was out of an abundance of caution as the safety of students at the school is a top priority.

Authorities did not release any further immediate information on the person arrested as Las Vegas police and school police continue the investigation.

People who make threats to schools can be charged with making a terrorist threat, among other serious crimes, according to officials.

Families were also urged to contact the school at 702-799-6881 if they had any further questions or concerns.