UPDATE: Teen arraigned in court for threats against Legacy HS 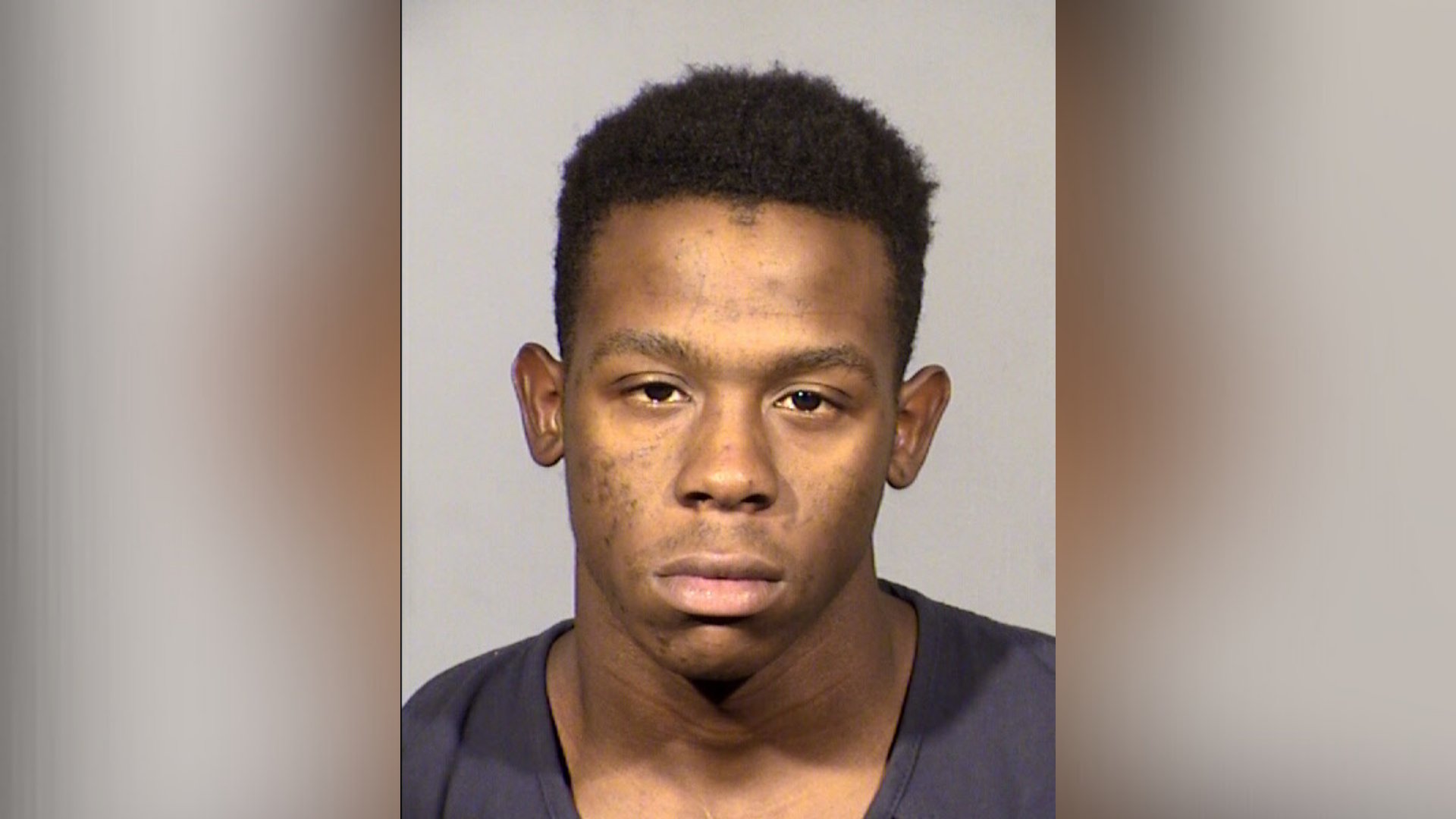 Ranjoseph Wallace was arraigned in court on Nov. 12. He is scheduled to appear in court for sentencing on March 10. 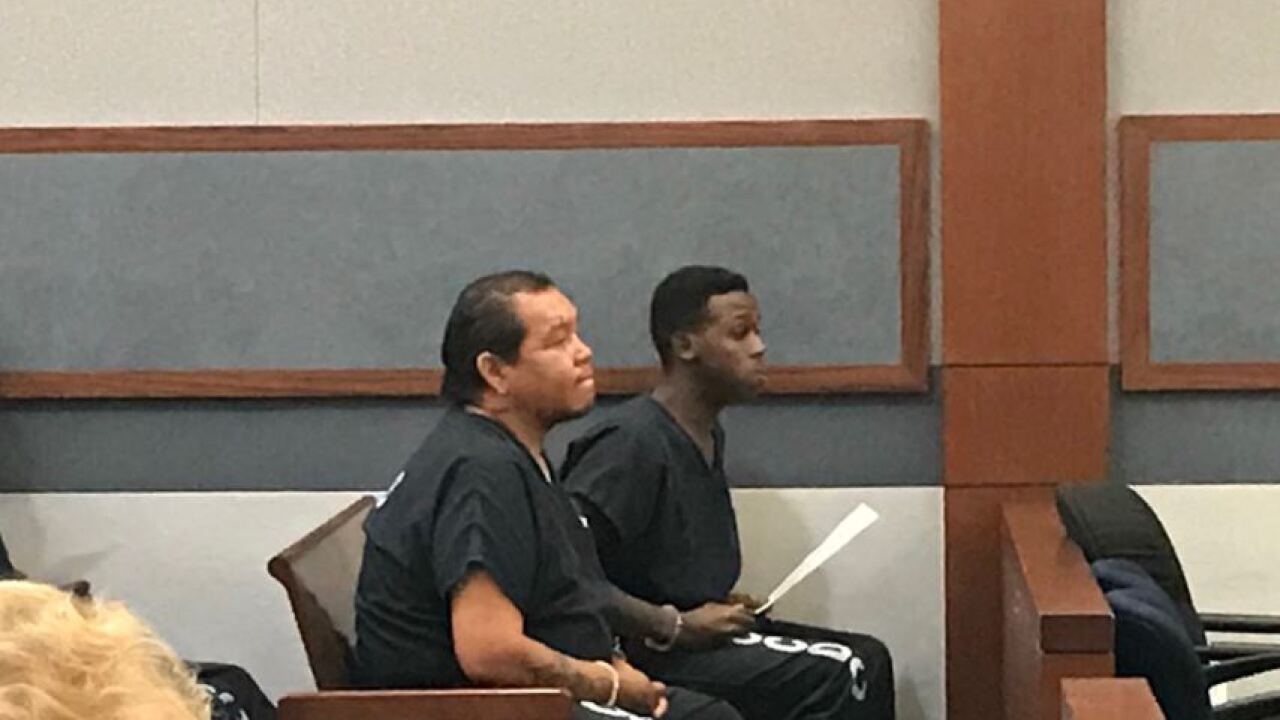 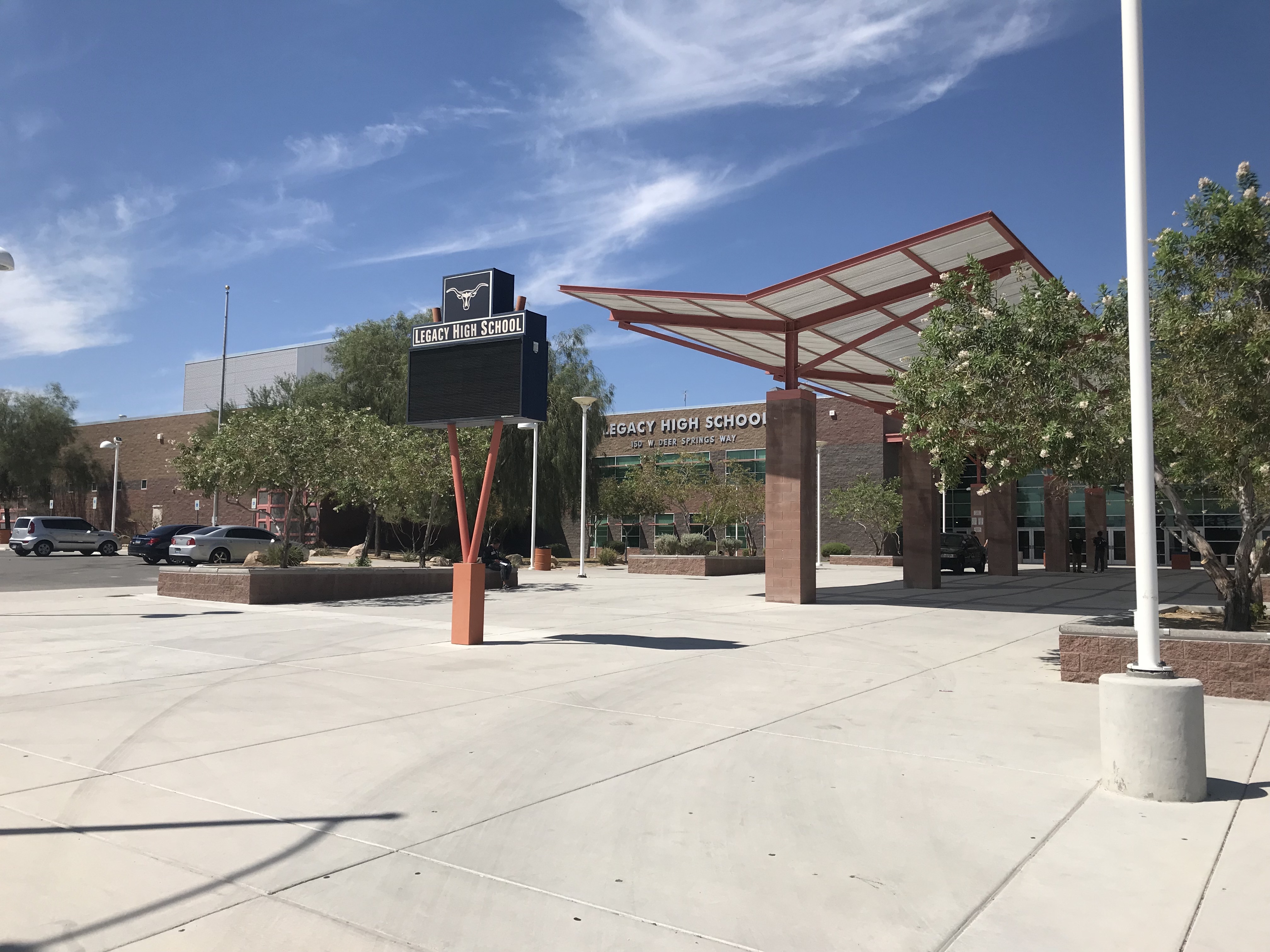 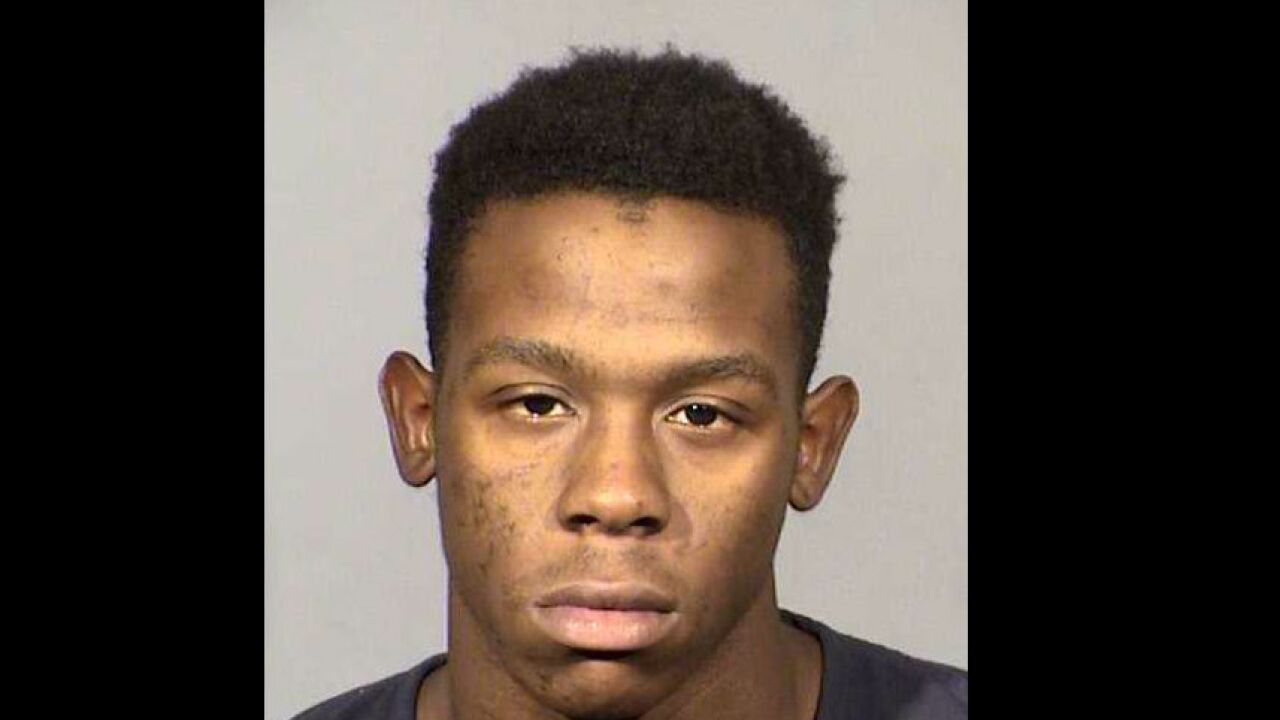 UPDATE NOV. 12: Ranjoseph Wallace was arraigned in court on Nov. 12. He is scheduled to appear in court for sentencing on March 10.

His bail was set at $20,000. If he makes bail. he will also have to submit to electronic monitoring. A preliminary hearing date was set for Sept. 10.

Wallace's mother told 13 Action News after court that the situation is a misunderstanding and that her son was "talking about shooting dice."

Wallace’s mom talked to us outside of court. She told us this is all a misunderstanding and that Wallace was “talking about shooting dice” and that the rifle wasn’t his- she admits that he posted something he shouldn’t have on Facebook. @KTNV

Ranjoseph Wallace was arrested on Aug. 23. Wallace was booked into Clark County Detention Center and charged with making terroristic threats.

A search warrant was executed on Wallace's resident and a rife was confiscated. The CCSDPD was assisted by Las Vegas and North Las Vegas police. CCSDPD said Wallace is a former student of CCSD. The nature of the threats are not known at this time.

One parent said his daughter is a student at the high school and his father is a teacher, so he's relieved the district police were able to step in so quickly.

"To hear they actually got in, that’s really great to hear. And knowing they’re that assertive as school police, I feel a lot better sending my child to school tomorrow," said Ricky Jackson.