Suspect shot in face during shootout with Kingman officers 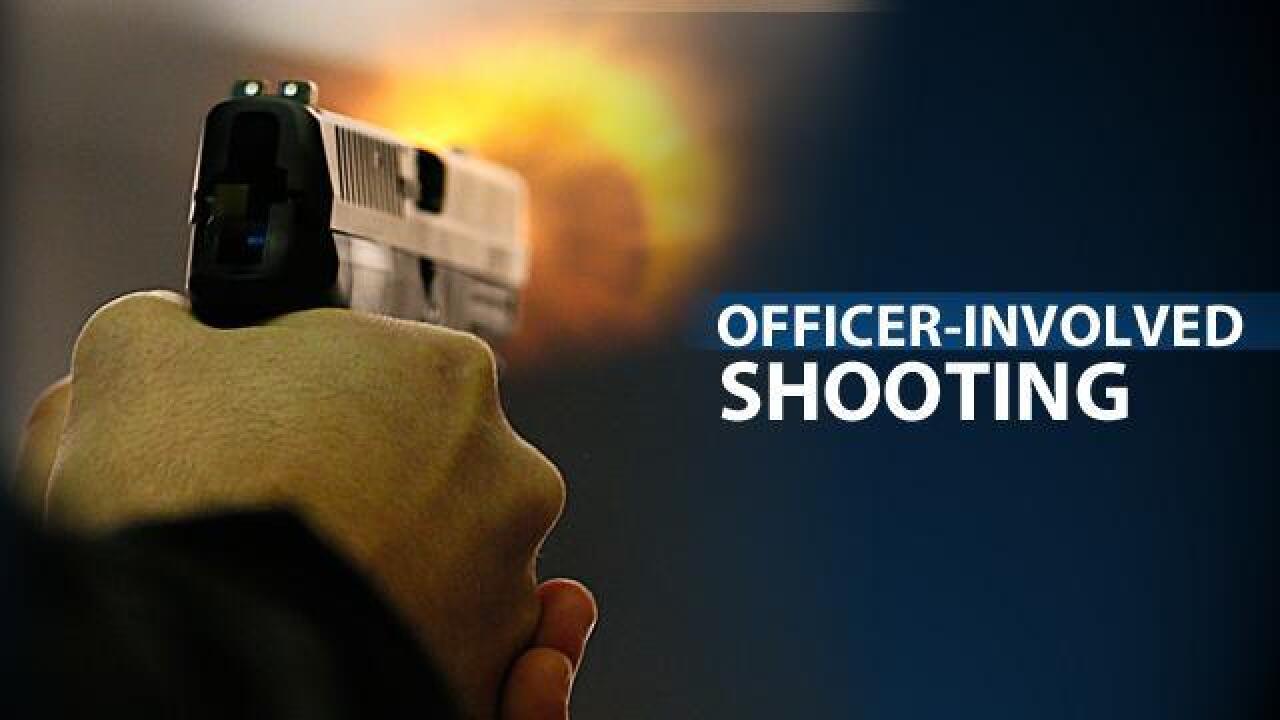 According to a press release, Kingman police officers responded to an armed robbery around 10 p.m. at a business in the 3600 block of Andy Devine Avenue in Kingman, Arizona. When officers arrived, the suspect reportedly opened fire on them, striking their police cars.  Both officers returned fire, shooting a suspect who was wearing body armor in the face.

That suspect was taken into custody and transported to a nearby hospital. A second suspect, who was not involved in the shooting, has not yet been located.

Neither officer was injured during the incident.