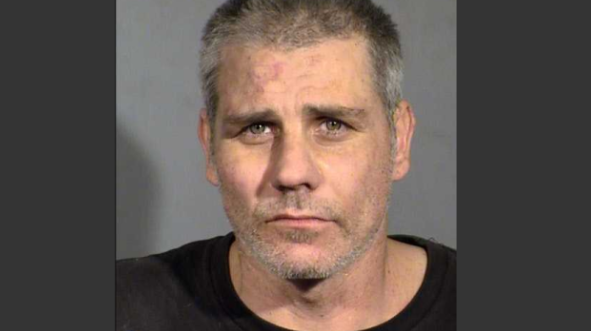 Social media played a role in the capture of the "blue bucket bandit,” according to Las Vegas police. 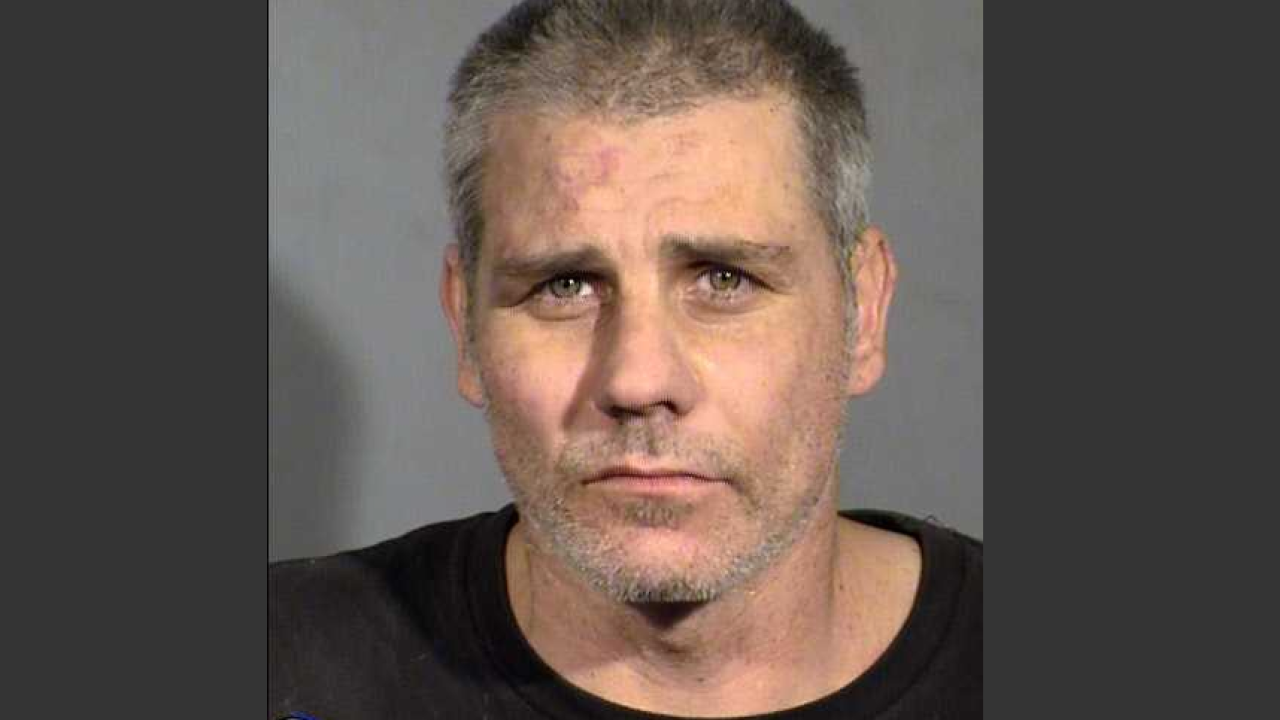 LAS VEGAS (KTNV) — Social media played a role in the capture of the "blue bucket bandit,” according to Las Vegas police.

A search on social media led officers to the alleged bandit’s account on the buy-and-sell OfferUp app. Where police said he was selling the stolen items that included surveillance cameras.

Officers also reported an anonymous tip identified the bandit as Russell Fowler, according to the arrest report.

Fowler was taken into custody on Jan. 14 at an apartment complex near Alta and Durango drives after police identified him as the suspect involved in snatching surveillance cameras from homes in the northwest.

When authorities went to Fowler’s listed address, they spotted the vehicle used in the crimes and a blue bucket.

The 41-year-old was booked for an outstanding unrelated warrant and rebooked later on a felony charge of comprehensive theft in connection with at least 9 reported events.