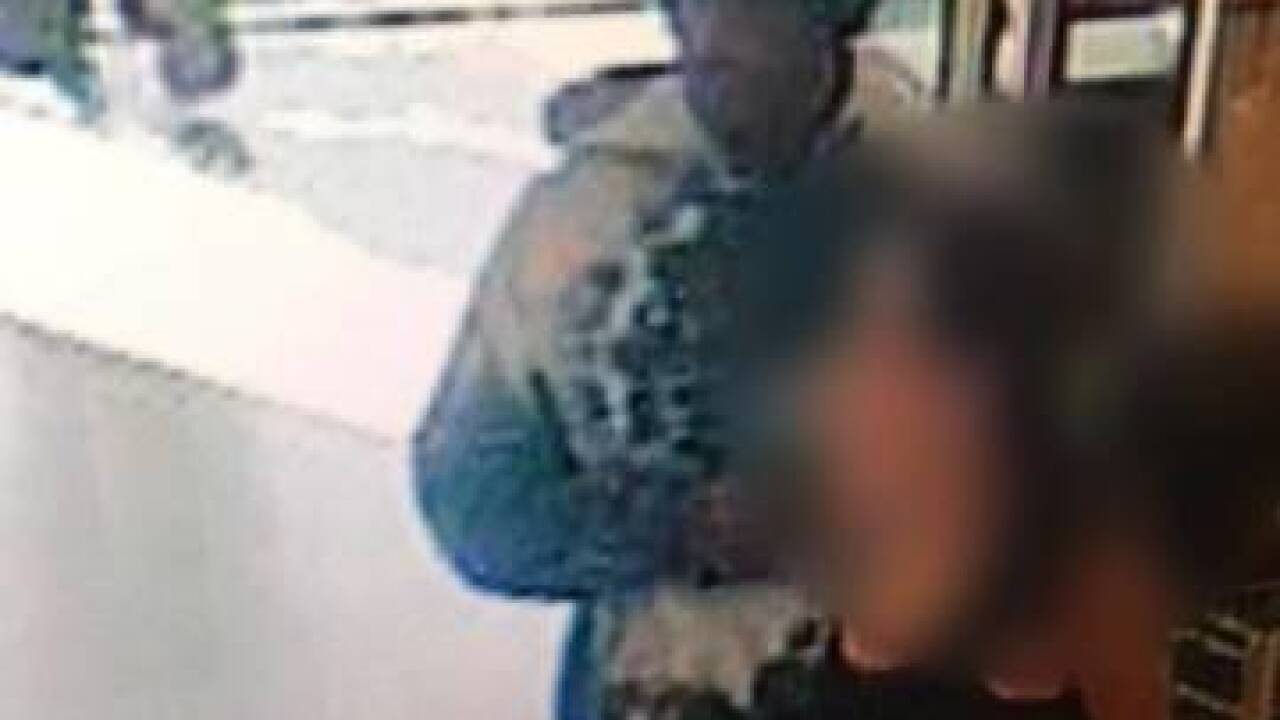 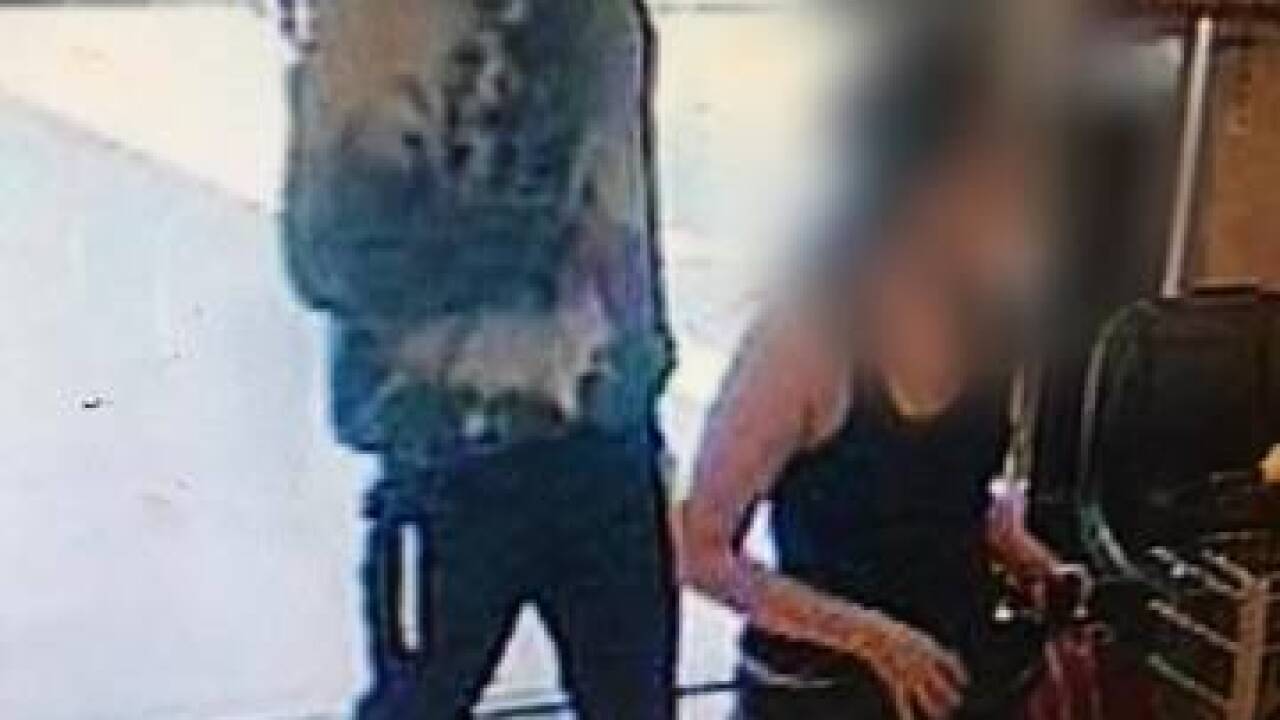 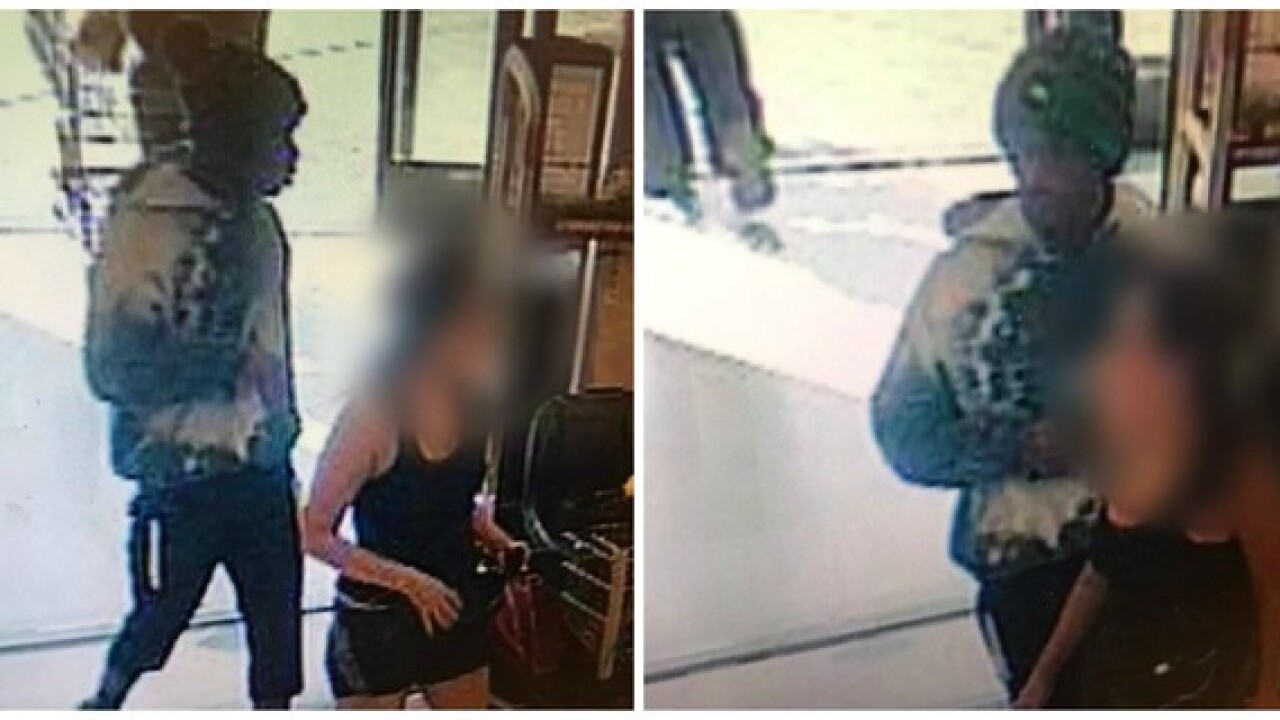 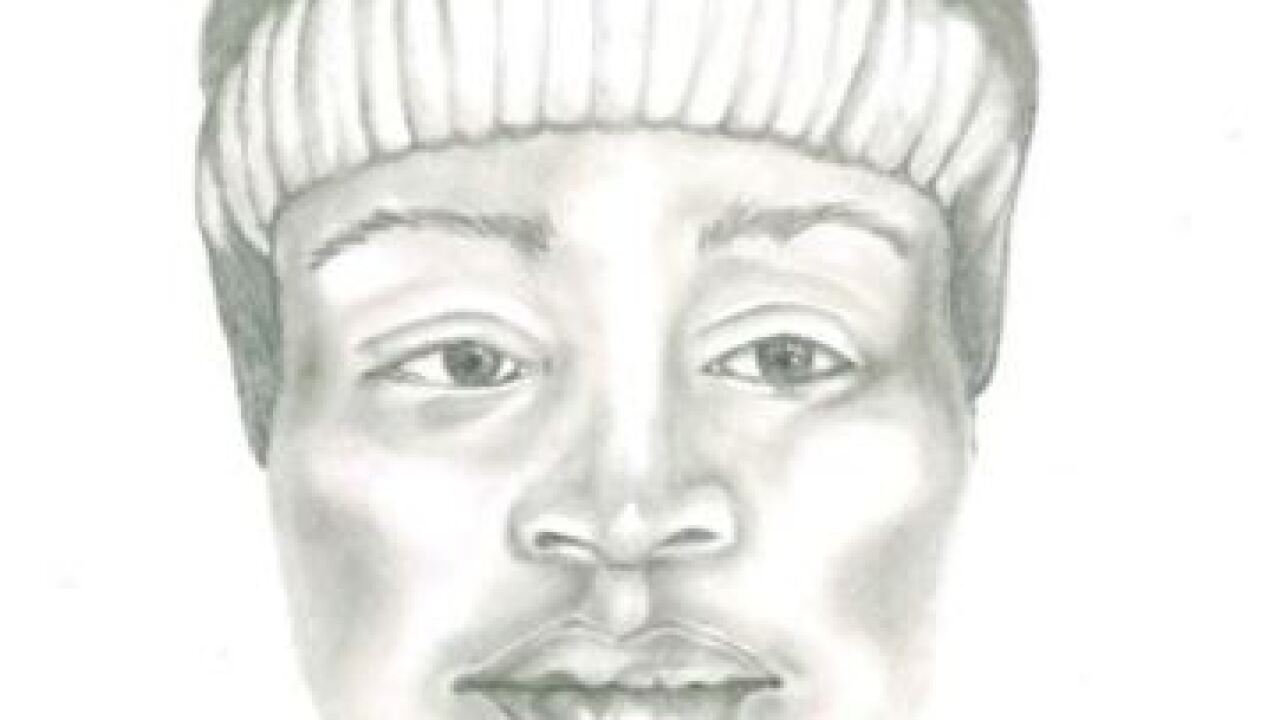 UPDATE NOV. 28: Las Vegas police have released a sketch of the suspect in the attack at Desert Breeze Park on Nov. 11. They are still trying to locate the man responsible for the attack.

A woman was tackled from behind by a male suspect during an attempted sexual assault Saturday morning.

The Las Vegas Metropolitan Police Department was called to Desert Breeze Park around 9:43 a.m. An investigation indicated that the woman was jogging in the park when an unknown man tackled her.

The suspect demanded she take her clothes off and attempted to pull her shorts off. The victim fought back and told the man she'd pay him to leave her alone.

Afterward, the suspect walked with the victim to a business across the street from the park to withdraw money. While inside the business, the victim yelled for help and the suspect fled on foot.

Crime and safety expert Randy Sutton says in that situation, the woman did the right thing, thinking on her feet.  "That was brilliant," he says. "She negotiated her way of a more dangerous scenario."  Sutton says not only was she able to turn a violent assault and escape with only losing $200, by getting the suspect into the store, it allowed her to yell for help and capture him on video.

The suspect is described as a black male adult in his 20s, about 6 feet tall, and weighing 170 pounds. He was last seen wearing a green and red beanie with a fluffy ball on top, a white/gray/black tie dye hoodie, and black shorts.

Anyone with information should contact the LVMPD Sex Crimes Bureau Section at 702-828-3421. To remain anonymous, call Crime Stoppers at 702-385-5555. Tips leading to an arrest or indictment through Crime Stoppers may be eligible for a cash reward.