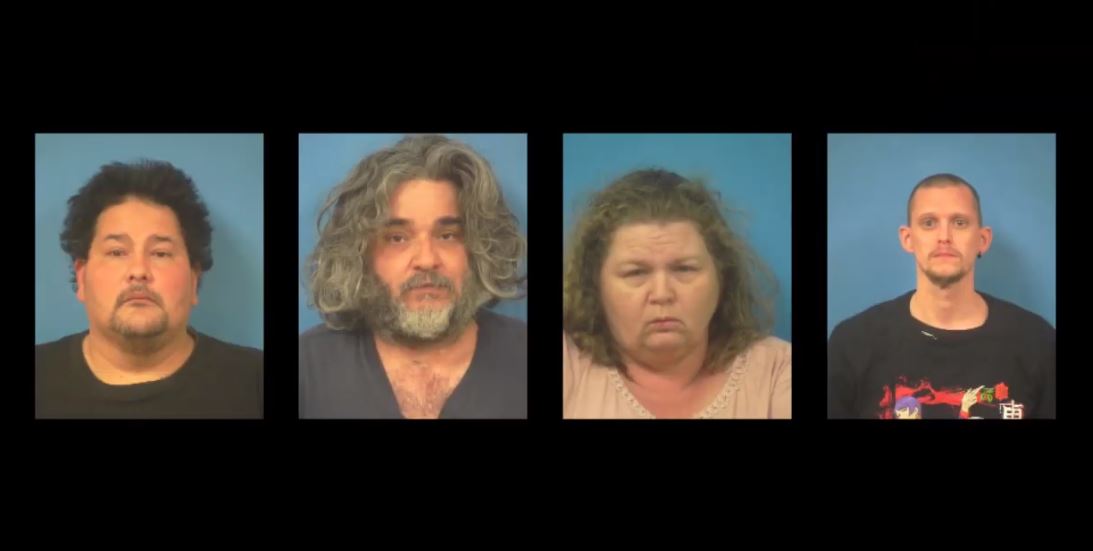 Authorities in Nye County said they have arrested several people for sex crimes against children that involved abuse, assault, and bestiality. 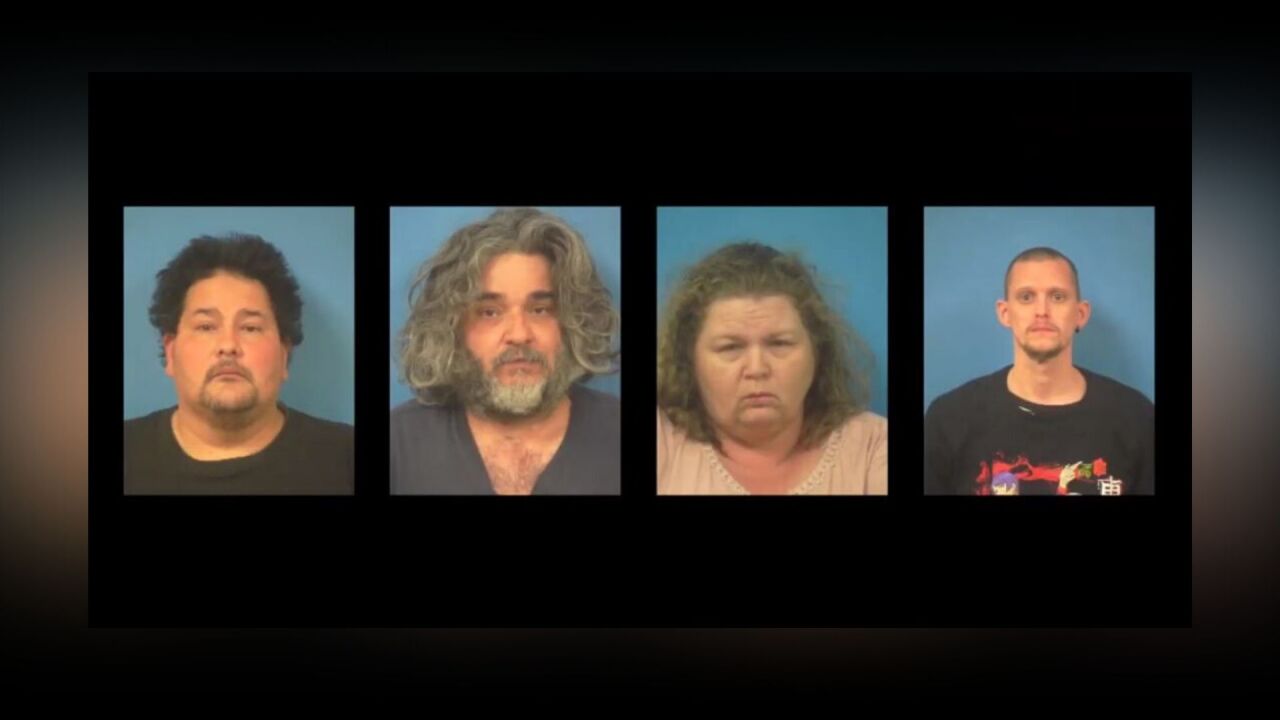 The Nye County Sheriff's Office said authorities, along with the Department of Family Services, investigated multiple reports of child sexual abuse that involved several juveniles on Jan. 17 at a Pahrump home.

Several arrested for crimes against children and animals https://t.co/ImAMTjYkOv

Authorities said reports were of children given alcohol that made them sick and sexually abused on multiple occasions by adults.

The children described the acts to the NCSO that occurred multiple times, and a few included bestiality.

The sheriff's office said authorities obtained a search warrant and were able to arrest all of the suspects said to be connected to the abuse and booked them into the detention center.

Suspects in custody are as follows, according to the Nye County Sheriff's Office, along with the charges they are facing:

Vicki Bachli, 49, of Pahrump
-charged with child abuse and lewdness with a child under 14