Reno police say one person is dead and three others wounded following a shooting Friday night. No identities or information about the circumstances of the shooting were released and police said their investigation was ongoing. 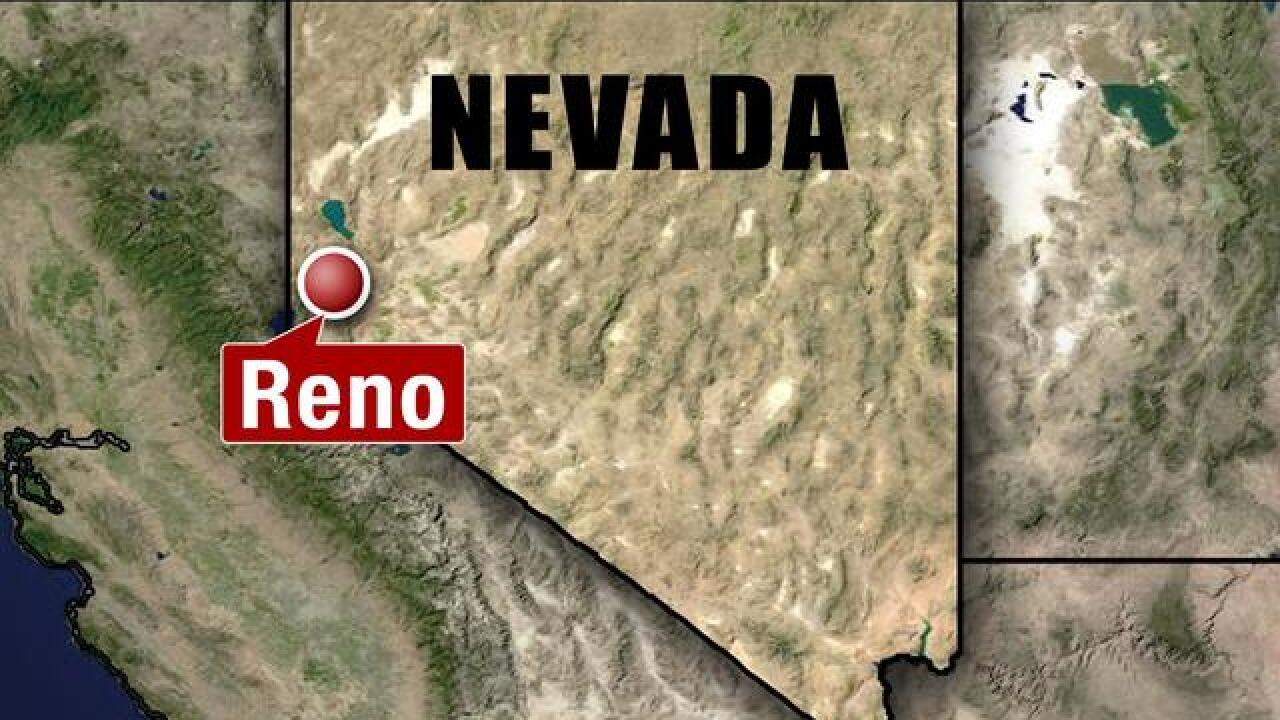 No identities or information about the circumstances of the shooting were released immediately and police said in a statement that their investigation was ongoing.

Police said they were looking for a vehicle possibly involved in the incident. It was described by police as a 1994 white Jeep Cherokee with Nevada license plate 750G45.